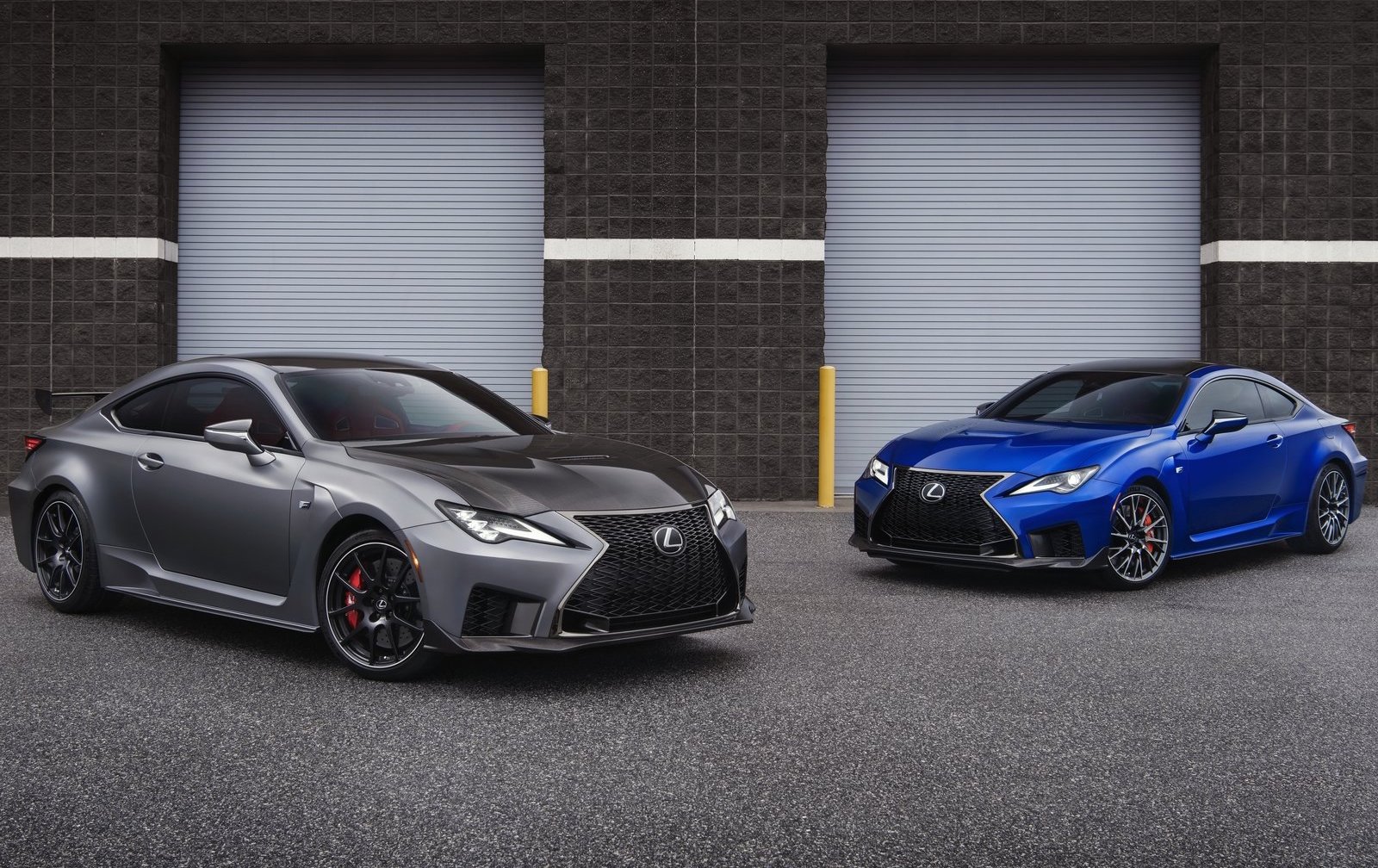 Remember the hot Lexus RC F Track Edition that’s been spinning around on the teaser train lately? Well, this is it. Lexus has just unveiled the super-focused model at the Detroit auto show, while also revealing the updated 2020 RC F following the 2019-2020 RC debut late last year. 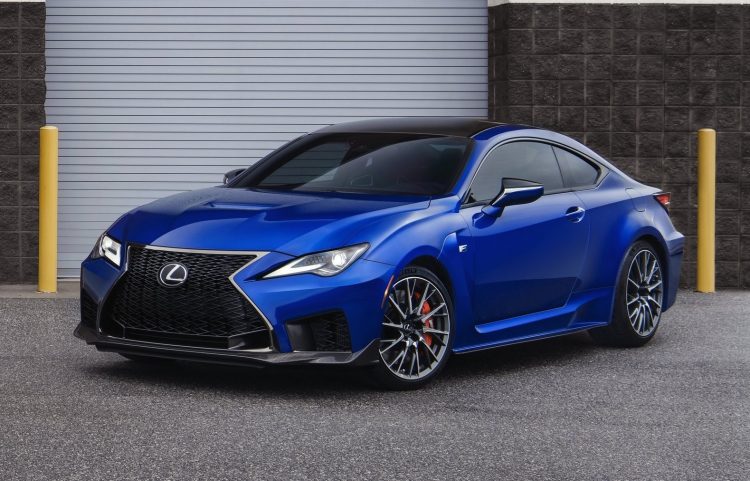 Kicking off with the regular RC F, in 2020 form, Lexus has applied some updates aimed at reducing the coupe’s weight and improving its performance. For example, the rear half shafts are now hollow instead of solid, the intake manifold is trimmed down, and the air-con compressor is smaller to save weight.

There’s also some aluminium toe control brackets and upper suspension brackets, both designed to be lighter while maintaining stiffness. Some other changes aimed at improving stiffness and driving precision include stiffer bushings for the rear suspension arms, and the steering rack mounts are also more rigid along with the engine mounts.

Speaking of the engine, strangely it produces less power than before. According to an official press release by Lexus Europe, the 5.0-litre naturally aspirated V8 develops 336kW and 520Nm. That would be down on the outgoing RC F‘s 351kW/530Nm output. The press release says:

“More rigid engine mounts were also used to better transmit the power of the RC F’s normally aspirated 5.0-litre V8, one of the last such engines available in a luxury coupe. It’s now rated at 457 DIN hp and 520Nm of torque at 4800rpm.”

However, the engine has been updated and now uses revised intake routing and adopts a lower rpm trigger point for the opening of the secondary intake. It now opens at 2800rpm instead of 3600rpm. This is matched up to the same eight-speed auto as before, but the final drive ratio is slightly quicker, going from 2.93:1 to 3.13:1 for better acceleration.

Something that has been missing from the RC F is launch control. But for the 2020 model the technology comes as standard. At the touch of a button the system is able to manage traction and throttle control for optimum acceleration from a standstill. To operate the system the driver simply presses and holds the brake pedal, engages the button, and then floors the throttle before releasing the brake. Using the technology Lexus claims a 0-100km/h time of 4.5 seconds. 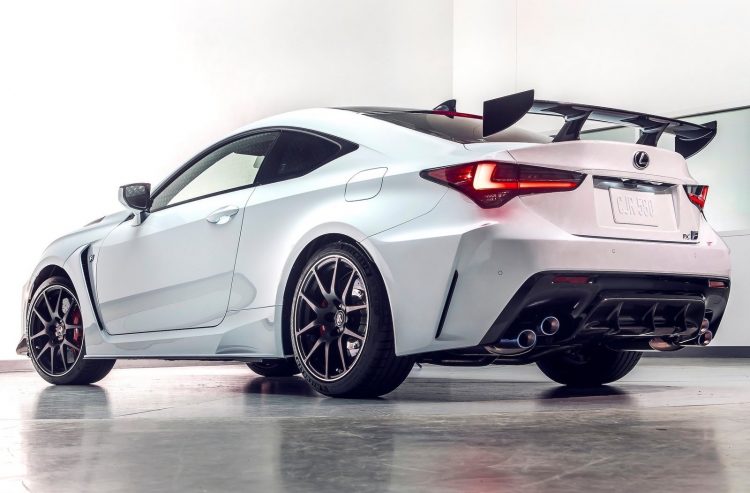 As for the RC F Track Edition, this variant is designed for very serious drivers. It comes with a range of bespoke parts, including a unique aero kit with a custom front intake system made from carbon fibre, a carbon bonnet and roof, as well as a fixed rear wing also made from carbon. Along with other bits and pieces, the RC F Track Edition shaves between 70-80kg from the coupe’s weight.

There’s no mention of any under-bonnet upgrades, although it does come equipped with a bespoke titanium exhaust setup. This not only reduces weight but also provides a unique sound. Special 19-inch BBS forged wheels reduce unsprung mass by 25kg, and Brembo carbon ceramic brake discs improve track performance and longevity.

Lexus says the RC F Track Edition will be available in only two exterior colours; Ultra White and Nebula Matte Grey. Production of the regular 2020 RC F and the Track Edition is scheduled to commence in March.