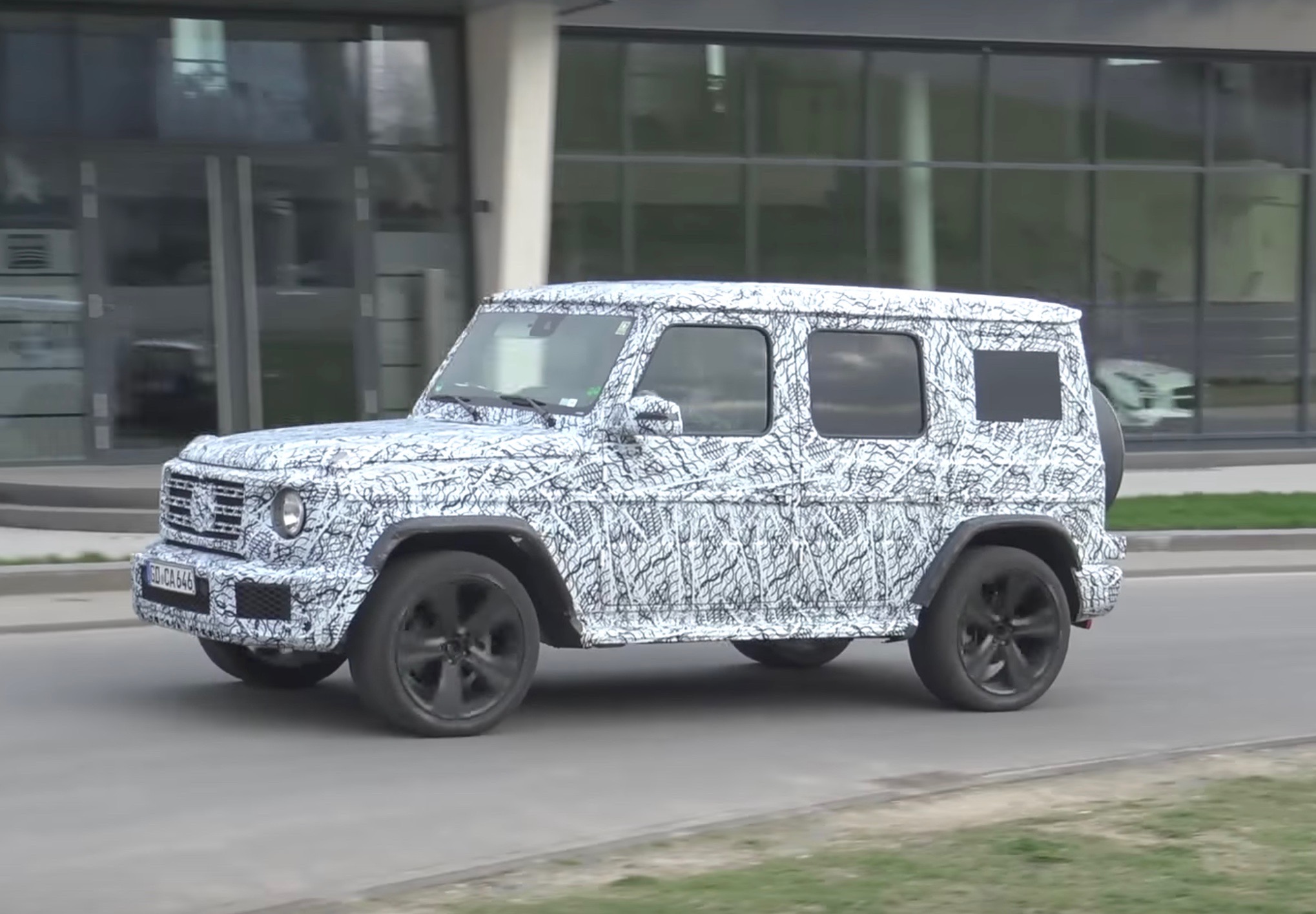 Mercedes-Benz has been spotted testing the next-gen ‘W464’ 2019 G-Class off-road wagon again, near the Nurburgring of all places. Although it might look similar on the outside, the new model is set to debut a number of fresh features. 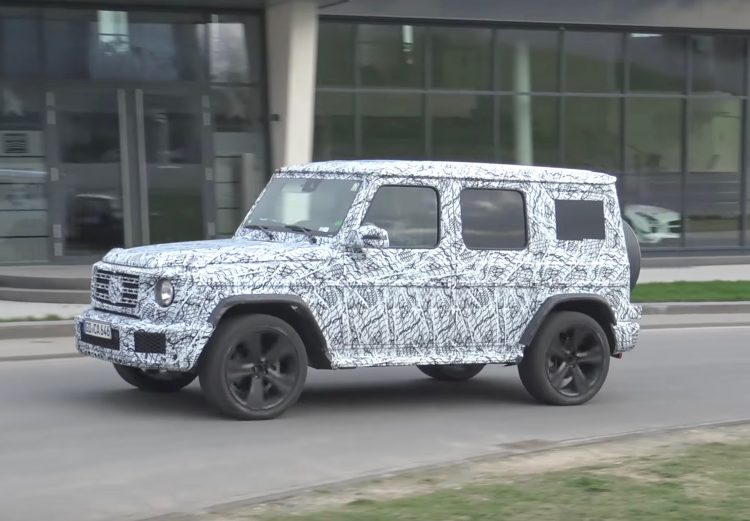 According to reports the new model will be underpinned by a new platform that could help to cut the kerb weight by around 250kg. This could see obvious benefits in performance, fuel economy, and on-road agility.

Some of this weight-shedding is said to come thanks to a beaut new aluminium body, apparently consisting of high-tensile military grade stuff. The new platform is also said to increase the width of the heavy-duty off-roader, opening up some much-needed cabin space, particularly for the rear-seat passengers.

Also helping with efficiency and potentially cabin space, there’s word Mercedes is swapping from an old-school recirculating ball steering system to a fresh electronic setup. This would not only improve dash placement and open up some freedom in design, but also help with fuel efficiency and steering progression.

For the powertrain tech, the 2019 G-Class is expected to adopt the company’s latest 9G nine-speed automatic transmission with the usual locking differentials. Mercedes-Benz’s new inline six-cylinder engines are also likely, including the M256 3.0-litre twin-turbo that produces 300kW.

At the top of the range is set to be the G 63 AMG, switching from the outgoing 5.5-litre to the newer 4.0-litre twin-turbo V8. In some existing models the engine produces anywhere from 375kW and up to 430kW in the case of the AMG GT R.

No official word has been mentioned in regards to an official unveiling, but this one has been pretty long in the making. We suspect the full debut will take place at the Detroit auto show in January. Check out the spy video below for some insight.