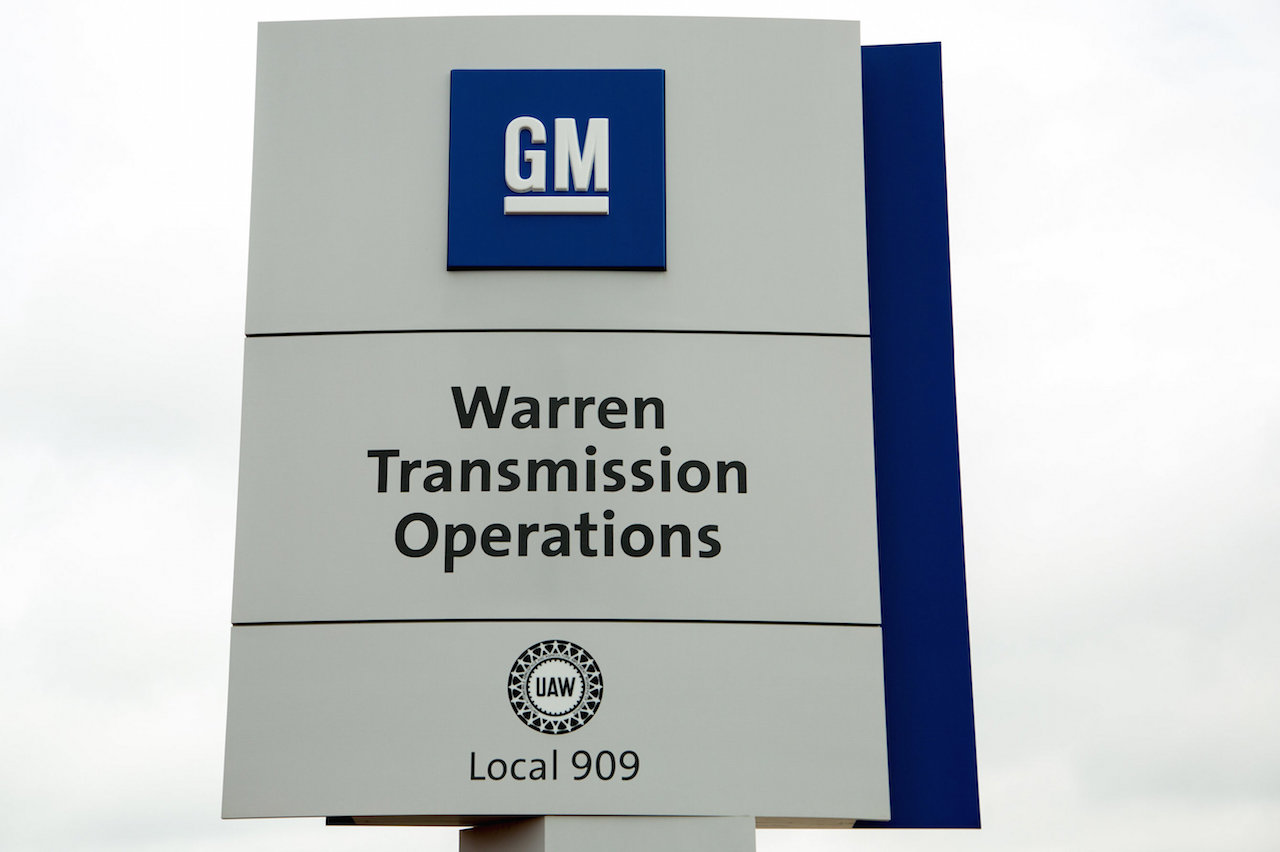 General Motors has announced an additional $1 billion investment into its U.S. manufacturing, relocating jobs from Mexico to the States, and not the other way around. 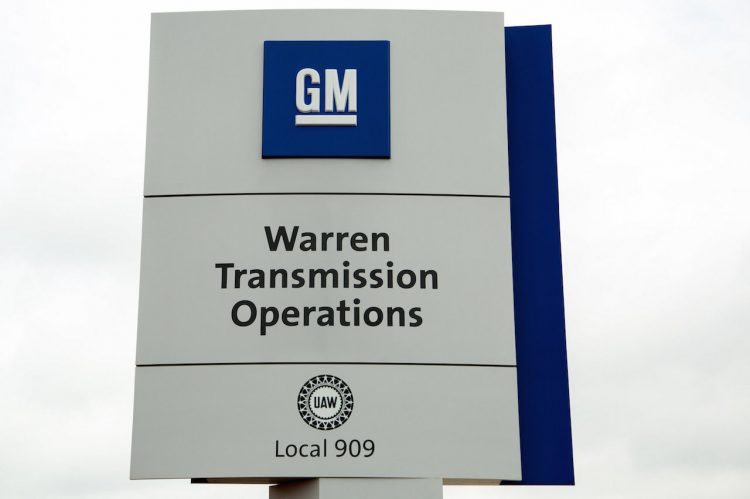 GM’s plan is said to retain 1500 jobs in the U.S., and could create an additional 5000 by additional employment opportunities, buoyed by the plan to move production of axles for its pickup trucks from Mexico to Michigan. GM Chairman and CEO Mary Barra said:

“As the U.S. manufacturing base increases its competitiveness, we are able to further increase our investment, resulting in more jobs for America and better results for our owners. There’s no question there is an emphasis on job creation in the U.S. right now. This was good timing for us to share what we are doing.”

As well as moving axle production, and additional investment, GM also specified that one of its major suppliers has also committed to moving up to 100 jobs from Mexico back to Michigan in the States.

“With all of the jobs I am bringing back into the U.S. (even before taking office), with all of the new auto plants coming back into our country and with the massive cost reductions I have negotiated on military purchases and more,” he wrote, “I believe the people are seeing ‘big stuff.’”