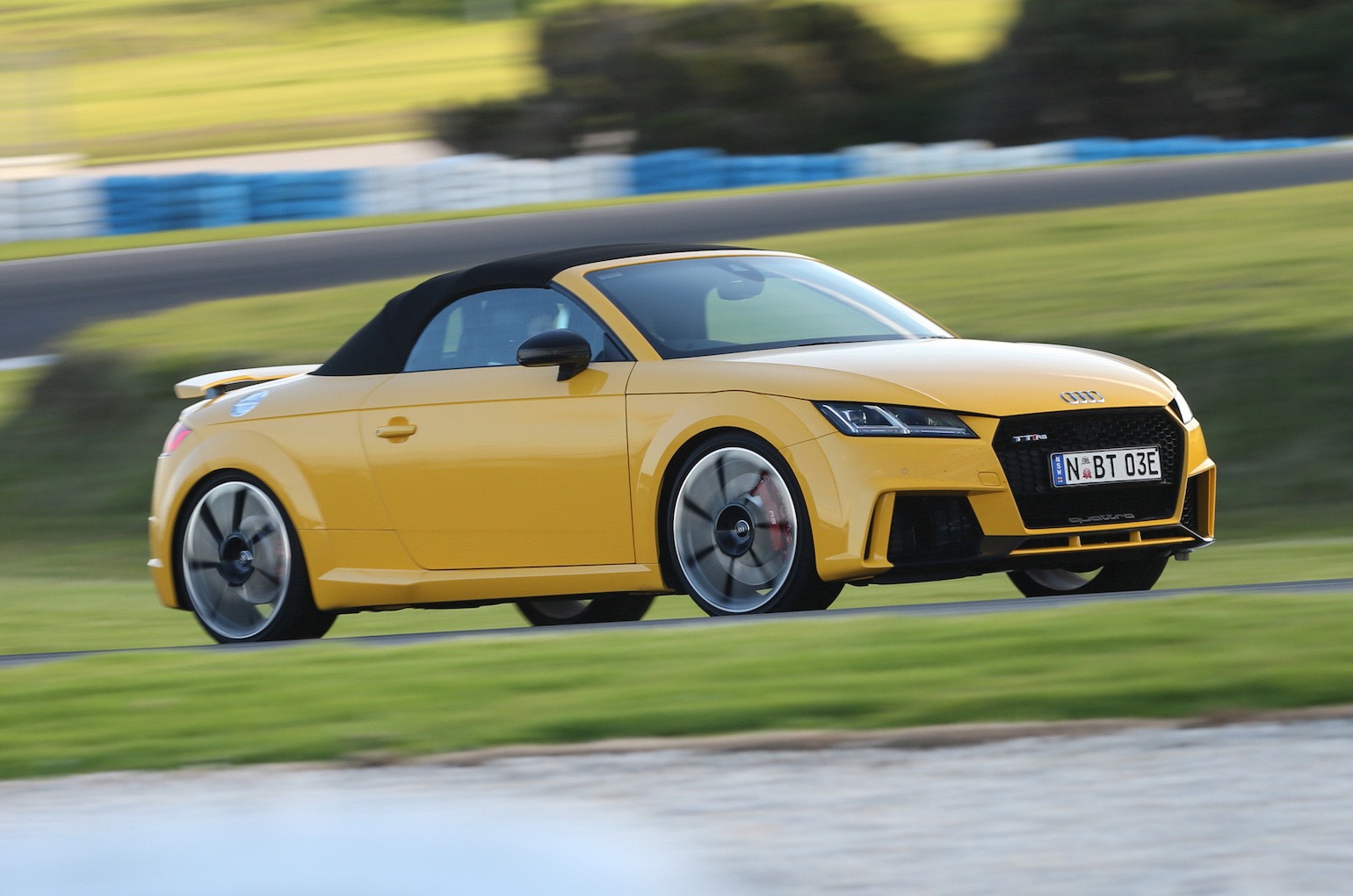 The new Audi TT RS has touched down in Australia, available in coupe and, for the first time, roadster form. They come in as some of the quickest-accelerating Audis ever introduced. 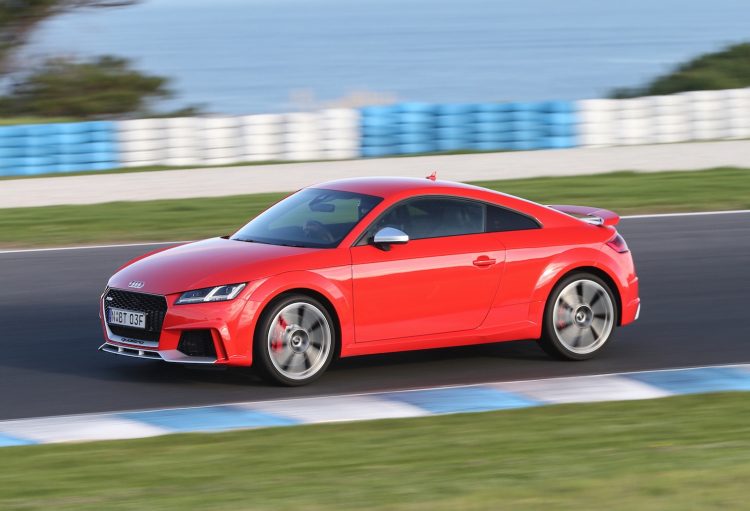 In the engine compartment is a freshly-developed 2.5-litre turbocharged five-cylinder engine that cranks out a whopping 294kW and 480Nm. Audi says the new engine is 26kg lighter than the predecessor, mostly thanks to an aluminium crankcase.

The engine adopts the latest dual injection layout, with both direct and port injection, Audi’s valvelift system (AVS), and a high-pressure turbo (19.6psi), which all help to force out the 44kW increase in power from the old model.

Across the 0-100km/h sprint, the sports coupe is able to post down a time of 3.7 seconds (3.9 for roadster). This is an incredibly quick time for a sport car. In fact, it’s as close as it gets to a full-blown supercar. 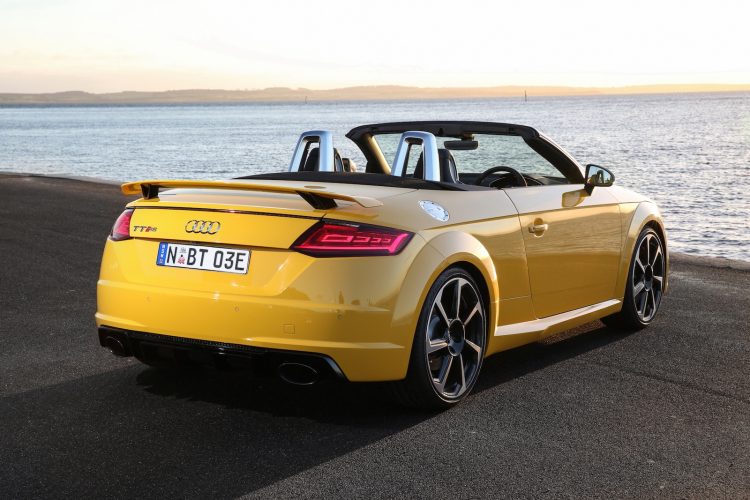 The sporty new models are on sale in Australia now with prices starting from the following (excluding on-road costs):