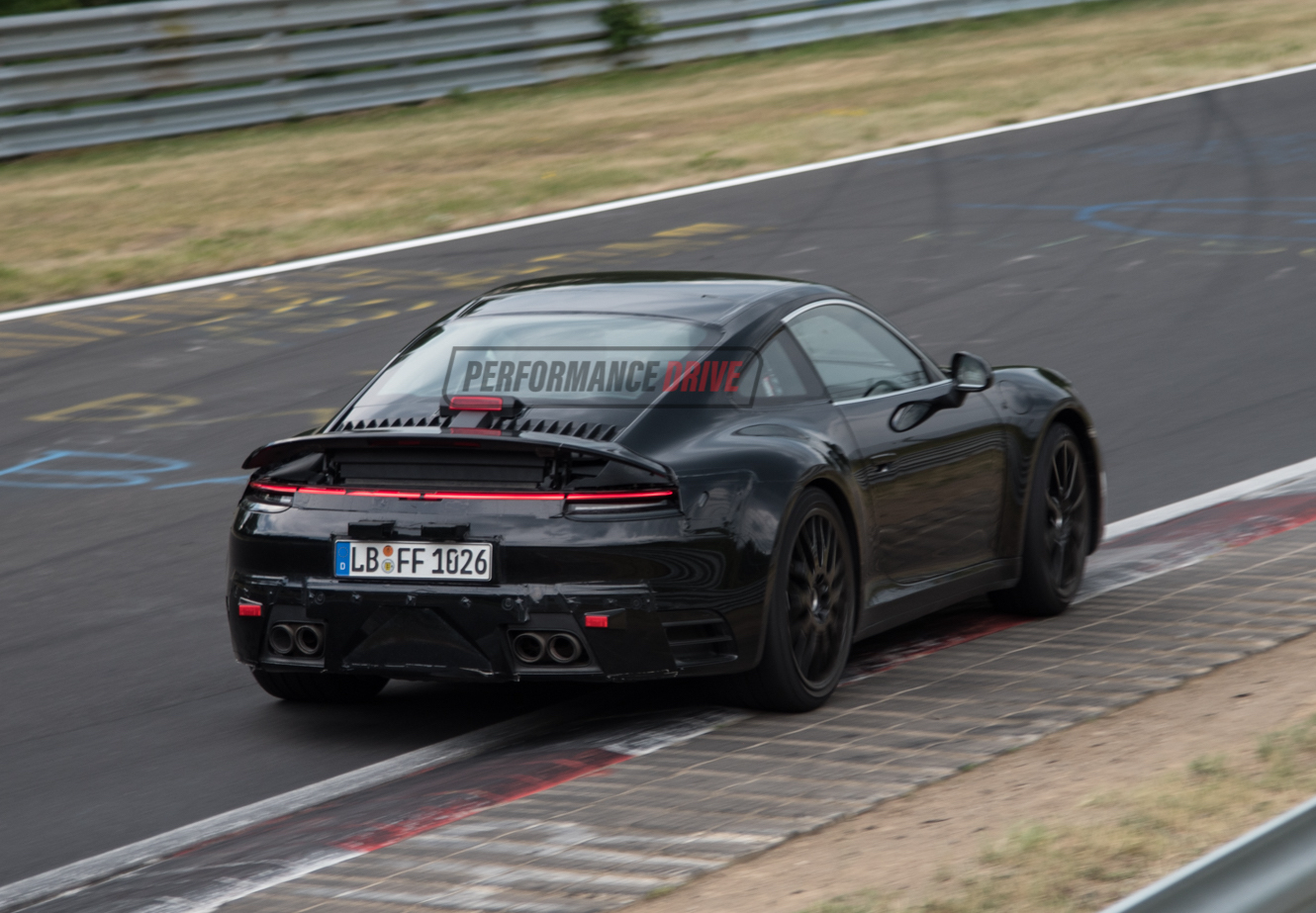 Porsche has been spotted test driving prototype versions of the next-gen ‘992’ Porsche 911 in and around the Nurburgring in Germany. We spotted two different examples, both hiding a number of design changes. 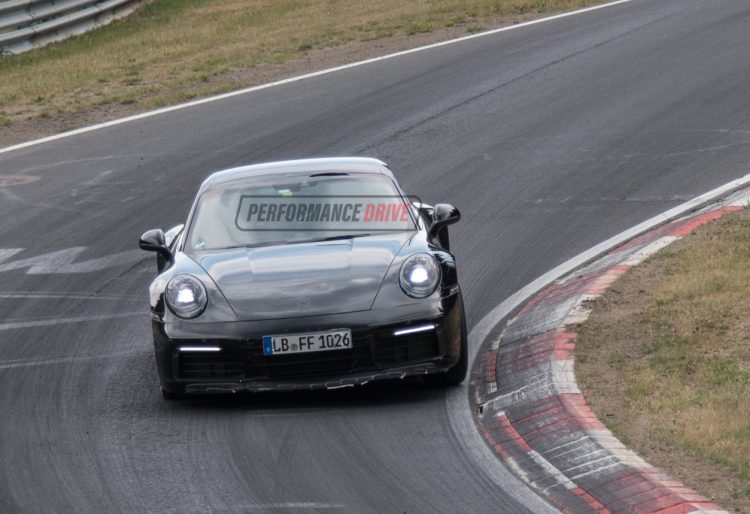 Perhaps the most obvious change for the next 911 is a pop-up rear wing. Porsche has almost always fit a raisable rear engine cover throughout the 911 generations, but for the 992 it looks like the sportscar will use a wider spoiler that appears to borrow from the latest Panamera (and even the current 911 Turbo) in design. Like the Panamera, the taillights (brake light, specifically) are set to join via a long and thin LED strip running across the back. This setup is currently featured on the Carrera 4 models (including GTS) and could indicate these prototypes are indeed a C4 of some description.

Aside from the rear spoiler, the overall silhouette looks like it will carry on the tradition which has been in existence since the first 911 back in 1963. There is the possibility the new model will be underpinned by a brand new modular platform, which could open up the potential for it to be used under other Porsche and even Volkswagen Group vehicles. There’s also been talk of an electric or at least plug-in hybrid powertrain in the works too, which would require a fairly significant platform shift.

If the existing platform is used it is still expected to be revised, with increased track widths front and rear to aid handling and stability, along with a slightly repositioned engine to assist with dynamics. More cabin space is also likely. 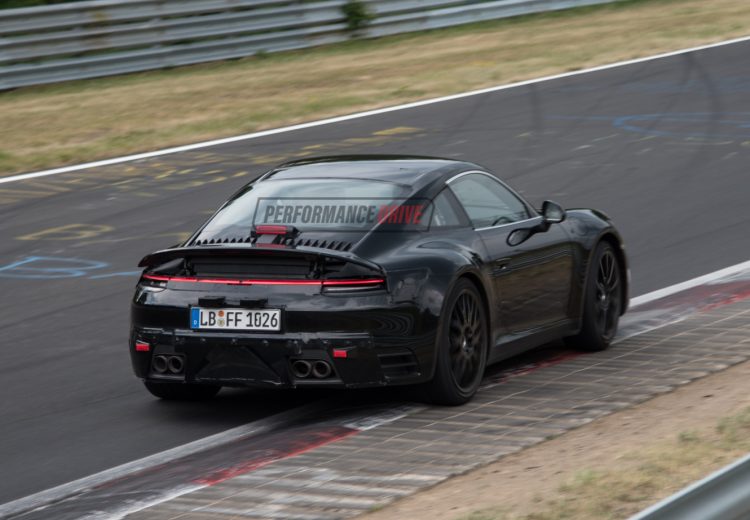 Speaking of the cabin, the new 911 is set to adopt a more digital and clutter-free layout. Most of the controls, such as the media and climate, are said to be moved into a main touch-screen system on the dash. This approach was seen with the second-gen Panamera that debuted last year. Even the driving modes, on the new Panamera at least, are moved onto a touch-based panel around the centre console, replacing conventional switches and buttons.

Power is expected to come from the same 3.0-litre twin-turbo flat-six engine that was introduced in 2015 with the 991.2. However, power outputs are likely to be lifted somewhat, with the current Carrera producing 272kW and the Carrara S developing 309kW.

We only managed to grab a quick video for you but it does give you a bit of an idea of the exhaust sound and performance. Check it out below.