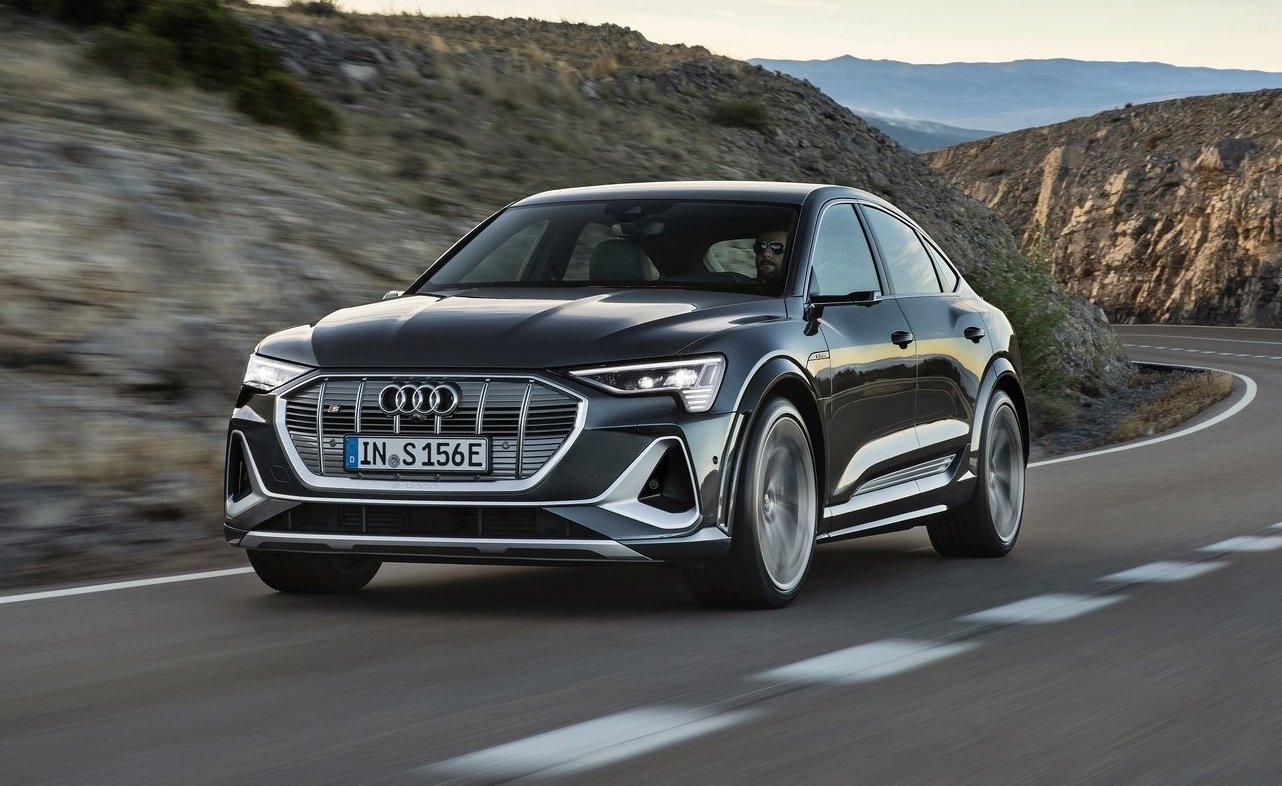 Audi has confirmed that its all-new e-tron S and e-tron S Sportback will make their way to Australia in early 2022. 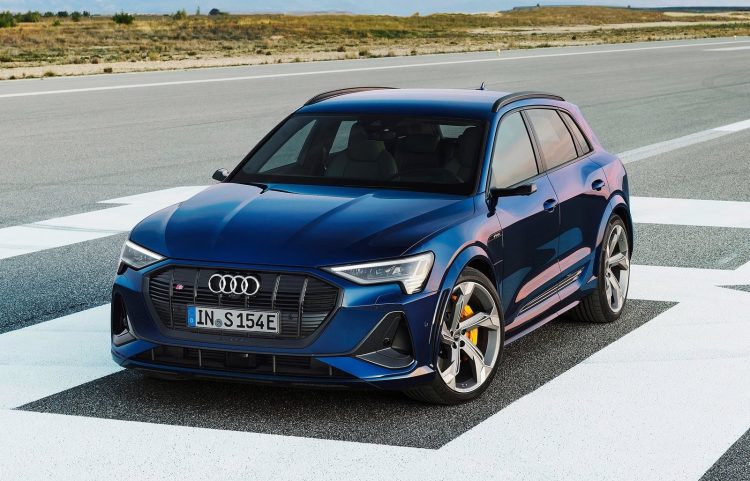 When they arrive, they’ll be the first all-electric Audi models to wear the iconic S badge, mostly thanks to their three electric motors that produce a massive amount of power. All up, Audi’s tri-motor design sees two motors mounted at the rear axle with an additional electric motor on the front axle, producing a combined 370kW and stratospheric 973Nm. 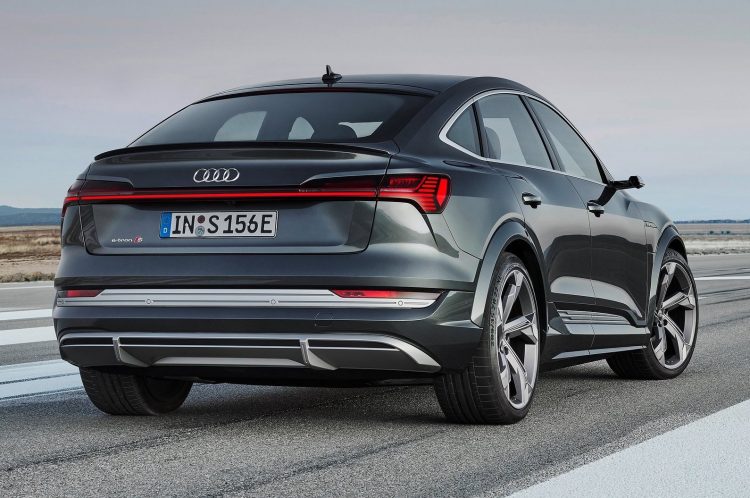 The e-quattro all-wheel drive system has been designed with torque vectoring for the two rear motors, offering instant response and power regulation while eliminating the need for a physical differential.

The new e-tron range also features a sporty progressive steering system, adaptive air suspension with regulated damping, and an S-specific tune worthy of Audi’s S badge, while riding on a set of 21-inch alloy wheels paired with a set of orange brake calipers.

In terms of charging capabilities, Audi says the new model is capable of DC fast-charging at up to 150kW, which enables a 0-80 per cent charge in just 30 minutes, with a full-charge possible in around 45 minutes. For those using an 11kW AC charger at home, the e-tron S can be fully charged in around 8.5 hours. 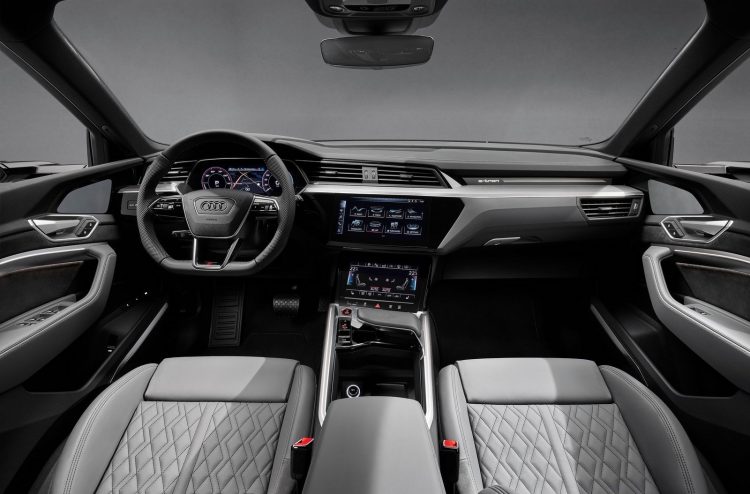 Prices for the entire Audi e-tron range can be found below, not including on-road costs: