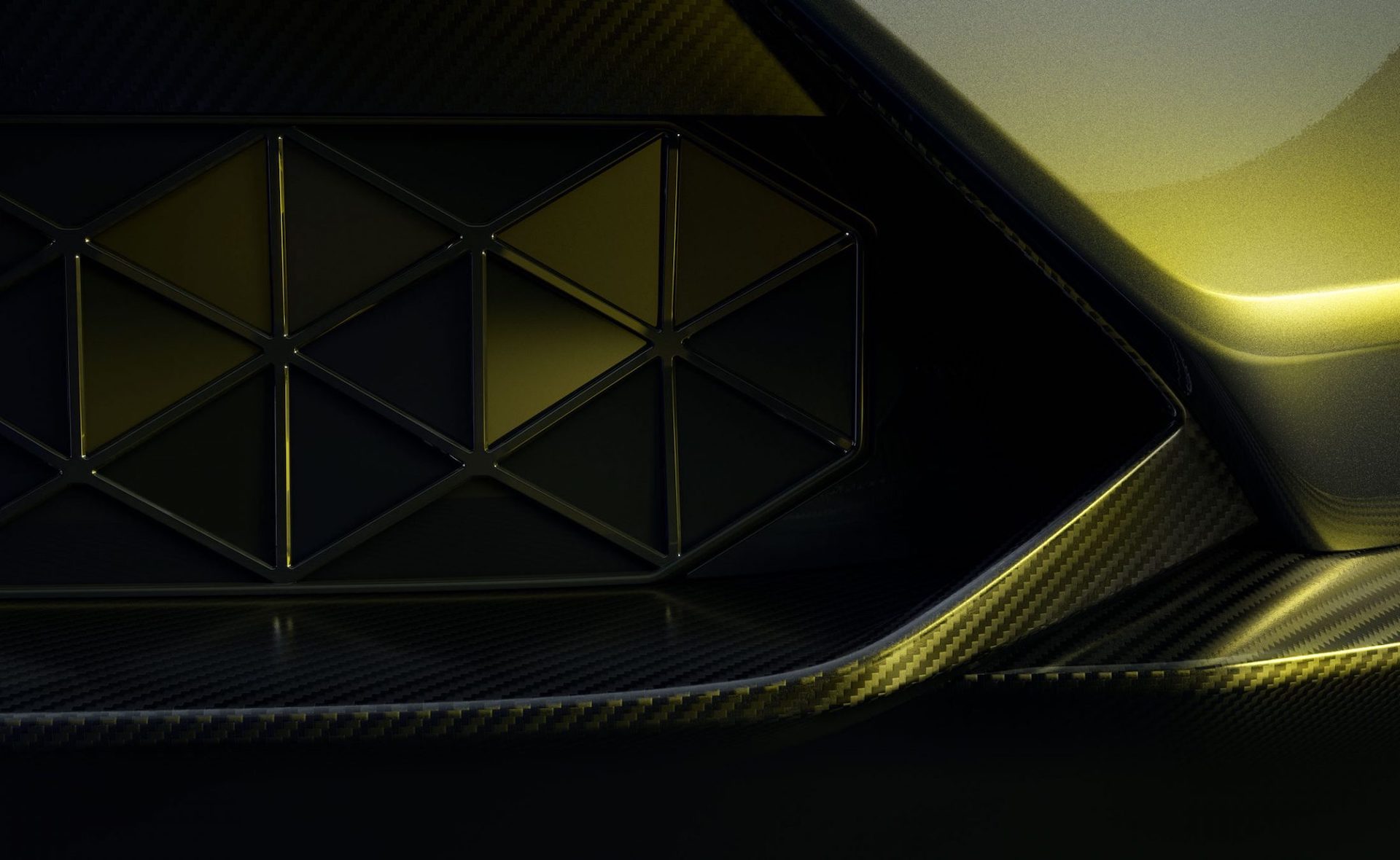 Lotus has sent out an official teaser of its first-ever production SUV, the Type 132. It’s one of four all-new, all-electric models to arrive by 2026.

The Type 132 is an SUV, and although it is set to offer a typical raised-up profile and some level of ground clearance over a sports car, the new model will clearly showcase some crazy aero elements too. In other words, it’ll still offer a thick layer of the company’s trademark track-driving capability.

In the teaser video we get a sneak peek at the front chin spoiler and corner intakes. There appears to be a liberal dose of carbon fibre in there, and an underlying theme of hexagons and triangles.

However, these triangles also appear to be shutters, opening and closing. The teaser video itself seems to centre around the word ‘breathe’ which suggests the SUV will have some advance active aero. 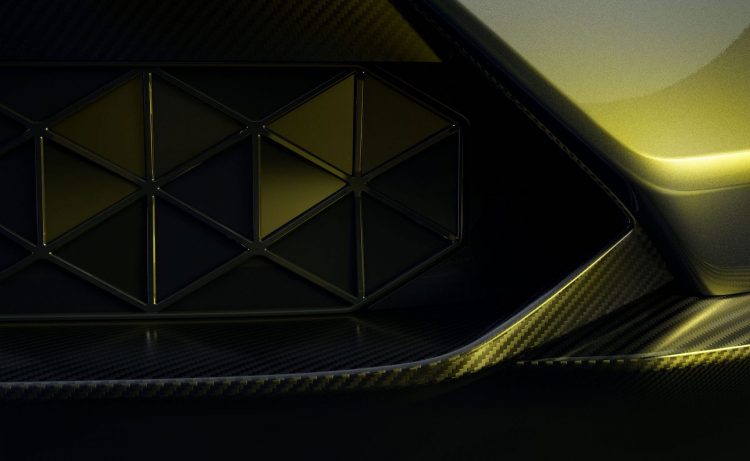 We don’t know much about the technical side just yet, except Lotus has claimed it will be able to do the 0-60mph (97km/h) dash in around 3.0 seconds. It’s set to be offered with a range of battery sizes as well, from 92kWh to 120kWh, featuring 800V fast-charging technology.

A full debut for the Type 132 is set to happen next year. Later down the track the company will also launch a sleek four-door coupe, another SUV, and a brand new sports car. All featuring an electric powertrain. Check out the teaser video below for quick look.