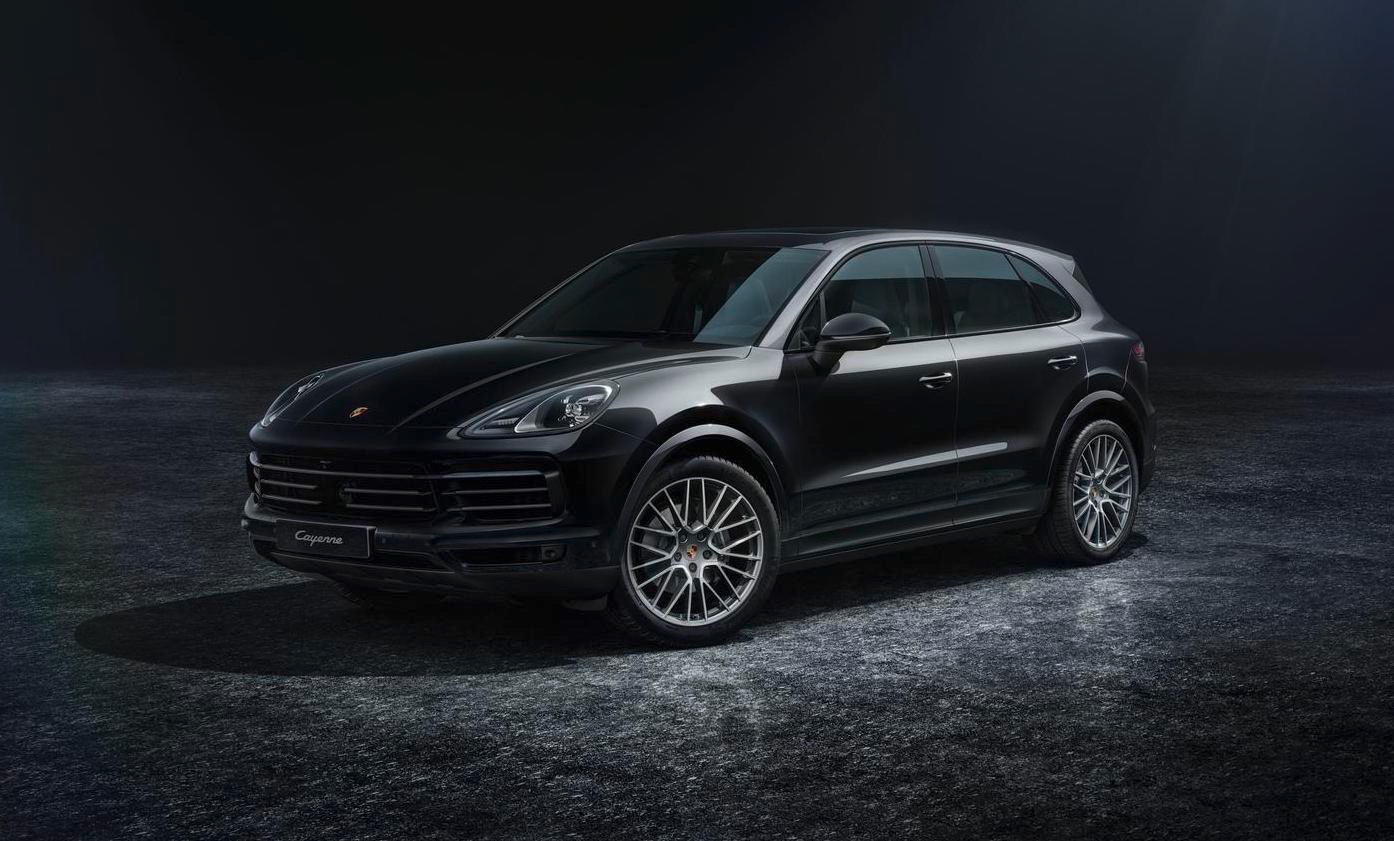 Porsche is announcing a special Platinum Edition variant of its Cayenne SUV, giving buyers a touch of added exclusivity through unique trimmings and features. The edition is being offered in wagon and coupe form. 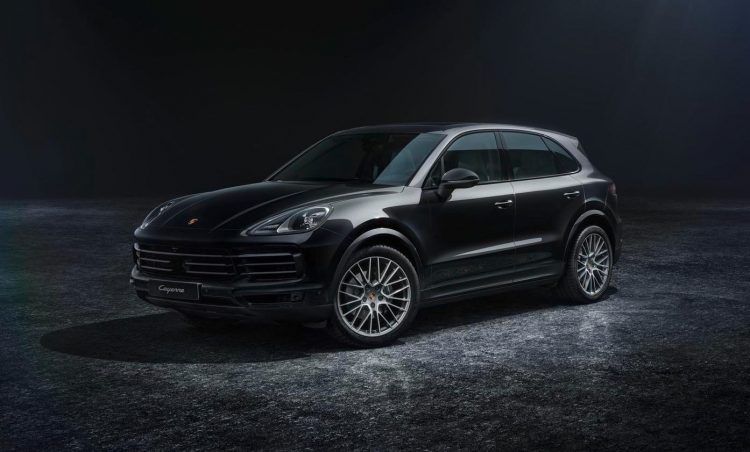 The Platinum Edition features a range of satin-finish trimmings in Platinum colour, including the air intakes in the front end, the Porsche badge at the back, and for the 21-inch RS Spyder Design wheels which are exclusive to the Platinum Edition.

Other highlights are finished in black for that sporty character, including the exhaust tailpipes and window surrounds. Buyers can then choose from a range of metallic paint colours, such as Moonlight Blue, Carrera White, and Crayon, while solid white and black are also available. 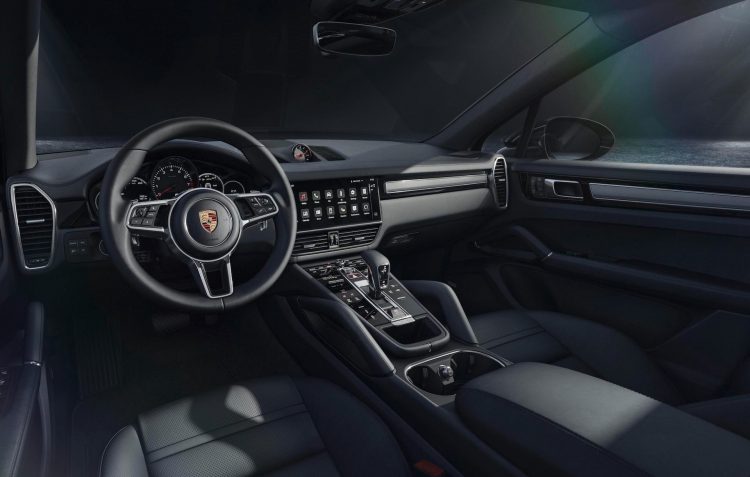 In Australia the models will also come with the Porsche Dynamic Light System as standard, along with privacy glass. The pack is being offered with the base 250kW engine, the 340kW E-Hybrid, or the 324kW Cayenne S setup. And in both wagon and Cayenne Coupe form as mentioned.

Porsche says the special variants are expected to arrive in Australia during the middle of this year, although they are available to order now. Prices start from the following (excluding on-road costs):