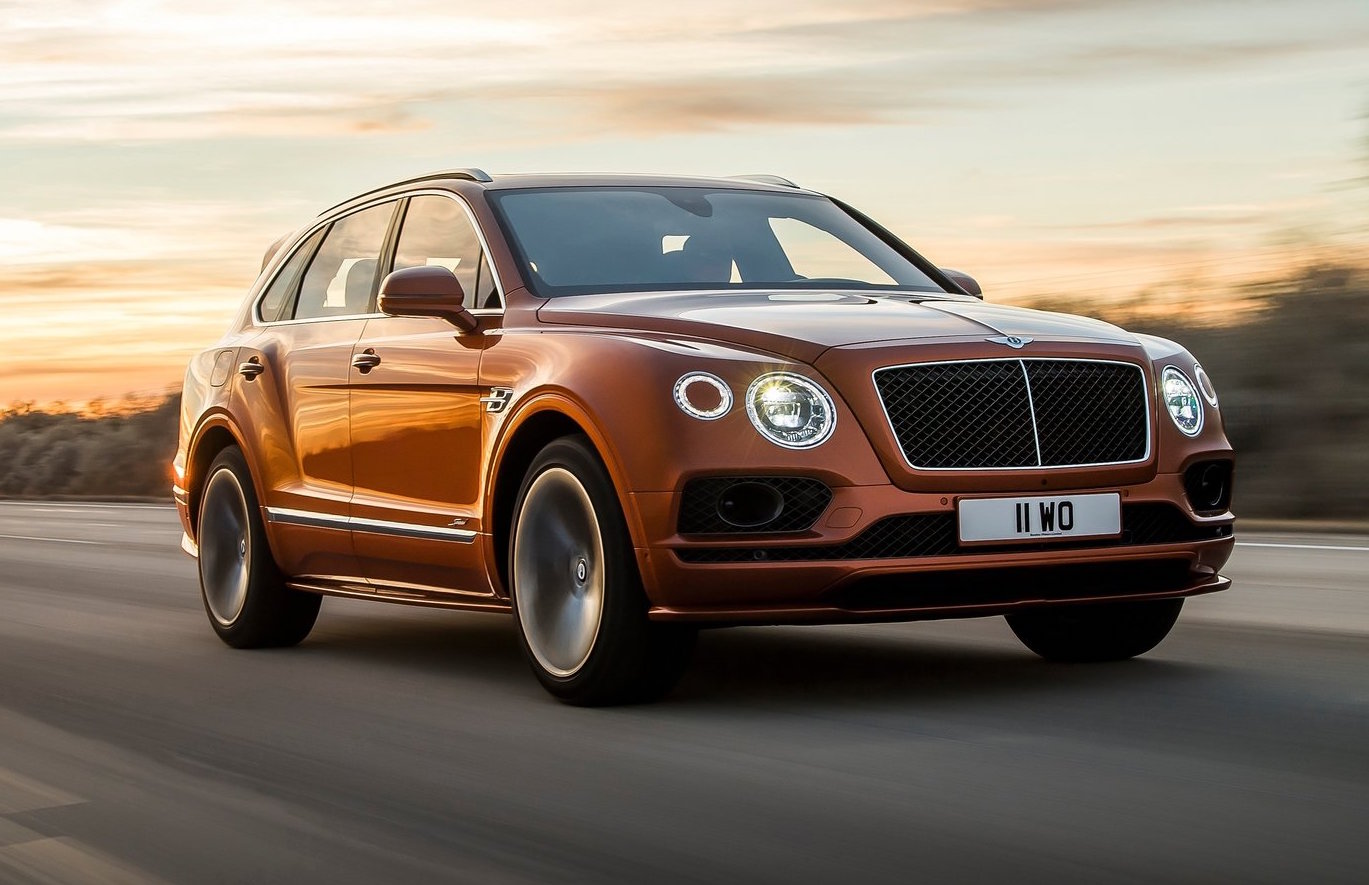 Bentley is considering launching more SUVs, including one that’s even bigger and grander than the Bentayga, along with a smaller one to suit a wider market and an elegant coupe version, the company’s CEO has revealed. 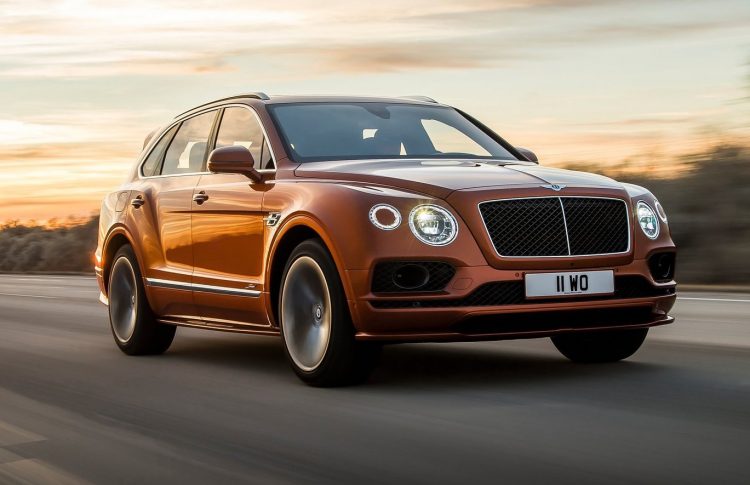 Speaking in an Automotive News report recently, Bentley CEO Adrian Hallmark said last year saw the best global sales yet for the Bentayga. Bentley sold 11,006 vehicles around the world during that year, with just under 5000 of those coming from the SUV.

In other words, SUVs are in high demand at the moment and Hallmark suggests the luxury SUV market segment is still in its infancy. Soon, more competitors will jump into this space. Aston Martin will soon launch its DBX, and Ferrari is set to launch its Purosangue. So, to keep on top of these, Hallmark imagines more SUVs from Bentley. He said:

Bentley was reportedly planning a coupe-like version of the Bentayga back when it launched the model in 2016. However, it’s understood that due to parent company Volkswagen and its dieselgate scandal, such projects had to be shelved. 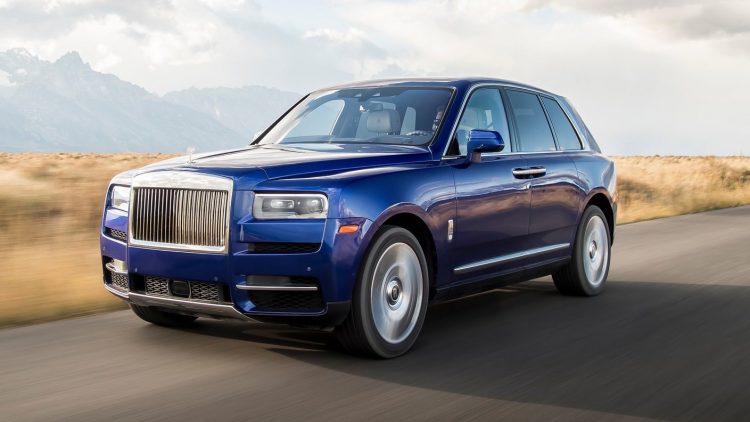 While a coupe model might still be on the cards, it seems Hallmark is firstly interested in launching a bigger SUV. At the moment the Bentayga stands slightly smaller than its main rival, the Rolls-Royce Cullinan. “We’d love to make an even more luxurious, even bigger Bentayga. Watch this space,” Hallmark said.

In Australia the Bentayga isn’t the most popular model. Although sales of specific models are not reported in VFACTS figures, Bentley sold 71 examples of the Bentayga here during 2019, and 115 examples of its “coupe/convertible” models. It also sold 5 “sedans”.