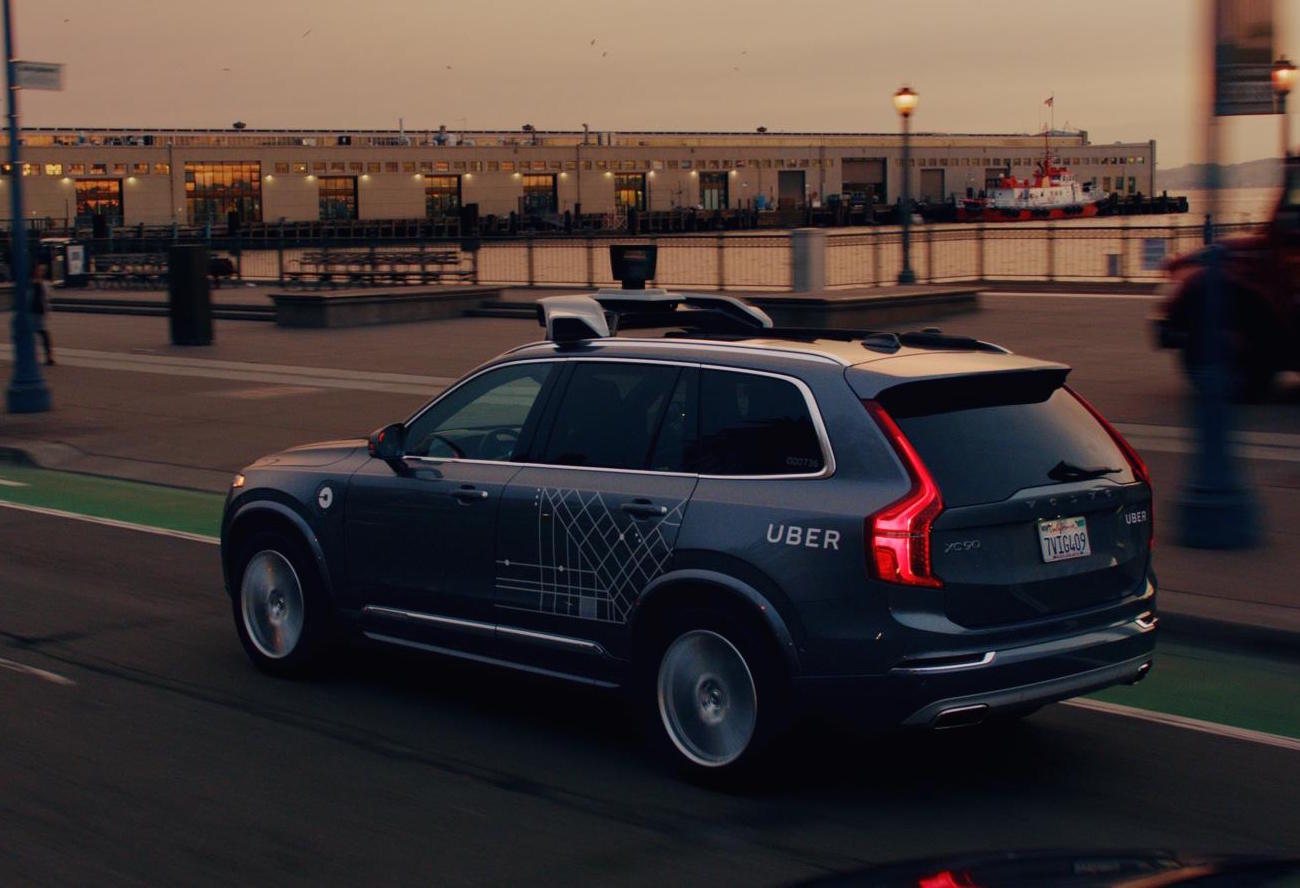 California’s Attorney General has called for Uber to forgo further testing of its autonomous vehicles in the state, even threatening legal action, according to reports. 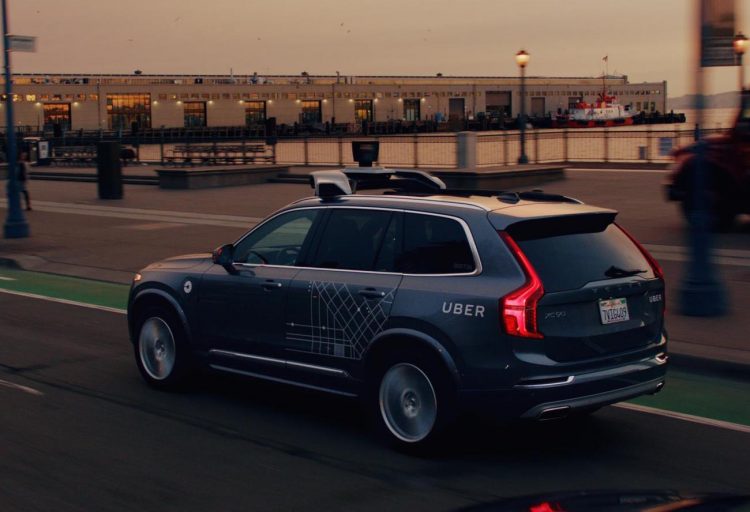 Kamala Harris, California’s Attorney General, has said that Uber’s collaboration with Volvo has not obtained the required permits for testing on public streets, calling for the program to be halted until they receive approval.

The Californian Department of Motor Vehicles (DMV) and San Francisco’s mayor, Ed Lee, have called on Uber to pause their testing program. The mayor’s spokesperson said”

“Uber is failing to be a respectful civic partner to the city of San Francisco by choosing to put Uber’s self-interest before the safety of the residents of their hometown. The mayor is working with the DMV, state officials and the City Attorney’s office to explore all possible avenues available to enforce state law.”

Uber remained silent for two days after the issue was raised, but Anthony Levandowski, Uber’s vice president of advanced technologies, has since issued a rebuke, saying their vehicles don’t meet the definition of a fully-autonomous car, because vehicles are fitted with traditional controls, and require both a driver and Uber engineer to be present before taking off – either can ultimately intervene in the event of an emergency. Levandowski said:

“While these are considered state of the art today, they still require monitoring by a vehicle operator at all times. We believe they are no different than any other car on the road today. The legislation clearly defines what an autonomous vehicle is…It’s a binary thing. You’re either it or you’re not it.”

Uber may be unable to side-step the regulations though, according to a letter signed by the Californian Supervising Deputy Attorney Generals Miguel A. Neri and Fiel D. Tigno, if Uber doesn’t remove their vehicles from public streets in California, “the Attorney General will seek injunctive and other appropriate relief.”

When submitting the notice, California’s DMV requests Uber halt its testing “immediately”, and seek regulatory approval with the state, as twenty other companies like Google, BMW, Ford, Honda and Tesla have done. The DMV said in the notice:

“It is illegal for the company to operate its self-driving vehicles on public roads until it receives an autonomous vehicle testing permit. Any action by Uber to continue the operation of vehicles equipped with autonomous technology on public streets in California must cease.”