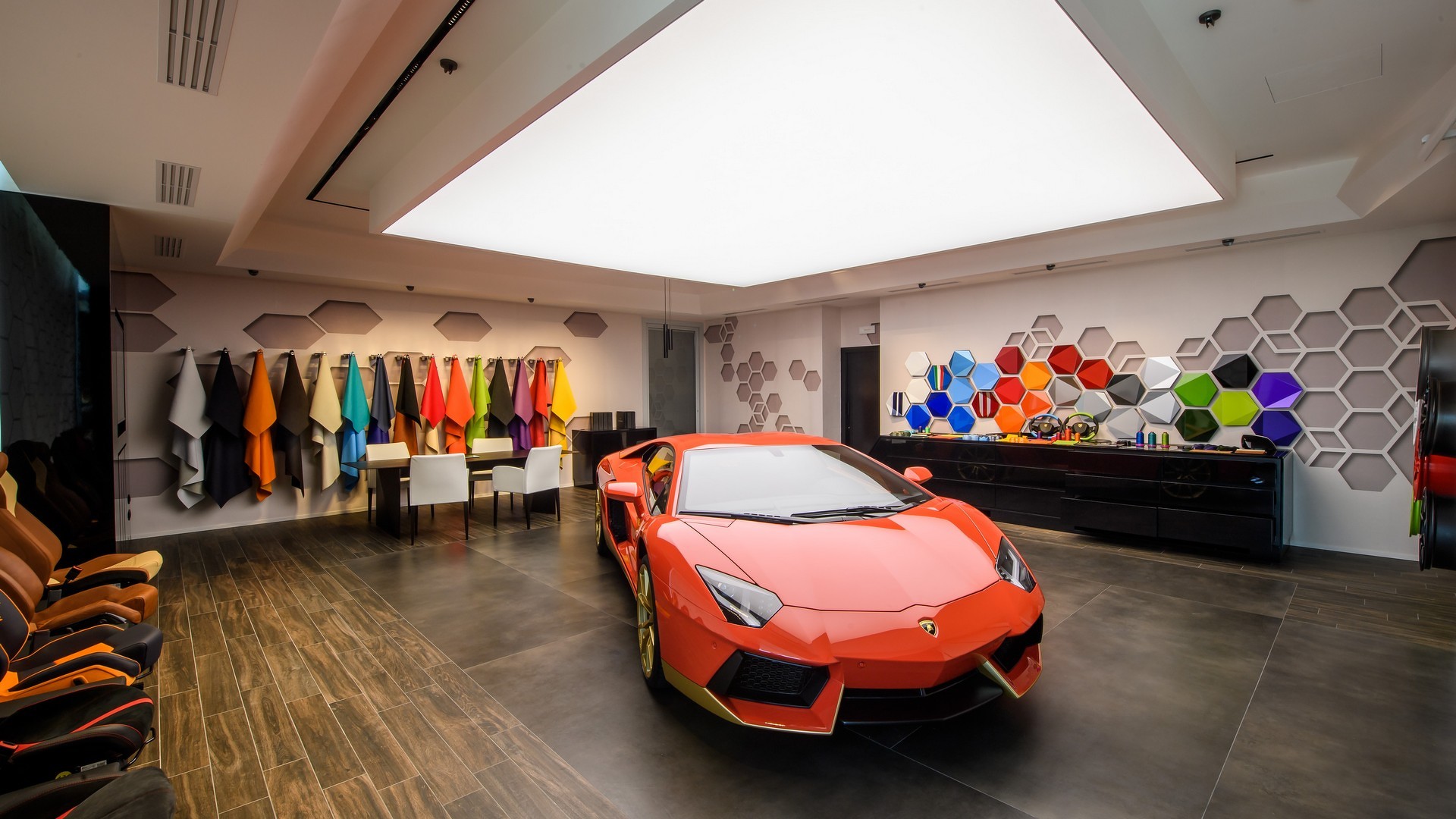 Lamborghini has opened its Ad Personam Studio at its Bolognese HQ, designed to add another level of customisation for its vehicles. 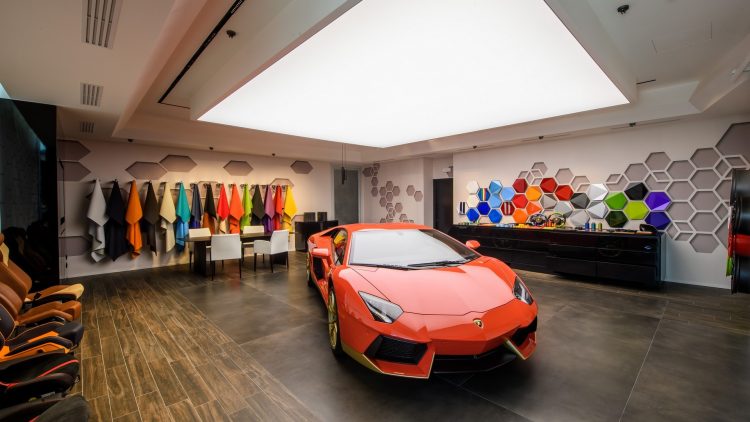 The studio was built entirely for Lambo’s customisation program, which offers a mind-boggling amount of options to personalise your Huracan or Aventador.

The process of buying a Lamborghini includes a guided tour of the factory where customers are then ushered into Lamborghini’s new Ad Personam Studio. In the studio, they are presented with an array of leather, Alcantara, carbon fibre, seats, rims, colour options, and almost anything else you can think of. Customers can use Lambo’s digital car configurator to realise their creation in real-time.

The Ad Personam program has been around since 2006 and expanded in 2013 with the appointment of a special team to help customers configure their supercar creation.

Lamborghini proudly boasts that since 2013, around 50 exterior colours have been developed, with the introduction of new features for the company like two-tone finishes and even livery, depending on the customer’s requests.

The team has also worked on variations of Alcantara for use inside the cabin, and also advances in new materials like semi-aniline leather.

Lamborghini says its forged composite carbon fibre is its most requested Ad Personam addition, for use on the car’s roof and splashed around the interior. It also specified that the Aventador is the most customised model of the two.

In 2016, more than 50 per cent of Lamborghini vehicles delivered went through the Ad Personam program in one way or another, representing a three-fold increase in just three years. 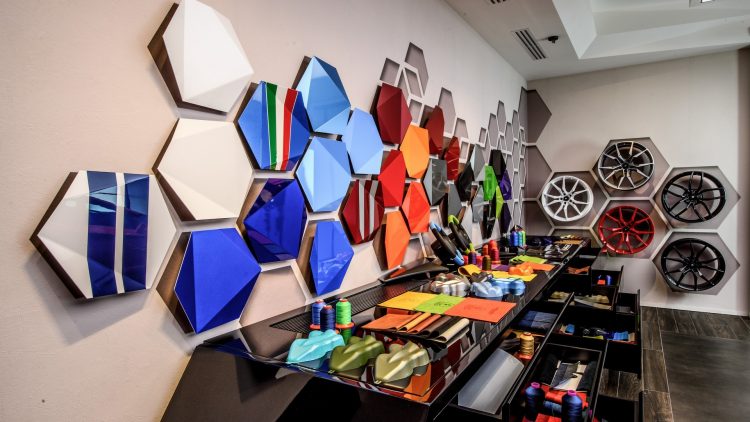