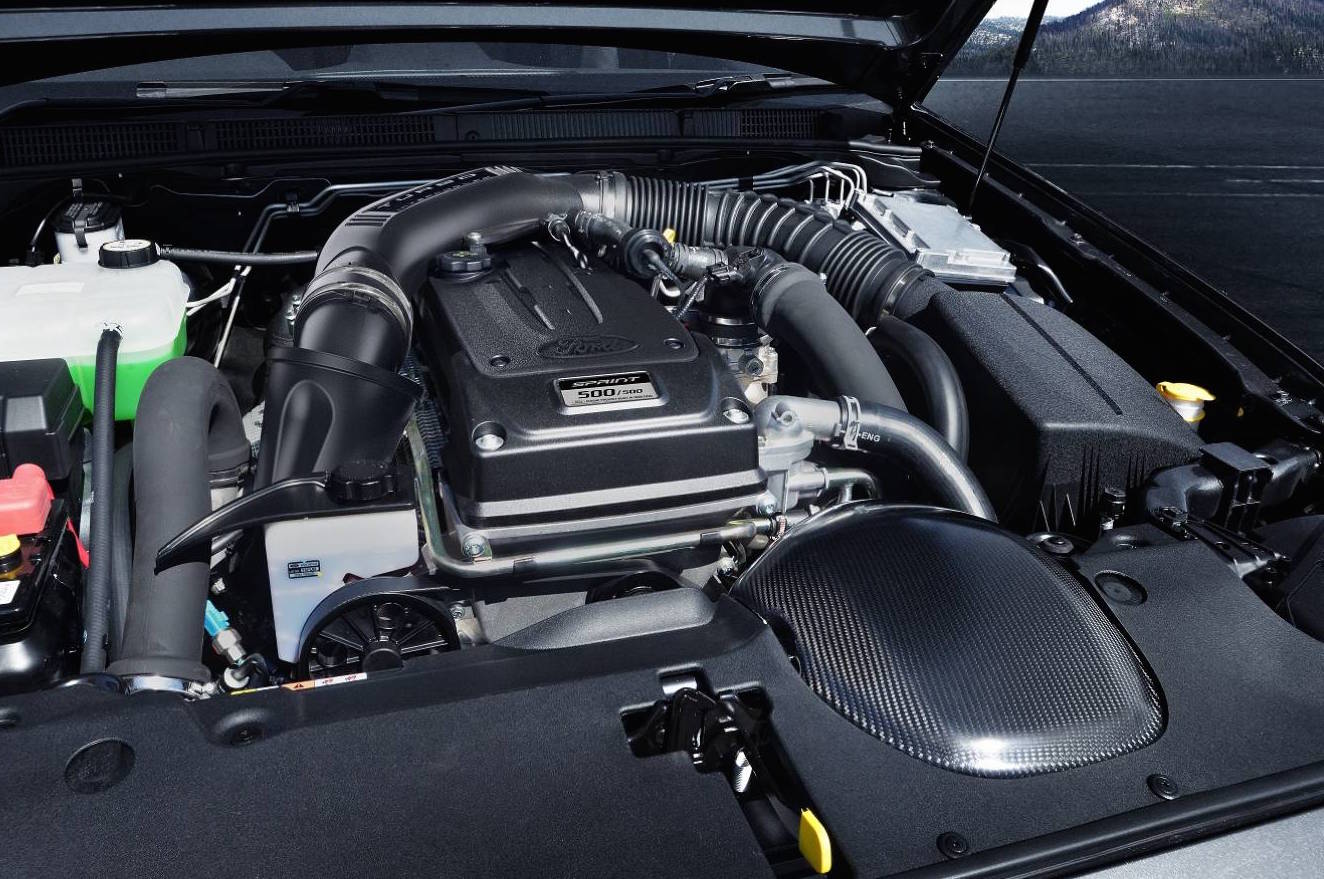 It turns out the car everyone is talking about at the moment, the 2016 Falcon XR6 Sprint, has something in common with the ultra-exotic BMW E46 M3 CSL; a carbon fibre intake. 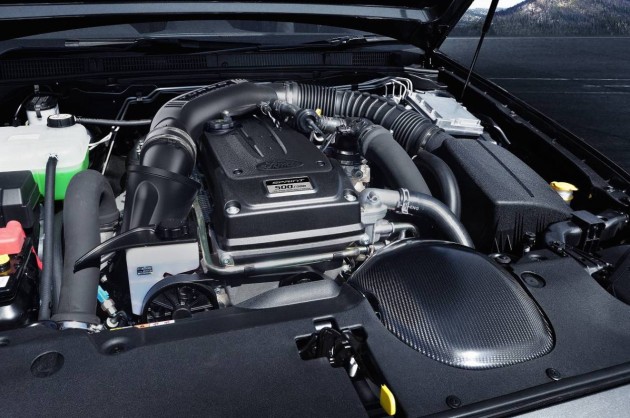 The engine features the same turbo as the extinct FPV F6, but the intake and other tweaks, expected to be revealed later, have wrought out more kilowatts, at 325kW versus 310kW in the old F6 – the new unit actually offers 370kW during overboost. At 576Nm, it is the torquiest Falcon ever made.

The 2016 FG X Sprint, which copped an early reveal last week due to a magazine leak, consists of two variants; XR6 and XR8. For the first time the turbocharged inline-six will be paired with the gripper 275-spec rear tyres and stiffer R-Spec suspension on the XR6 Sprint.

Other details are yet to be revealed, which should tell the full story of how Ford got the extra performance it did from the Sprint twins. The XR8 Sprint develops 345kW (400kW during overboost) and 575Nm. On paper at least, this renders it 5kW shy of the final FPV GT-F, as promised, but gives it a richer torque curve. Ford are known for under-quoting power figures, so it will be interesting to see the full story. 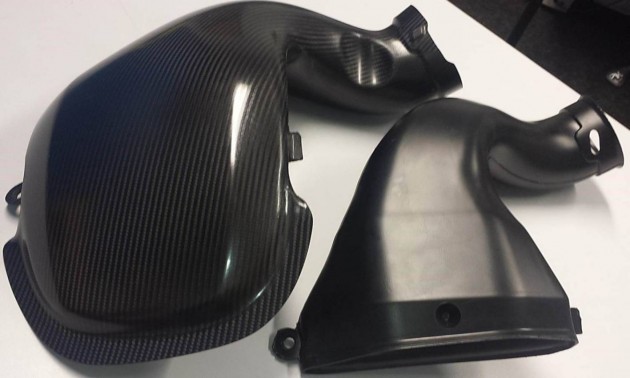