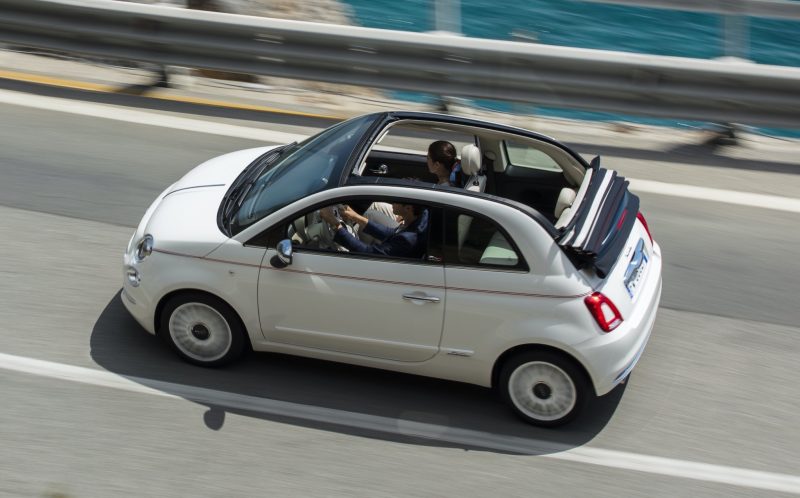 Looking to buy a fun new city car? Fiat Australia has just introduced something that might tickle your fancy, called the Fiat 500C Dolcevita special edition. 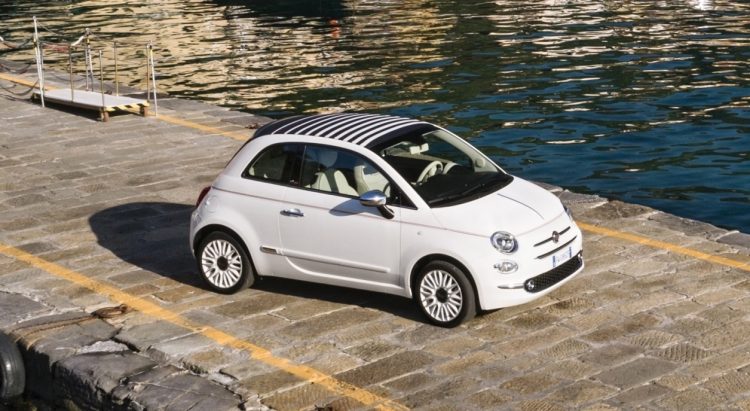 Straight from the streets of Italy the special edition is based on the latest 500C convertible, which is Fiat’s smallest model and one of the smallest convertibles on the market. However, thanks to a range of stylish tweaks the Dolcevita, the Italian word for ‘sweet life’, turns up the chic, European flair.

The exterior is dressed with some diamond-finish 16-inch white alloy wheels, chrome side mirrors, a white and blue striped soft-top roof with a red ‘500’ logo, while the body gets a red, white and red pinstripe. There’s also a Dolcevita badge on the back.

Passengers inside are treated to wooden dash highlights with a grey liner, as well as frau ivory leather seats for that Euro character, with red piping and a 500 logo embroidered in to the upholstery. Some bespoke Dolcevita floor mats complete the scene. 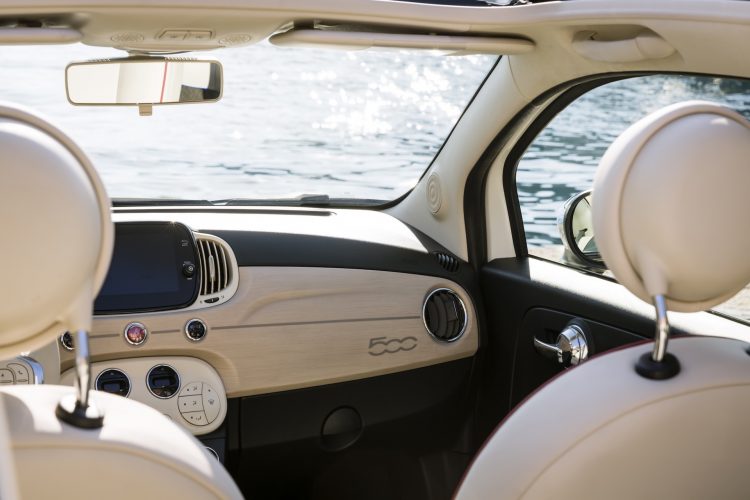 Under the bonnet is a 1.2-litre four-cylinder petrol engine that produces a petite 51kW and 102Nm. It’s matched to a five-speed automated-manual transmission with front-wheel drive. Fiat says 0-100km/h takes 12.9 seconds, however, with a tare weight of just 935kg there should be plenty of fun available. Especially with the roof peeled back.

Fiat Australia says just 30 examples of the Dolcevita special edition are up for grabs. It’s on sale now priced from $30,750 (excluding on-road costs).