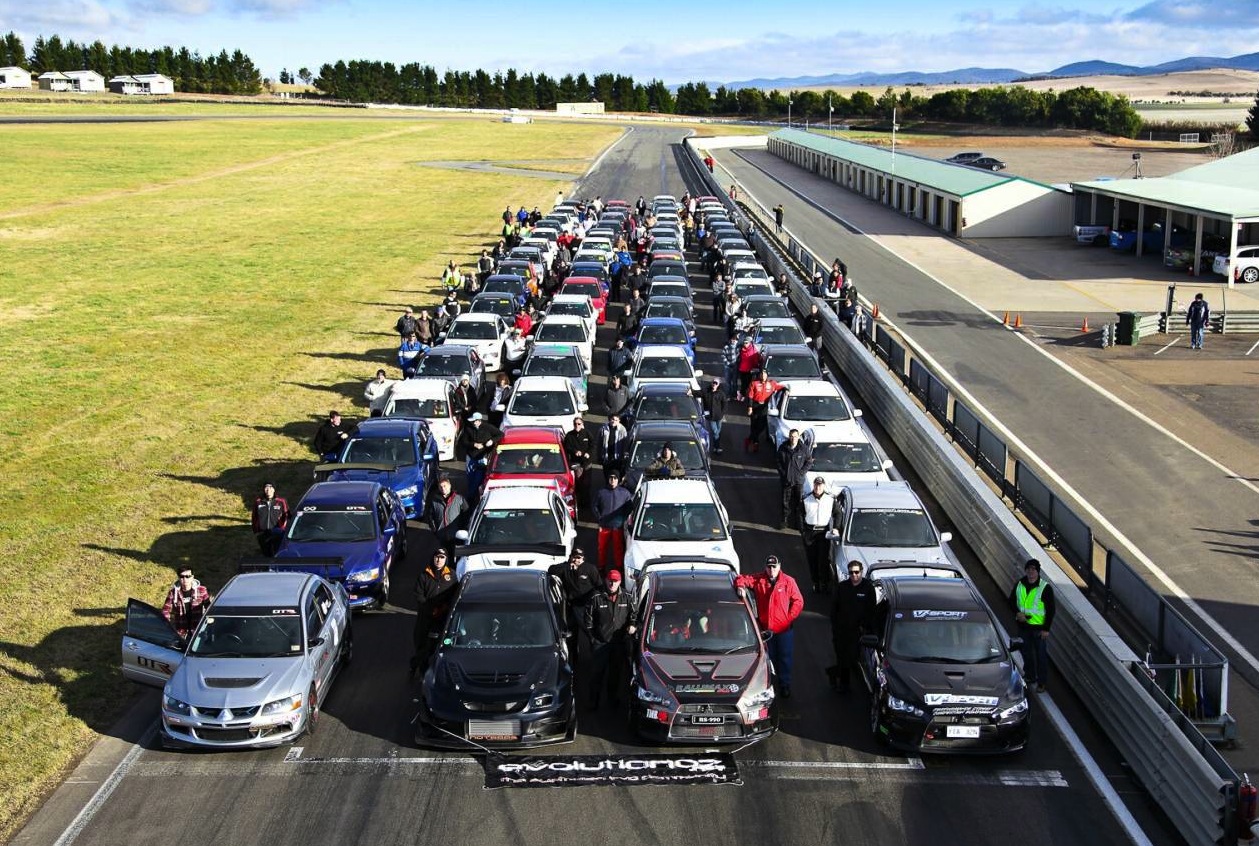 The ninth annual, 2014 EvolutionOz Nationals event is on this weekend at Winton Raceway in Victoria. It’s set to attract some of the fastest and most heavily tuned Mitsubishi Lancer Evolution models in the country. 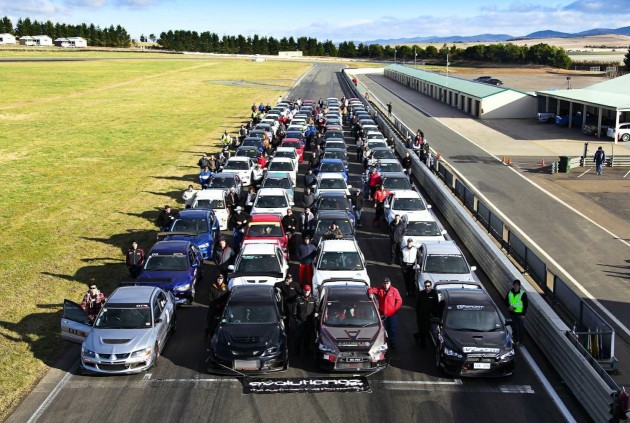 The Hankook Tyres event circulates from state to state each year, and this year it’s in Victoria. Although it is a specialised event dedicated to Lancer Evolution models, from 1 to 10 (Evo X), the event attracts many Japanese imports and extremely quick time attack machines.

Spectators will be able to enjoy two days of high-performance action, which will include time attack laps suited to all vehicles regardless of their tune. A number of different classes are put in place so everyone gets a chance to be competitive. 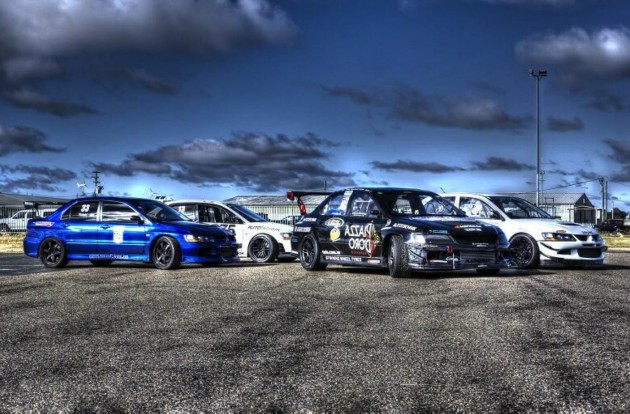 At the end, a special Top Ten shootout between the very fastest of cars will be run. These top-runners will get just one flying lap on relatively cold tyres, with the overall winner given a coveted 1st Place podium cup.

All competitors that enter the event receive a free Hankook show bag full of goodies, such as a Hankook regalia and plenty of Hankook decals.

The Victorian event is sponsored by Motorsport Tyres Victoria (MTV), Hankook’s Victorian and Tasmanian arm. Russell Palmer from MTV spoke about the event in a statement, saying,

“A perfect weekend for us will be seeing our customers competing on Hankook tyres, and seeing their personal best times. And we’re here to advise how to get the best out of the tyres, for pressures, temperatures, or analysing current set-ups, whether they’re running the road and track R-S3s, or the popular track-ready Z221s.”

If you love Evo Lancers this will be a must-see event. Upwards of 50 cars are expected to compete, comprising of one of the biggest collection of Evos you’re likely to see in Australia at one place, flying around the track.