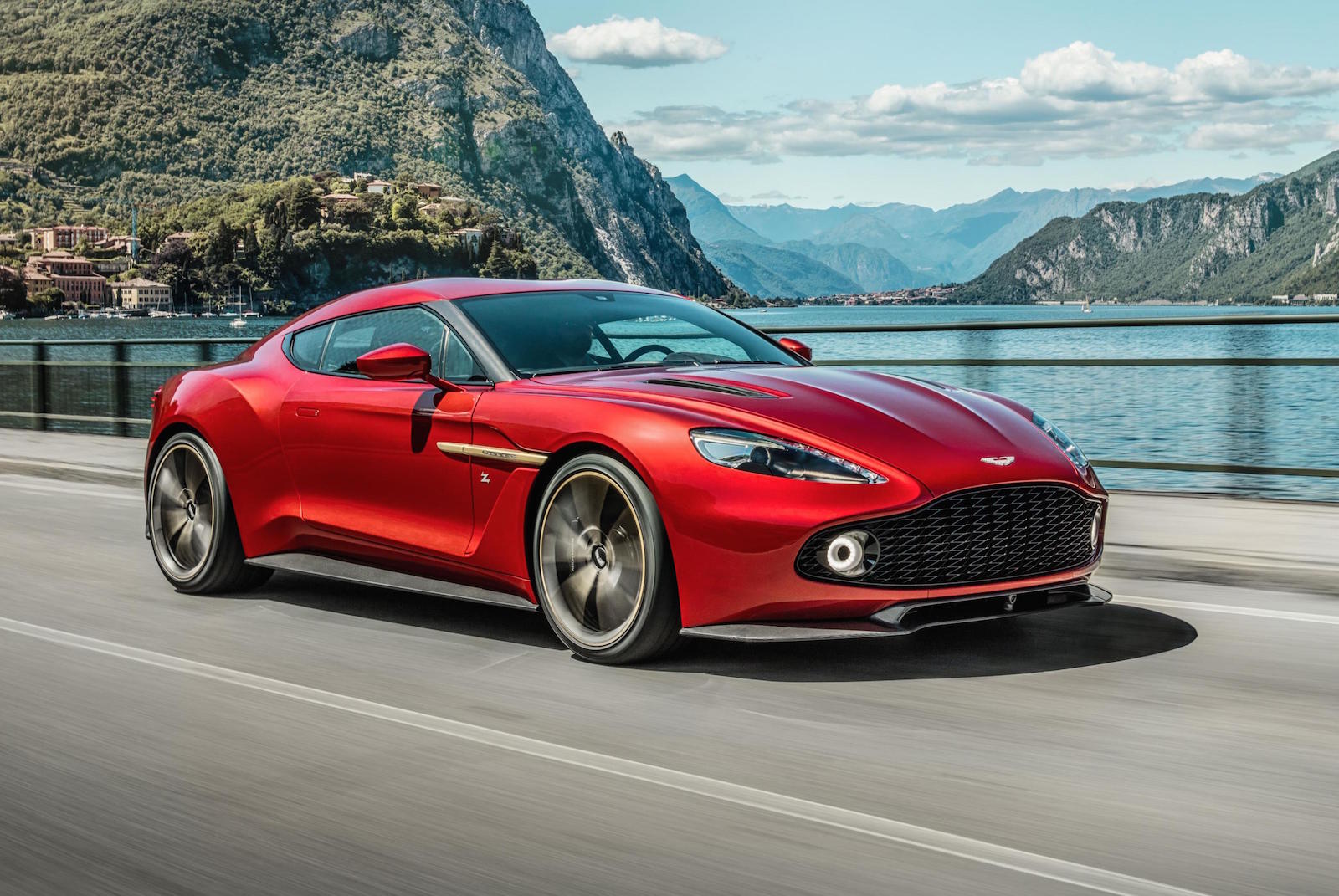 Aston Martin has unveiled the latest creation in a long-line of limited edition models in collaboration with Italian design house, Zagato. 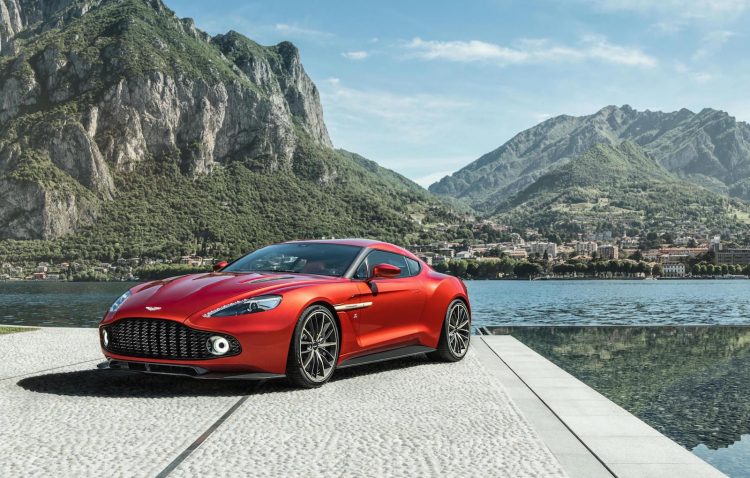 Introducing the Vanquish Zagato Coupe, which was unveiled overnight at the Concorso d’Eleganza Villa d’Este event at Lake Como, Italy. It’s inspired by the Zagato concept version that was revealed earlier this year. Aston bills it as “a powerful addition to that portfolio; a GT car that blends Aston Martin’s inherent refinement and capabilities with Zagato’s characteristic design details”.

Aside from the stunning new coupe design and special tweaks to the bodywork and aero package, Aston has tweaked the V12 unit for even more power. The 6.0-litre V12 has been upped to 441kW, and can sprint from 0-100kmh/h in 3.5 seconds.

On the inside, there’s Herringbone carbon fibre complimented by anodized bronze, with an optional aniline leather treatment for the tiniest of details like the air vents and equipment dials. As per usual with Zagato models, the seats are upholstered with a Z-pattern stitched in.

The Vanquish Zagato has a body made completely from carbon fibre, with large panels used to minimise unattractive panel gaps caused by using multiple pieces. The roofline embodies that iconic ‘double bubble’ Zagato aesthetic, which was originally copyrighted to accommodate for racing helmets. 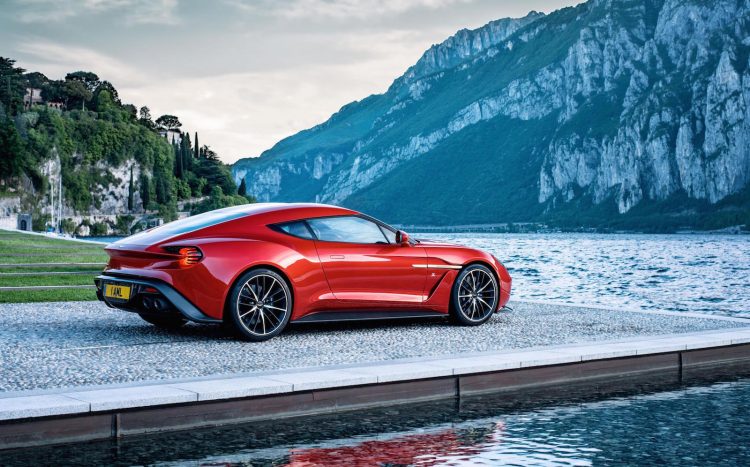 There’s also One-77 inspired mirrors, and the same bladed LED array fitted to the Vulcan. Around the back there’s the classic Zagato rounded lights and a retractable aerodynamic wing.

The Aston Martin and Zagato partnership spawned more than five decades ago with the 1960 DB4 GT Zagato race car, and has since produced stunning vehicles like the 1986 V8 Vantage Zagato, 2002 DB7 Vantage Zagato and 2011 V12 Vantage Zagato.

Thanks to the success of the five previous limited-edition Zagato models, Aston confirms a run of just 99 units of this new model to be produced at Aston’s factory in Gaydon, England. Deliveries have been confirmed to commence in the first quarter of 2017.