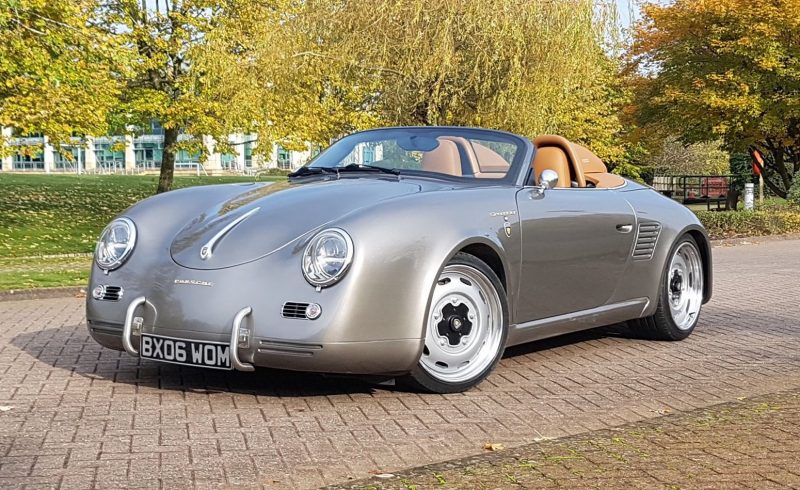 Now here’s something very cool. It is, what appears to be anyway, a classic Porsche 356 Speedster. However, in reality it’s a modern Boxster underneath. Could this be the ultimate car for a spirited Sunday drive? 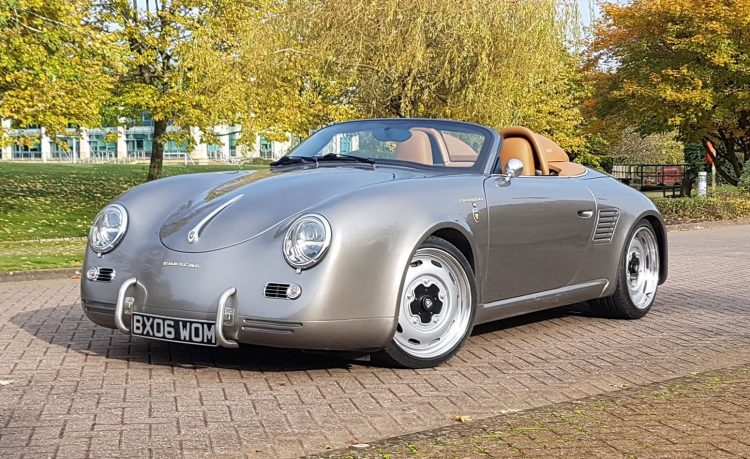 The project was built by British company Iconic Autobody, and it’s called the Iconic Autobody 387 Speedster. As the name suggests, it is based on the second-generation 987 Boxster. Specifically, a 2.7 example with around 100,000km on the clock in this case.

Craftsmen at the workshop applied a 356-inspired body in retro Speedster layout. However, unlike the classic this project uses an electric-folding roof to make it more versatile and modernised. But you wouldn’t know it is all modern just by looking at it. 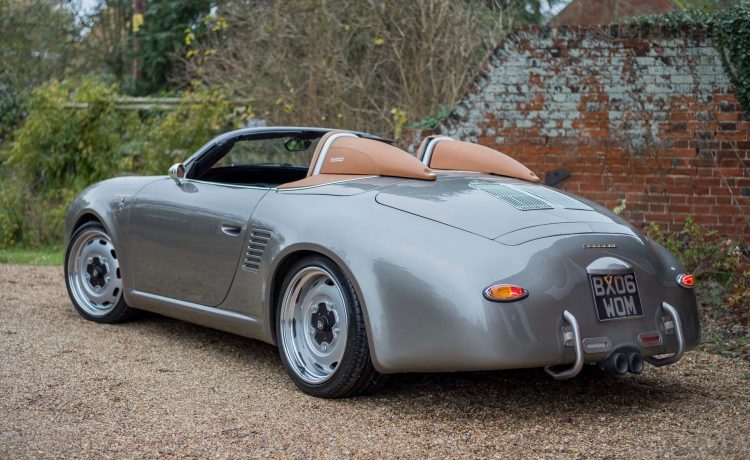 Polished metal trimmings decorate the body in true classic form, with traditional circular headlights featuring modern LED technology. There’s also an electric-deploying rear spoiler and you may have noticed the discreet side intake vents for the mid-mounted 2.7-litre flat-six engine.

We especially love the 19-inch split-rim alloy wheels, which are designed to look like traditional steel wheels. They really set the scene and match the 356 Speedster theme perfectly. The windscreen is also ultra-low and raked for that classic speedster profile. 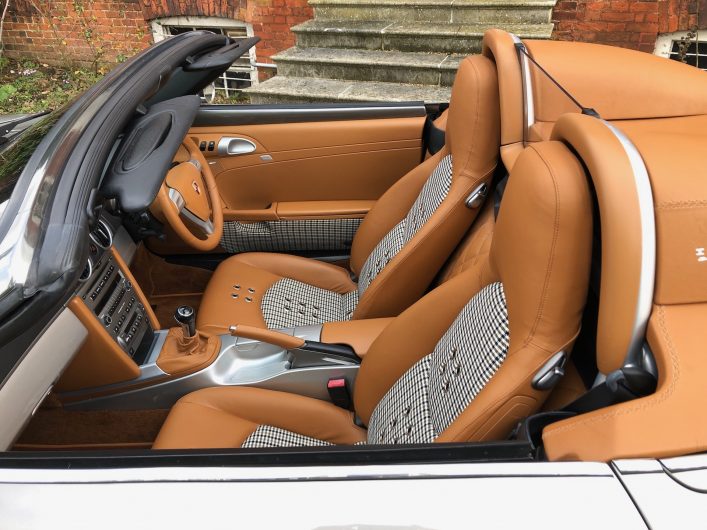 Inside is also given a makeover, although it does showcase a Boxster layout as opposed to the classic 356 decor. Passengers are treated to heated seats wrapped in bespoke leather and Porsche Pepita fabric, with air-conditioning, a trip computer and all of the usual features you’d expect in a 987 Boxster.

Iconic Autobody says it can build you one just like it, and in any number of colour and trim combinations. If you provide the donor Boxster, the company offers complete conversion packages priced from £58,000 (around AU$115,000 at time of writing). Check out the video below for more.