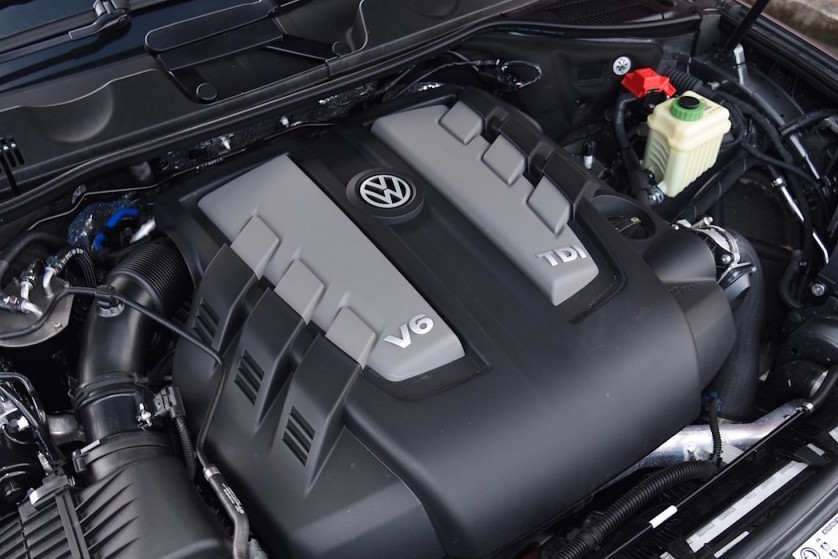 Things don’t look good for Volkswagen Group, as another engine has been cited by the Environmental Protection Agency as having an emissions cheating device. 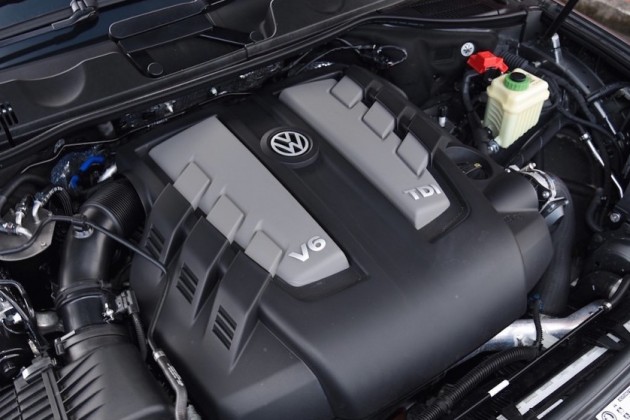 According to the EPA, the company’s 3.0-litre TDI turbo-diesel V6 also uses a defeat device to cheat its way through emissions tests. The engine is found, in various tunes, in a number of Audi models (A6, A7, A8, Q5), along with the Porsche Cayenne and Volkswagen Touareg.

The EPA issued a Notice of Violation to the Volkswagen Group brands, including VW, covering around 10,000 vehicles sold in the US from 2014 through to current models. It’s unknown, at this stage, how many vehicles are affected on a global scale.

It’s understood the EPA were carrying out a joint testing initiative with the California Air Resources Board to see if there are any other diesel vehicles with similar “defeat devices” as the initial 2.0 TDI scandal. The initial violation covered a whopping 482,000 vehicles sold in the US alone.

Like the 2.0 TDI case, the EPA found software within the ECU of the 3.0 TDI engine that could automatically sense when it was being formally tested on a rolling road, and thus switch on a “temperature conditioning” mode. The mode limited nitrogen oxide levels so that it falls under the regulatory level. Emissions were said to be nine times higher in ‘normal mode’.

Interestingly, the EPA said it also found “auxiliary emission control devices” that may be legal, however, the devices need to be disclosed to the EPA and they need to be capable of being observed during testing. The EPA said Volkswagen didn’t disclose any information about the extra devices.

UPDATE: Volkswagen has released a statement regarding the latest news, saying:

“The United States Environmental Protection Agency (EPA) informed Volkswagen Aktiengesellschaft on Monday that vehicles with V6 TDI engines had a software function which had not been adequately described in the application process. Volkswagen AG wishes to emphasise that no software has been installed in the 3-liter V6 diesel power units to alter emissions characteristics in a forbidden manner. Volkswagen will cooperate fully with the EPA to clarify this matter in its entirety.”