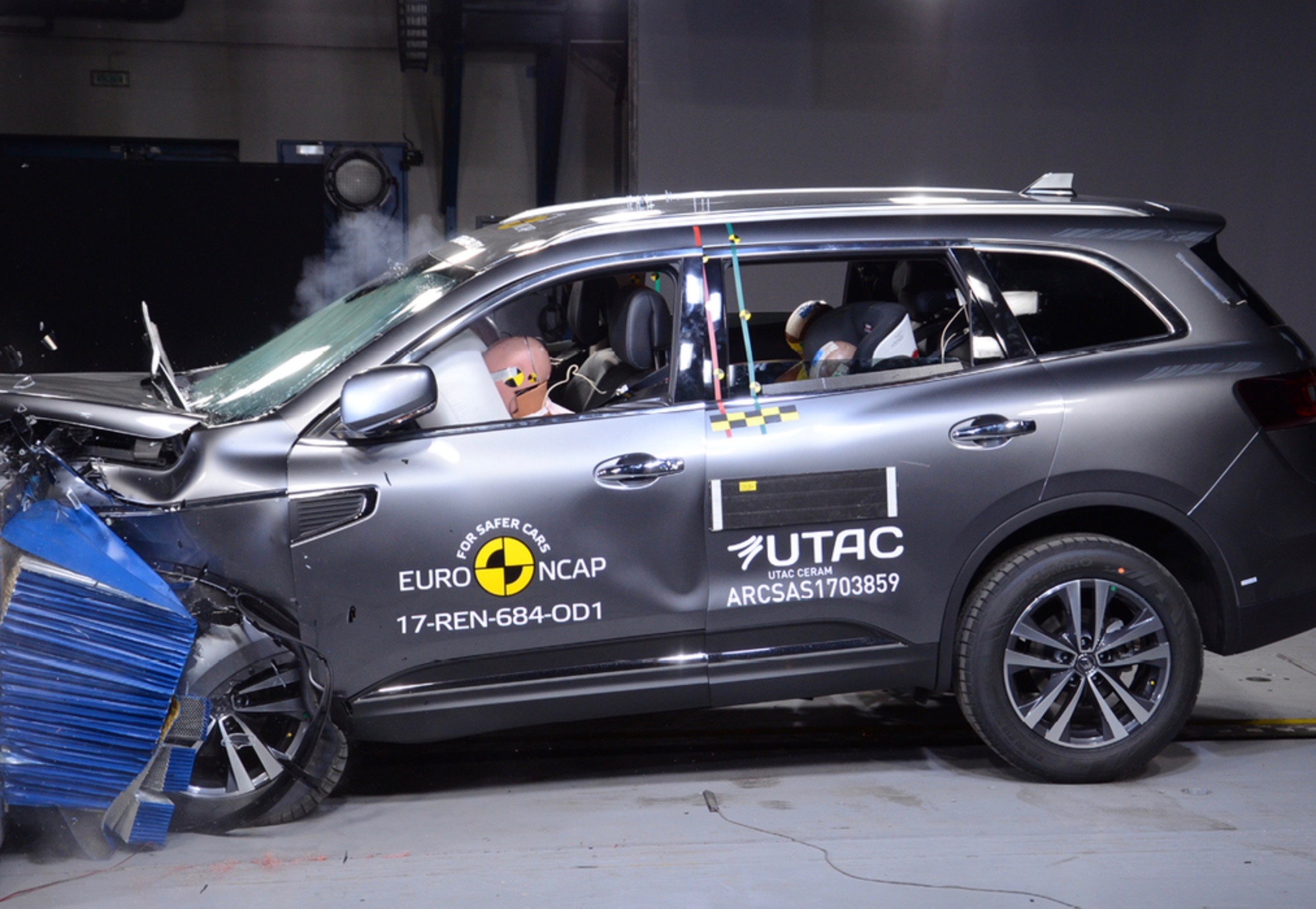 The Renault Koleos has finally been awarded the full five-star safety rating by ANCAP, following a boost in safety equipment applied to the SUV. Crash tests were conducted by the Euro NCAP department. 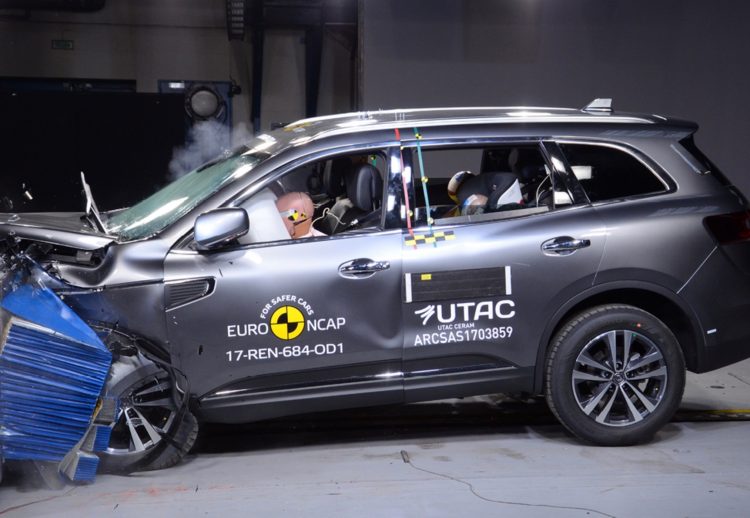 Up until now the latest Renault Koleos had been unrated in ANCAP’s listings. This was despite its sister car, the Nissan X-Trail, having already been stamped with five stars. ANCAP analysed the results from Euro NCAP, and, under the alignment protocol, awarded the full five stars.

This rating was helped by the inclusion of autonomous emergency braking, cruise control, speed limiter, and lane departure warning recently fitted as standard across the range for 2018. Andrew Moore, managing director Renault Australia, spoke about the results, saying:

“Safety is a priority for Renault, and accordingly we have upgraded Koleos to include standard safety features like AEB and Lane Departure Warning to ensure a 5 star ANCAP safety rating.”

The five-star ANCAP rating applies to models built from June 2018, and is applicable to all variants that are on sale in Australia.