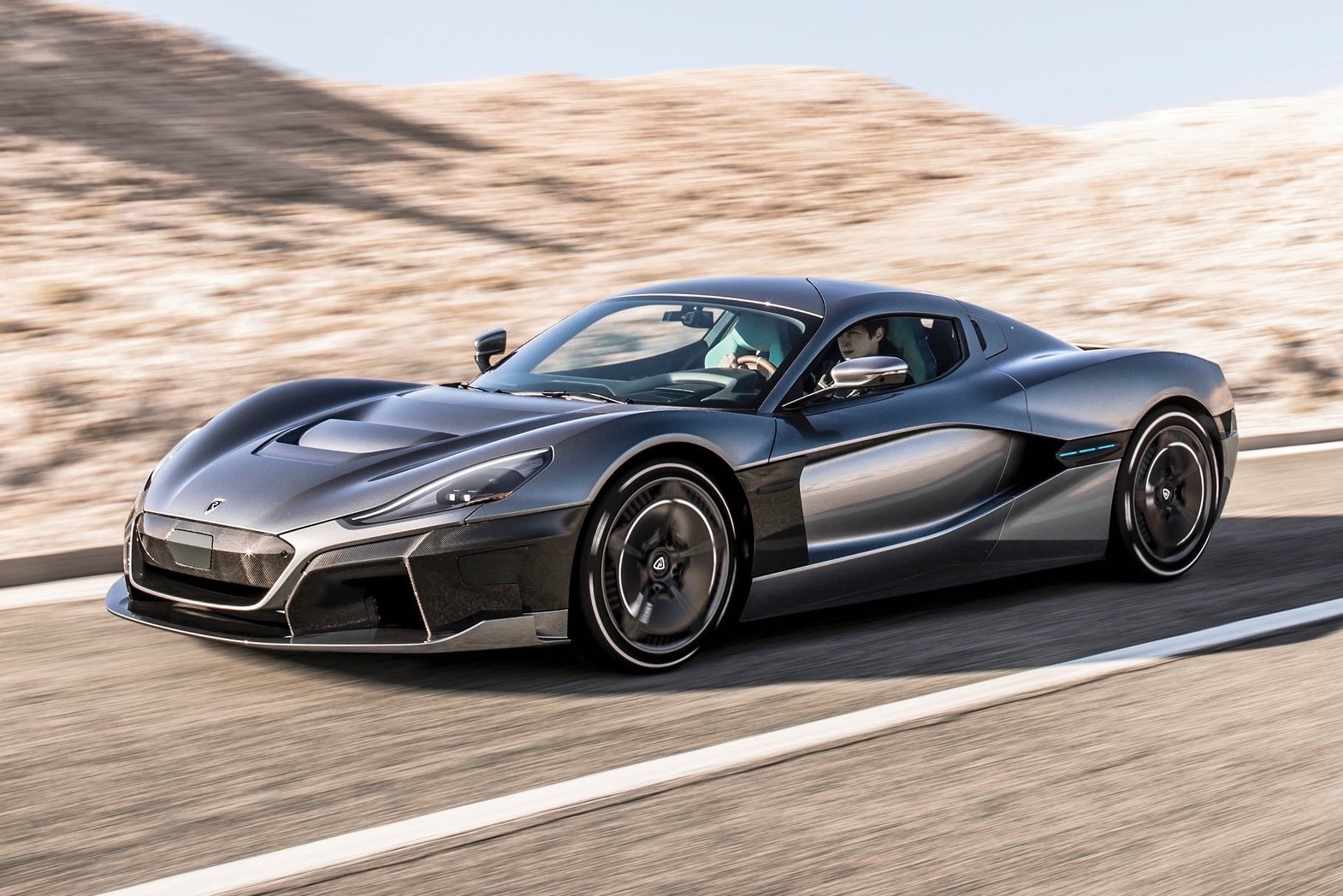 This is it. The new Rimac C_Two supercar. It comes in as one of the most powerful production cars ever conceived, and the quickest production car we’ve ever seen. 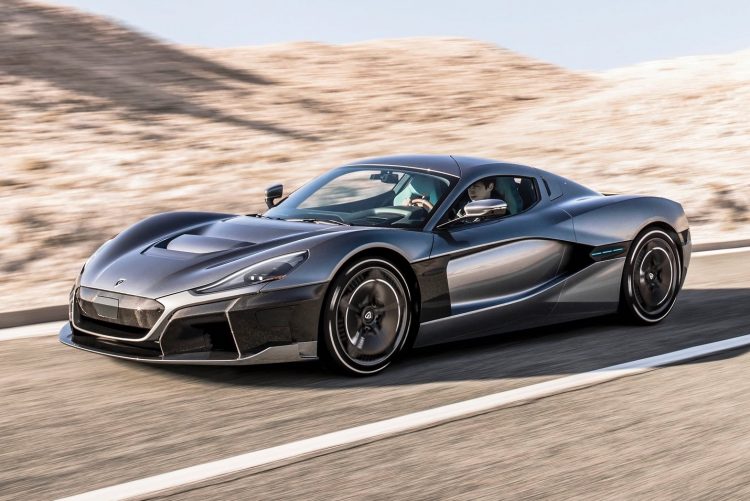 Starting with the design. It is, as expected, a more dramatic and sophisticated interpretation of the Concept_One model. Primarily, it showcases more aggressive area elements such as a large rear wing, active flaps including in the bonnet to guide airflow, and even a set of specially-made aero wheels.

Aerodynamic efficiency is important, especially in electric vehicles to help prolong charge, and the C_Two has a drag co-efficient of 0.28. Most of the body and structure is made from carbon fibre for strength and lightness as well, with a weight stamped at 1950kg.

Getting to the most exciting part though, the powertrain. Power comes from a 720-volt electric system drawing power form a lithium manganese nickel battery, with a capacity of 120kWh. Output is rated at a mind-blowing 1408kW and 2300Nm. 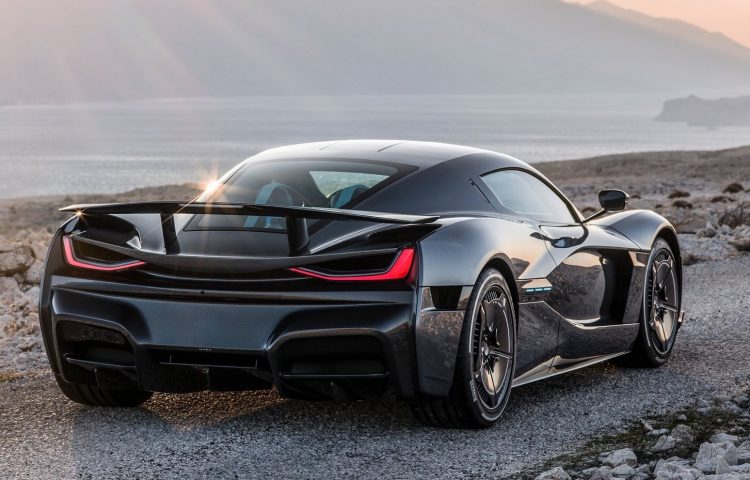 Across the tarmac the machine can accelerate from 0-100km/h in just 1.97 seconds, and from 0-300km/h in just 11.8 seconds. The quarter mile comes up in an astonishing 9.1 seconds, with a top speed of 412km/h. These are some amazing figures for a production car, let alone an electric one. 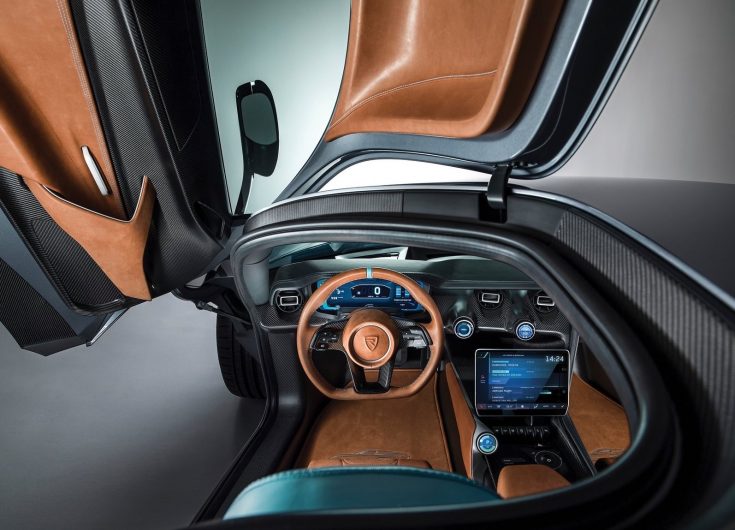 Inside, Rimac has turned up the luxury for the new model, adding suede and carbon fibre for the decor, with a large touch-screen media interface and fully digital instrument cluster for the driver. There’s also plenty of storage space, wireless phone charging and easy access and exit thanks to wide door opening.

Rimac is planning to build 150 examples of the C_Two for the market, with the first deliveries set to commence in 2020 – perfect timing to line up against the Tesla Roadster 2.0, which is set to offer similar albeit slightly less thrilling performance in comparison as it turns out. Check out the full specs below: