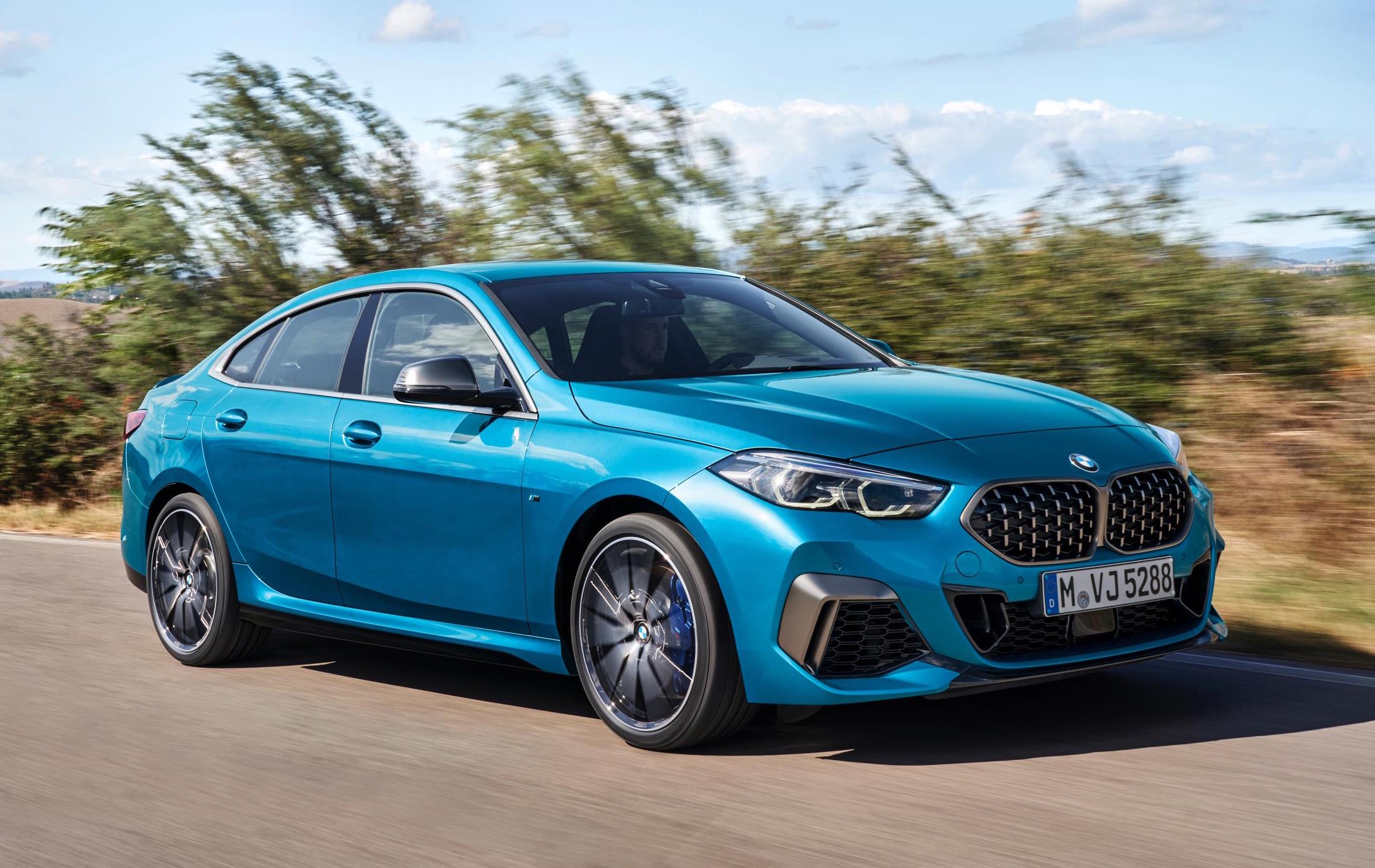 BMW has unveiled the all-new 2020 BMW 2 Series Gran Coupe, which comes in as the first four-door coupe body style for the 2 Series nameplate. The model line also jumps to the front-drive-based UKL2 platform, with xDrive all-wheel drive available. 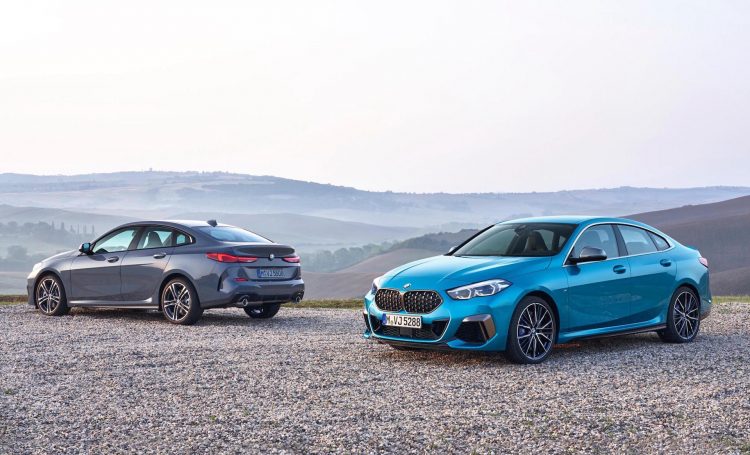 The 2 Series Gran Coupe measures 4526mm in length, 1800mm wide, and 1420mm tall. As these dimensions hint, the car is a low profile and sleek four-door with coupe-like proportions. Helping to maximise cabin space, the wheelbase spans 2670mm, which is the same as the yet-to-arrive all-new F40 1 Series five-door hatch.

BMW has confirmed three main trim levels will be available from launch (market region availability may differ). Kicking off the model line is the 218i Gran Coupe, which features a 1.5-litre turbo-petrol three-cylinder engine producing 103kW and 220Nm. It offers a claimed 0-100km/h sprint time of 8.7 seconds.

Moving up a notch, you’ll find the 220d. It comes with a 2.0-litre turbo-diesel four-cylinder that develops 140kW and 400Nm. Across the standard 0-100km/h sprint, the clock stops in a claimed 7.5 seconds. Like the 218i, the 220d is front-wheel drive. However, the 220d comes with an eight-speed auto as standard, while the 218i will be available with a six-speed manual or seven-speed dual-clutch auto. 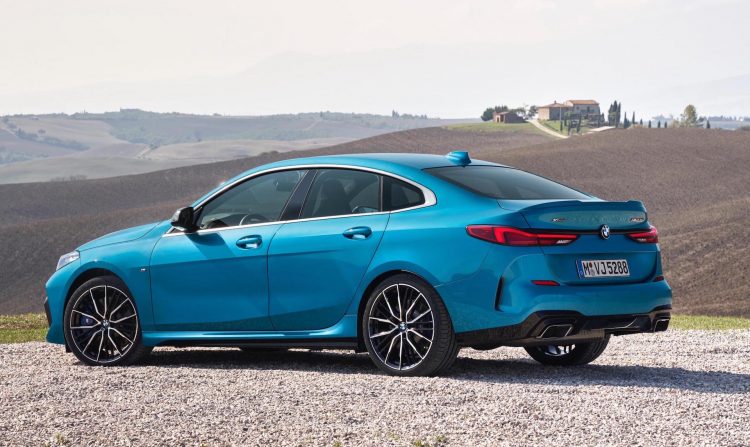 At the top of the range is the new M235i xDrive. Under the bonnet you’ll find BMW’s most powerful production four-cylinder ever. The 2.0-litre turbo kicks out an impressive 225kW and 450Nm, which is sent through an xDrive all-wheel drive system via an eight-speed auto. Across the 0-100km/h sprint, the clock stops in a claimed 4.9 seconds.

For the interior BMW has infused its latest 8.8-inch touch-screen-capable infotainment system into the dash. It can be controlled by an iDrive controller on the centre console, which is surrounded by quick jump-to menu buttons. A 10.25-inch screen will also be available, featuring BMW 7.0 operating software. With this configuration there is another 10.25-inch digital screen for the instrument cluster.

Buyers will be able to choose between leather or Anthracite-coloured grid cloth trim, depending on the variant, with the M235i showcasing a range of M Sport highlights such as special sports seats, steering wheel, pedals and contrast stitching. A Luxury Line trim will also be available for the lower variants.

BMW Australia has today confirmed the 2 Series Gran Coupe will go on sale locally during the first quarter of 2020, following its public debut at the LA auto show next month. Prices are yet to be announced.