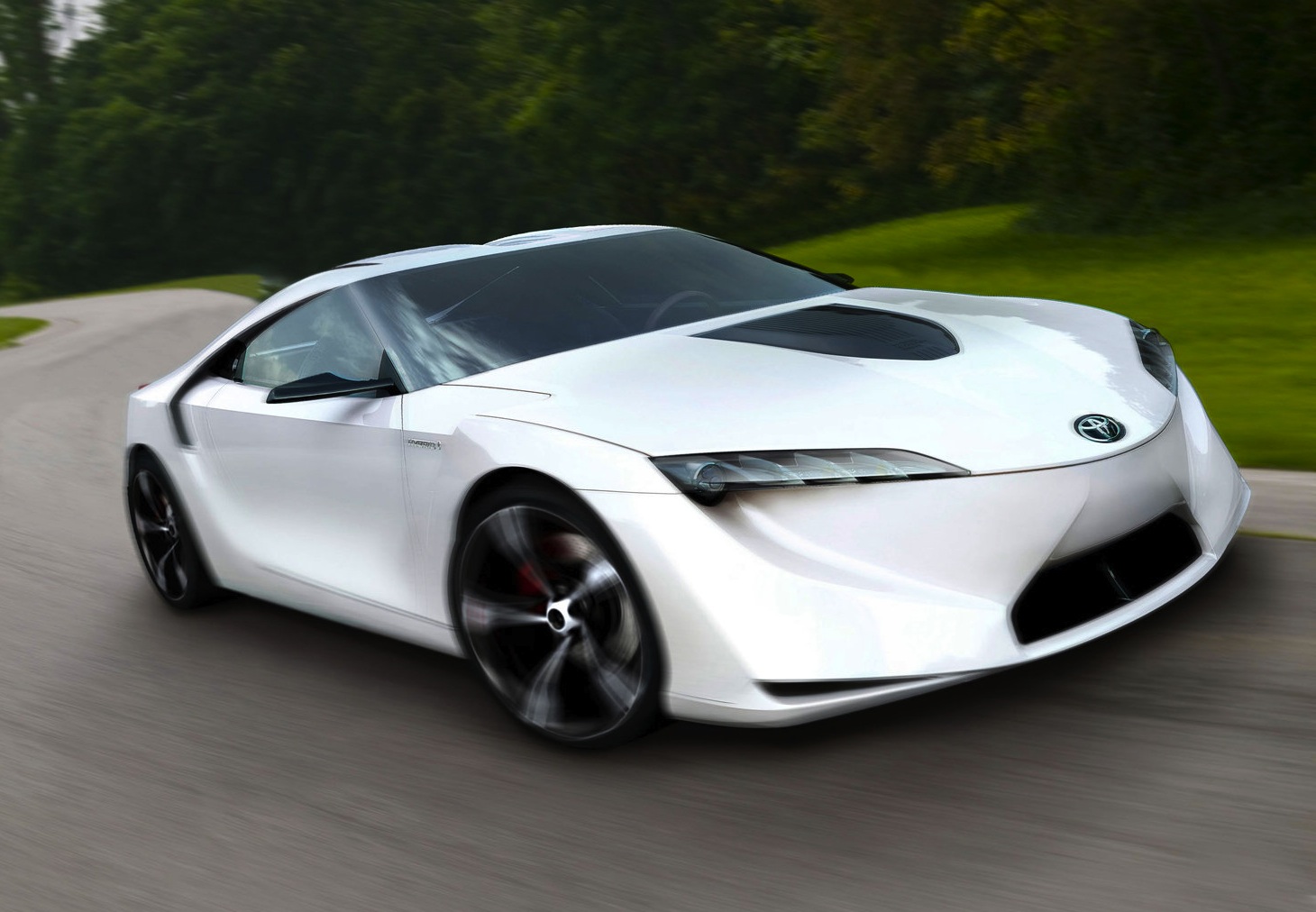 There’s a bit of a rumour heating up at the moment suggesting Toyota might be about to unveil the much-anticipated new Toyota Supra concept at the Detroit show. It’s believed the concept will fall under the name ‘Mirai’. 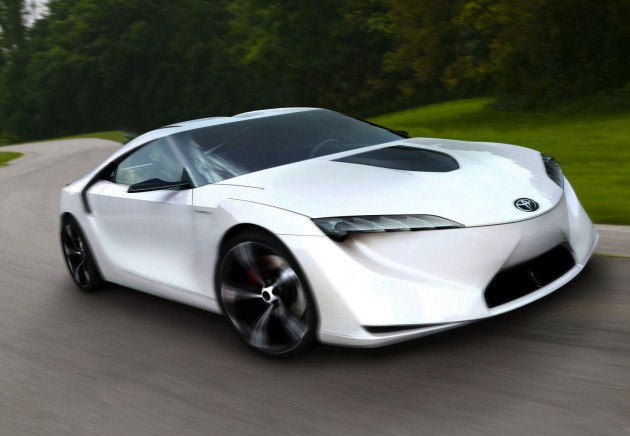 Very little details have been revealed on the Mirai other than the fact the word means ‘future’ in Japanese. The name was recently trademarked by Toyota.

According to various sources, the Toyota Mirai will be a sports concept and a precursor to a new Supra-style sports car of the future.

It’s understood the eventual production car will be a co-development project with BMW under the recently announced partnership.

It’s going to be exciting times ahead for Australia’s most popular car brand. If the Toyota 86 is anything to go by, a larger and more powerful Supra-style vehicle would be sensational.

We’ll be sure to keep you updated with any official word or images that come to hand.

The Detroit show starts on January 13.