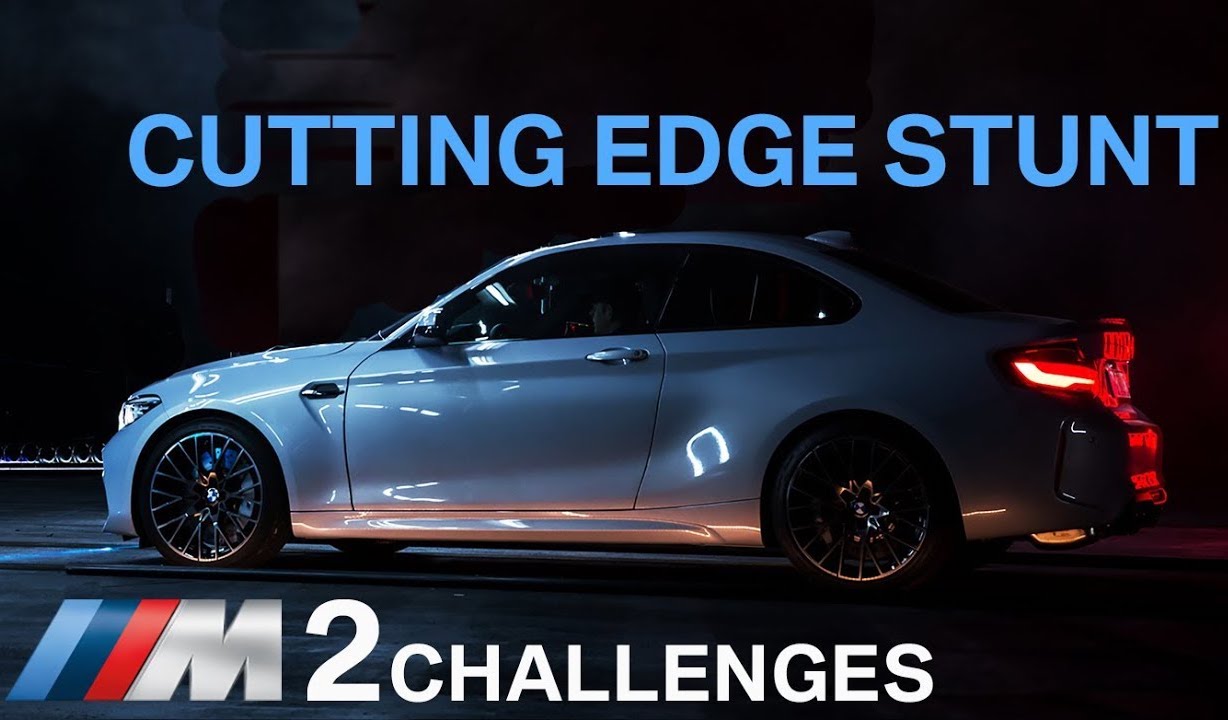 BMW is continuing its quest to take out existing records set by humans. The next stunt will include strapping a sword to the rear of an M2 Competition and cutting things down. Yep. 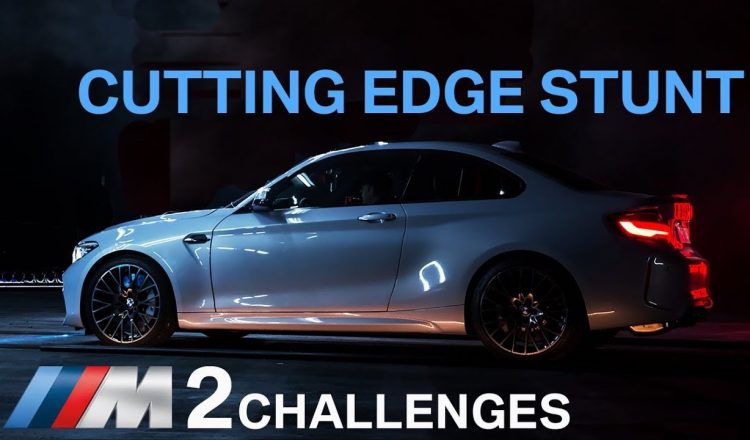 Just a few weeks after BMW’s M division released a pretty obscure promotion of the M2 Competition popping 79 balloons in a minute with a laser beam of all things, its marketing team is back with an even more obscure record to break.

This time an M2 Competition is being fitted with what looks like a samurai’s katana in an effort to cut through at least 87 straw poles with a series of drifts and handbrake maneuvres.

In that span of one minute, the M2 Competition appears to have cut 117 straws, beating the goal of 87. It makes a clear statement to those customers out there – with a spare $100,000 – interested in strapping swords to the outside of their car, that the M2 Competition is the outright champion, and thus the car for you.

Just as a refresher, the M2 Competition is the most hardcore 2 Series offering to date. It’s coming to Australia in two forms: the semi-stripped back M2 Competition Pure, priced from $99,990, while a top-of-the-range M2 Competition will set you back $104,900.

Both models are powered by the same 3.0-litre twin-turbo inline six-cylinder engine producing 302kW/550Nm of torque. It’s a detuned version of the ‘S55′ BMW M engine powering the M3 and M4.

The engine comes matched to a seven-speed dual-clutch automatic transmission, coupled with rear-wheel drive power delivery. Buyers can opt for a six-speed manual at no added cost, and acceleration from 0-100km/h takes 4.2 seconds. See the video below for how it performed in the stunt.