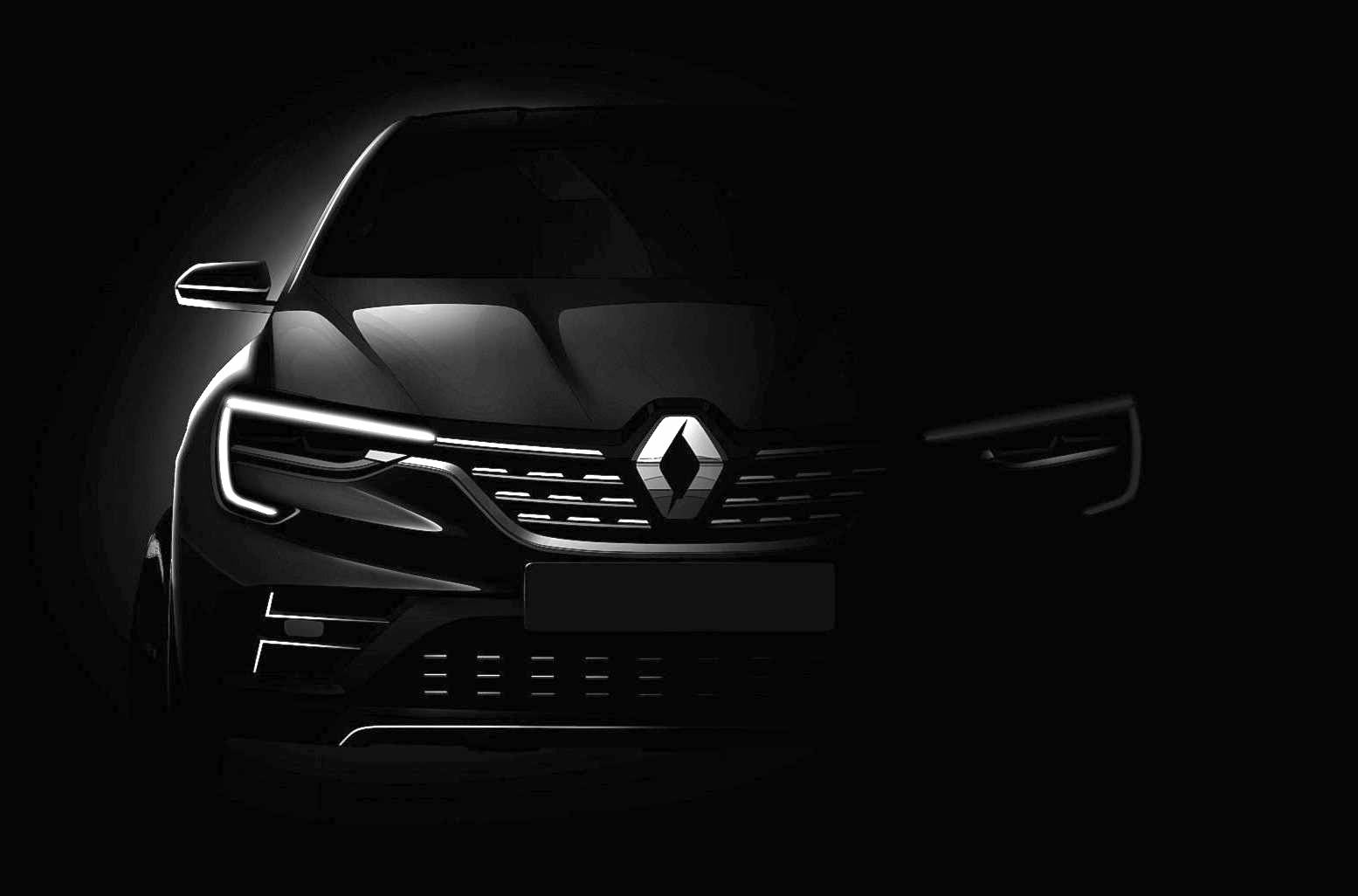 Renault is preparing a new vehicle, believed to be a compact SUV, potentially walking in as a sporty coupe-style version of the Captur. A teaser image has been sent out to create some excitement. 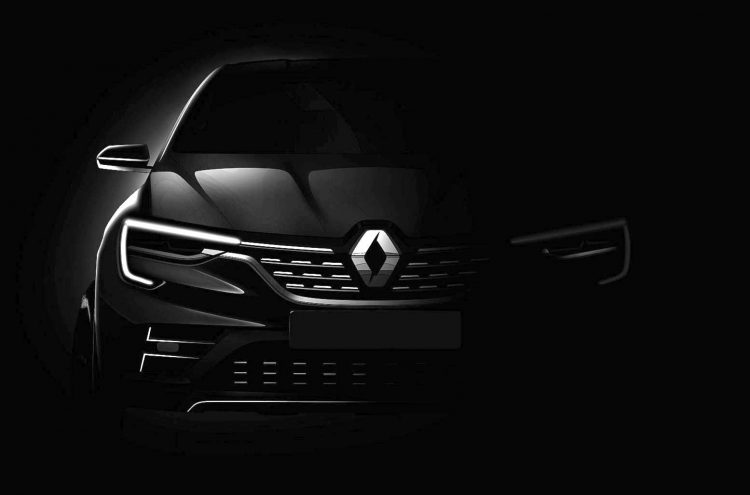 The new model will make its debut at the Moscow motor show in August, but so far, it’s difficult to tell what the vehicle will be exactly. At the front it kind of looks like the Captur, with its big Renault badge dominating the grille and even overlapping into the bonnet.

According to reports the vehicle will be a compact SUV in the form of a four-door coupe, giving Renault a more affordable rival to vehicles such as the BMW X4 and Mercedes GLC Coupe. It’s believed it will be slightly bigger than the Captur, especially since the Russian equivalent, called the Kaptur, is already slightly bigger and is offered with all-wheel drive.

At this stage it is being pitched as a pre-production concept, with plans for a showroom version likely after gauging the public’s interest. Production is set to take place at Renault’s Moscow-based facility, where the Kaptur is manufactured.

In Australia the Captur fits into the compact SUV class, defending rivals such as the Mazda CX-3, Mitsubishi ASX, and Toyota C-HR. It doesn’t make a huge dent in the segment in terms of sales, but so far this year (through May) it has hit 171 units. This is up 62.9 per cent on year-to-date.