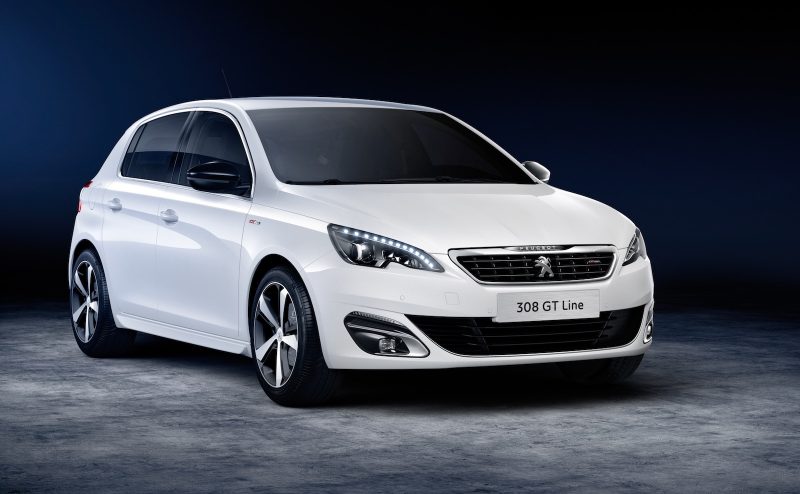 Peugeot Australia has announced some updates for its 2020 Peugeot 308 range, bringing in a new GT Line, a new petrol wagon, while introducing sharp drive-away prices. The update also drops the 308 GTi hot hatch from the local lineup. 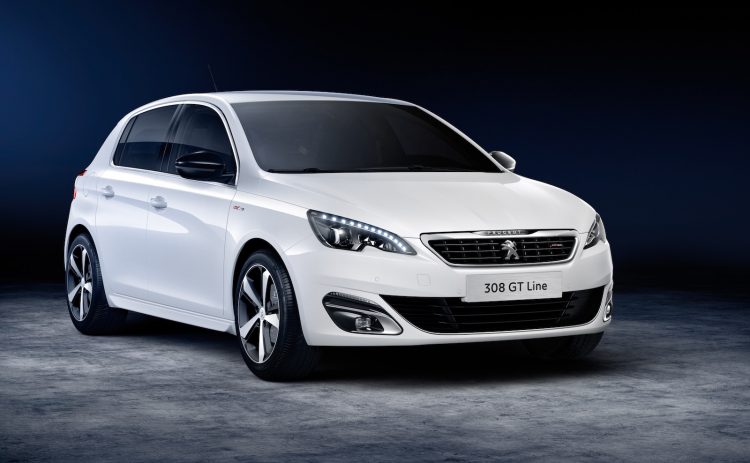 Starting with the GT Line, the badge is being introduced for the first time on the 308, sitting beneath the now discontinued GT. It comes with a range of sporty highlights, include 18-inch Diamant Black alloy wheels, a bodykit with skirting for the front and sides, and a sporty diffuser section at the back and a unique front grille.

Inside, passengers are treated to an exclusive cloth trim with red highlights, as well as a sporty steering wheel for the driver. There’s also red illumination for the instrument cluster while in Sport driving mode. The instrument cluster is also able to show some cool real-time stats, such as power and torque, turbo boost pressure, and g-force.

Moving across to the new wagon, it’s called the 308 Allure Touring Sportswagon. It enters the market as a rare wagon variant of the small car class. And it comes, for the first time in Australia, with a 1.2-litre turbo-petrol three-cylinder engine that produces 96kW and 230Nm.

Likewise, the entry 308 Allure uses the same 1.2 engine, which is now the sole powertrain for all three variants of the 308 in Australia. Across 0-100km/h, all variants take a claimed 11.0 seconds. Meanwhile, fuel consumption on the official combined cycle is rated at just 5.0L/100km.

The diesel option has been discontinued, along with the 308 Active, and, unfortunately for hot hatch fans, the 308 GTi and GT. Peugeot says the GTi is being dropped due to tougher emissions standards. Speaking about the new lineup, Peugeot Australia product manager, Daniel Khan, said:

“The revised Peugeot 308 range adds value where it matters, while delivering new models that hit the sweet spot in terms of visual appeal, performance and practicality. We are particularly excited about the Petrol 308 Touring as it arrives into a segment where there is little choice and value is scarce.”

All models come with a six-speed automatic transmission, along with autonomous emergency braking, lane departure warning, a rear-view camera, parking sensors, keyless entry and start, and a comprehensive touch-screen media interface with Android Auto and Apple CarPlay as standard. The new model is on sale now from the following drive-away prices: