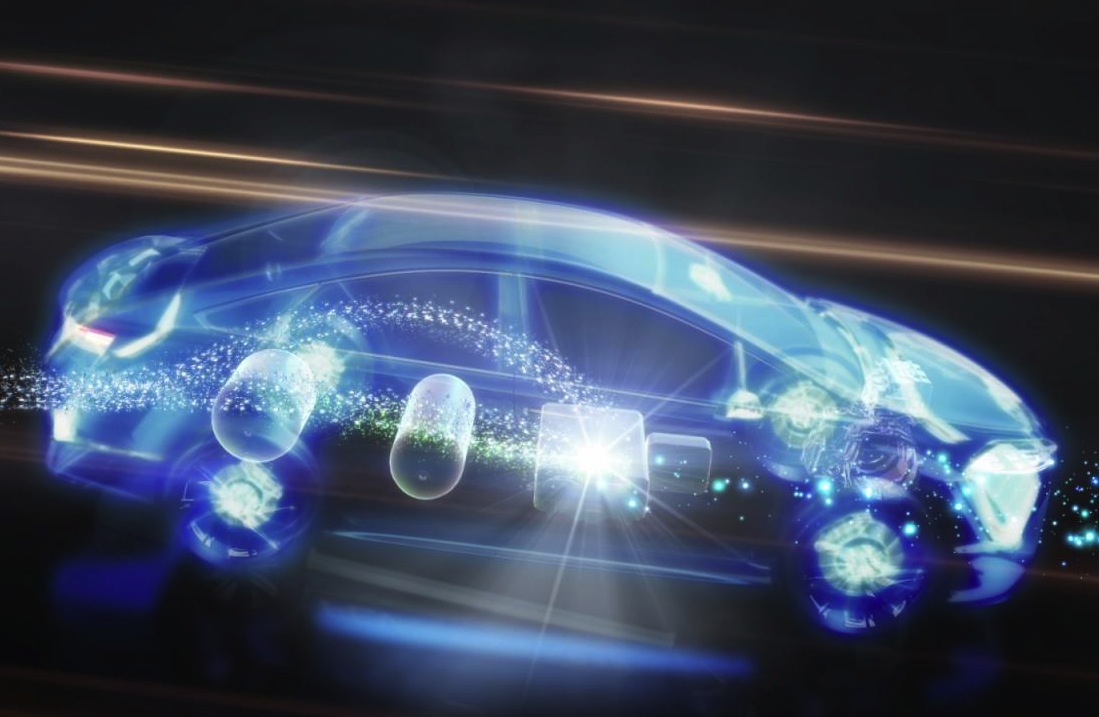 Toyota will unveil an all-new Fuel Cell Hybrid Vehicle (FCHV) concept at the upcoming Frankfurt Motor Show, showcasing the sort of technology we can expect in future vehicles. 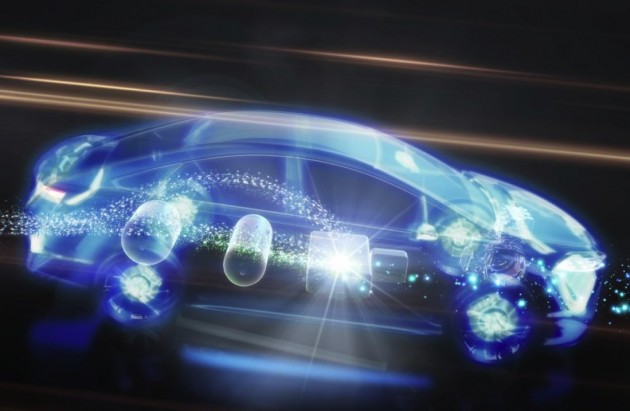 What makes this concept different to many other hybrid vehicles from Toyota is the fact it uses fuel cell technology. Instead of recharging the batteries via a socket and wall plug, the FCHV uses hydrogen and produces zero emissions.

The concept will feature a 21kW battery system with two high-pressure hydrogen tanks, feeding power into a Hybrid Synergy Drive system. Toyota says engineers have managed to give the powertrain the world’s highest power output density of 3kW per litre. Running on full tanks, the FCHV is set to offer a range of 563km-plus.

Although the car won’t be the most powerful one out there, it will preview future vehicle models by Toyota. Toyota said in a recent statement,

“Toyota expects FCHVs to reach full mass-market commercialisation during the 2020s, by when it aims to be selling tens of thousands of vehicles annually.

“This market growth will be supported by the wider roll-out of fuel cell vehicle technology; the development of hydrogen refuelling infrastructure that will bring filling stations within easy reach of greater numbers of people; and cost reductions that go hand-in-hand with a maturing technology.”

The subsequent production model to spawn from the concept will feature a practical four-door layout with a spacious cabin with little intrusion from the fuel cell system. It’ being planned for a 2015 arrival, with prices set to kick off at around £70,000 (approximately AU$121,130).