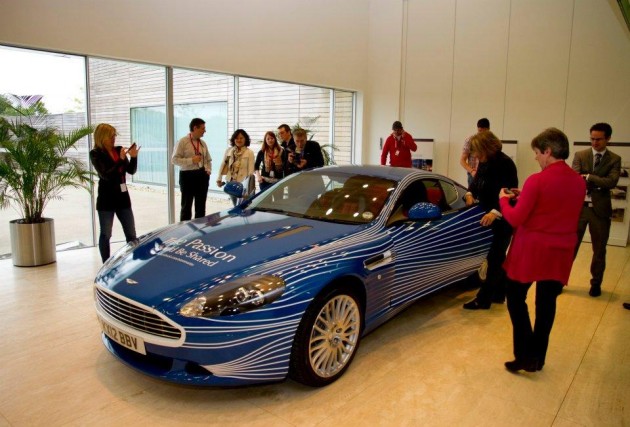 The edition was created based on a public poll whereby fans could select the options and features that the new model would showcase. So everything from the paint colour to the trimmings has been included based on votes online. 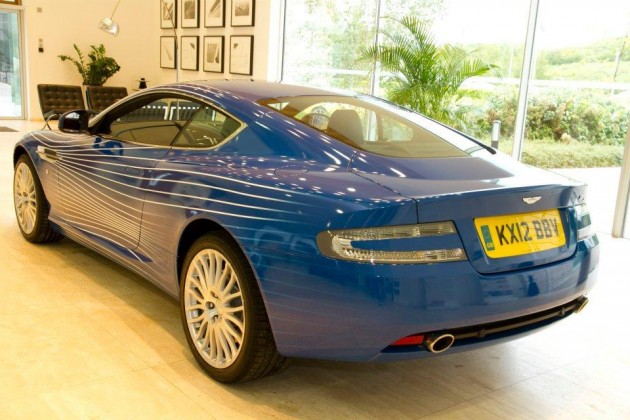 Up front, power is set to come from the standard DB9 engine which consists of a 5.9-litre V12 producing 350kW of power and 600Nm of torque. The engine is matched up to a six-speed automatic transmission.

We’re not so sure about how users have configured the bespoke model, the bright blue wrap doesn’t seem to fit in with Aston Martin’s personality. It must be what the people want these days though. What do you think?