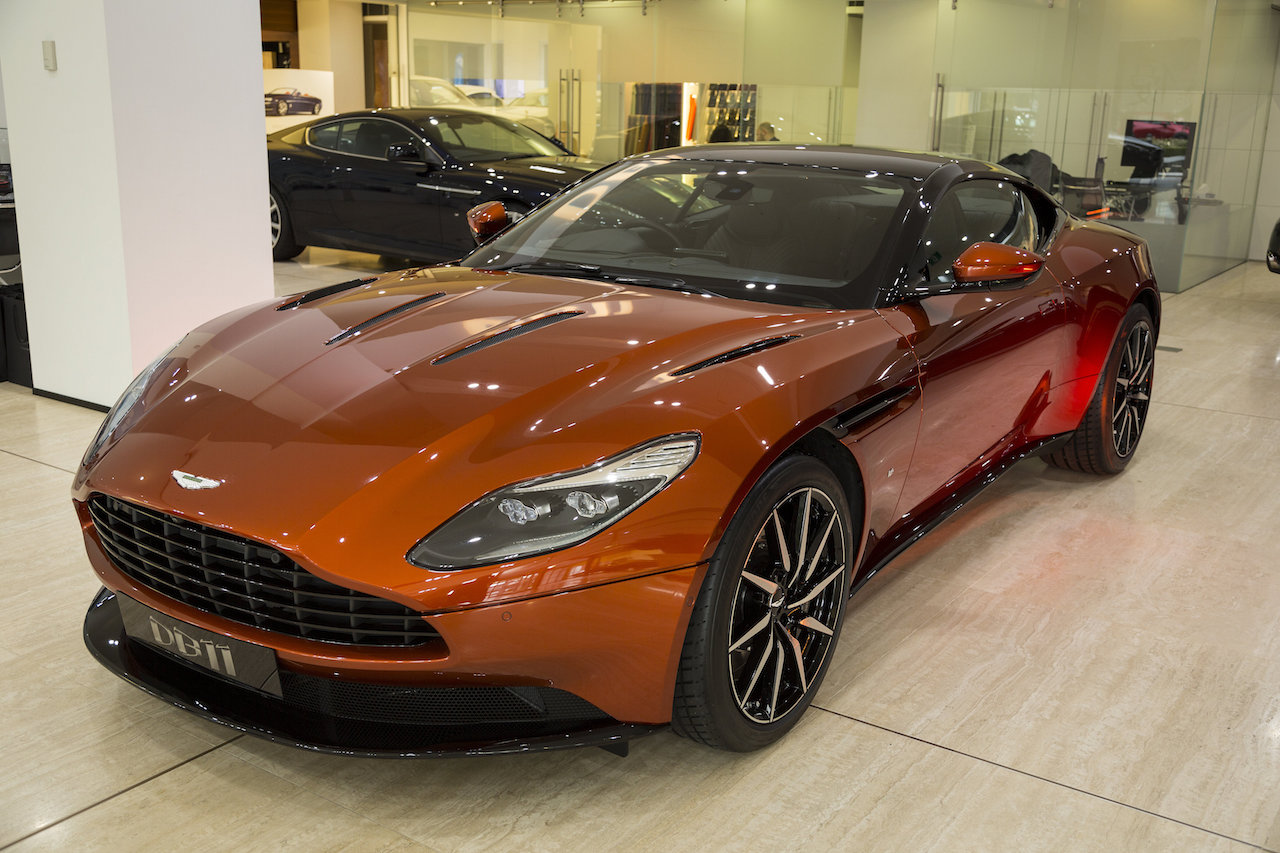 Aston Martin’s latest and most powerful DB, the DB11, has made its official Australian debut in Sydney. 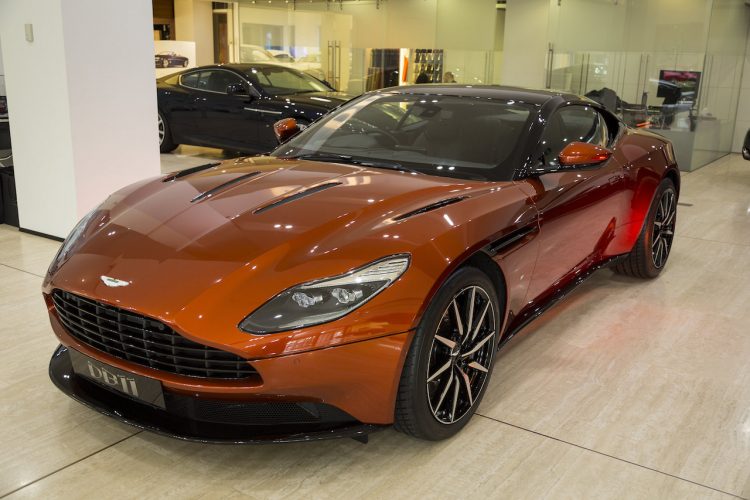 The latest in a long line of stunners bearing the DB moniker, the DB11 arrives on the market here in Australia late this year, with a starting price of $428,032 (plus on-roads).

The headline stats are impressive. There’s forced induction for the first time on an Aston Martin, with two turbochargers pushing air into a 5.2-litre V12, which produces 447kW of power and 700Nm of torque.

Put in practice, this engine throws up a 0-100km/h time of 3.9 seconds, and a top speed of 322km/h. In other words, the DB11 is the most powerful DB model to roll out of the Aston Martin factory.

The DB11 features a new lightweight construction thanks to a bonded aluminium body. There’s a familiar but strikingly new design language on offer, which Aston claims is its most aerodynamic yet. It was first employed by the DB10 concept that featured in the latest Bond film, Spectre. 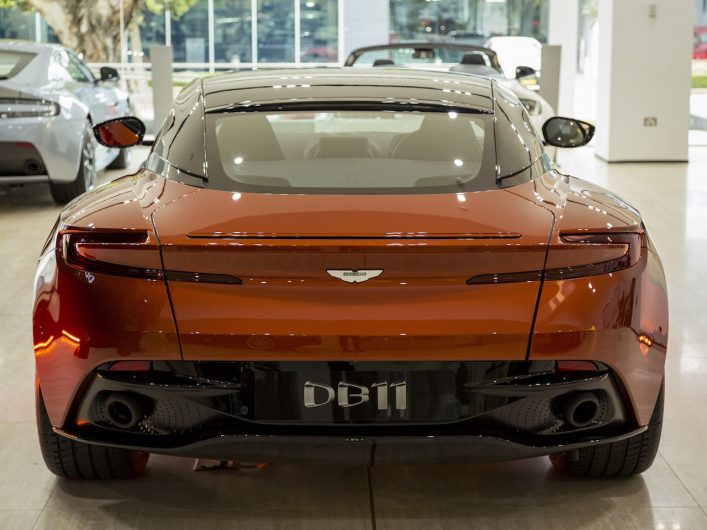 The DB11 is important for two reasons. First, and most predictable, it’s a new Aston Martin. Secondly, and most significantly, it’s the first vehicle release under Aston’s quasi-rebirth business strategy, known as the ‘second century’ plan, aimed at refreshing the brand after some lineup stagnation in past years. Patrik Nilsson, president of Aston Martin in Asia Pacific, said:

“We are thrilled to unveil DB11 in the Australian market. We are already experiencing unprecedented demand in this region for DB11, reaffirming the strong affinity for Aston Martin in Australia.”

He continued to explain that, “Aston Martin has a proud, 103-year heritage in the luxury automotive market, and the DB11 embodies every aspect of the brand with absolute elegance and indulgence, combining the very latest technology and finest quality hand craftsmanship.”

Aston Martin has actually been testing the DB11 under our noses for quite some time now, having driven a prototype around Northern Queensland to test its hot weather credentials.

The DB11 is set for a grand promotional tour around Australia, stopping at the Gold Coast, Melbourne, Adelaide and Perth. Market deliveries are scheduled to commence during the fourth quarter of this year.