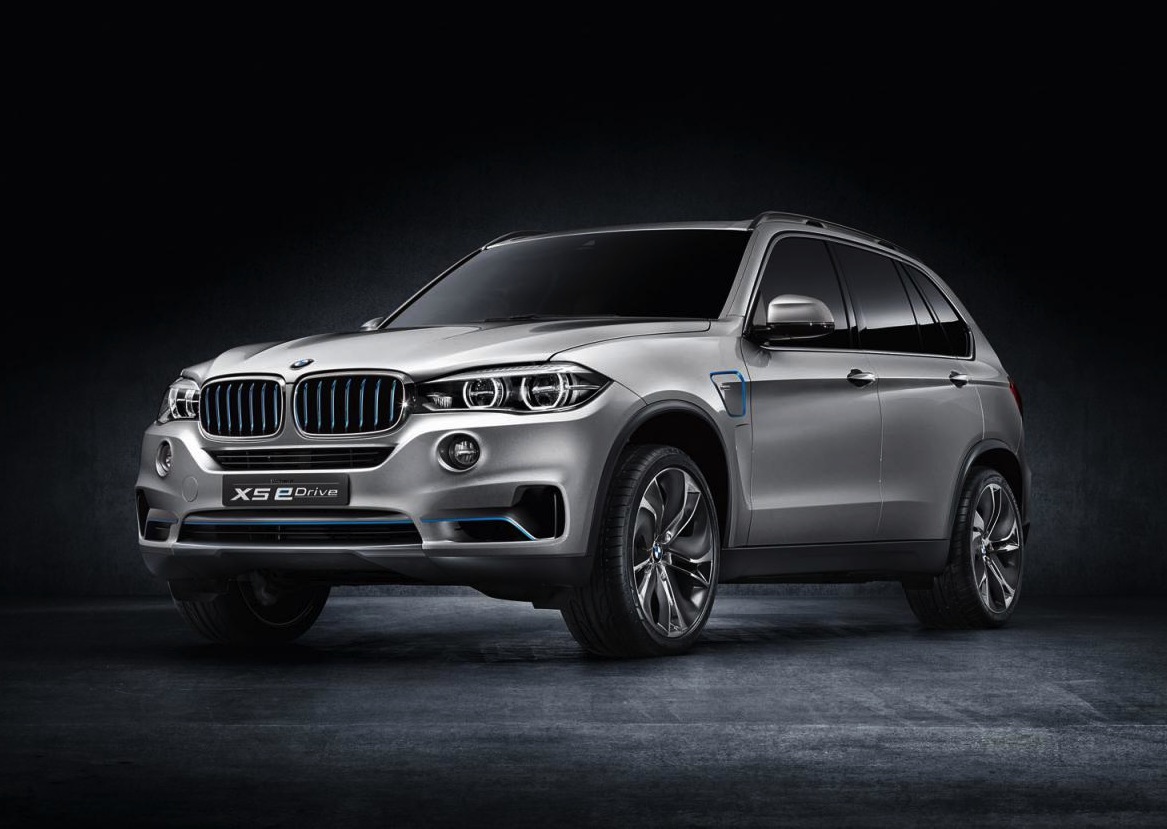 An updated BMW Concept X5 eDrive has been revealed with a number of detail changes and an updated plug-in hybrid system. 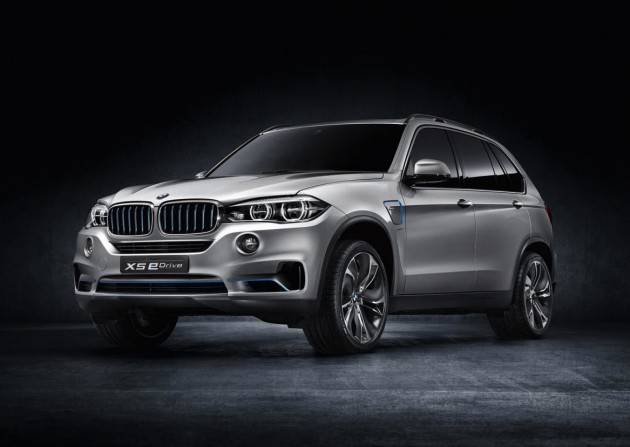 The concept gives us a preview of what to expect from BMW in the near future in regards to super-economical large SUVs. Power comes from a 2.0-litre turbo four-cylinder producing 180kW, supported by an electric motor system adding 70kW.

With the combination the big SUV is able to boast some very impressive figures. Including a fuel economy average of less than 3.8L/100km. Accelerating from 0-100km/h takes under 7.0 seconds, which is quite swift. 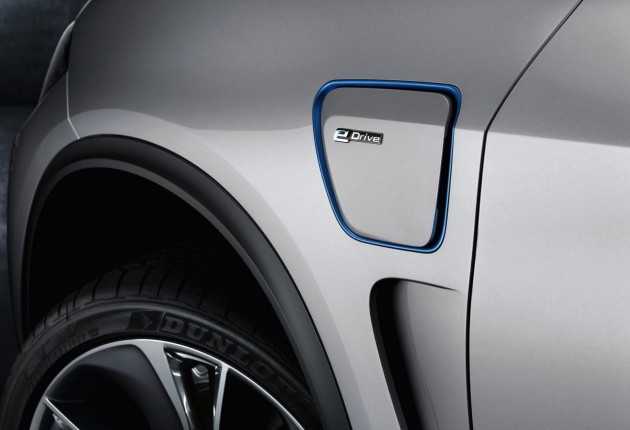 BMW has implemented its usual Driving Experience driver modes into the X5 eDrive, only instead of presenting comfort, efficient, and sport modes, in this there are auto eDrive, Max eDrive (up to 30km running on full electric), and SAVE which helps to keep the battery charged for an upcoming journey.

In terms of styling updates, the new hybrid X5 concept shows off a set of 21-inch alloy wheels, BMW ‘i Blue’ highlights around the exterior, and a luxury-appointed interior with Ivory leather, piano black details, and a number of eDrive logos.

While there are no plans for this exact specification X5 to go into production, a plug-in hybrid X5 is on the way. Don’t be surprised if a lot of technology is carried over from this concept and put into the production model.