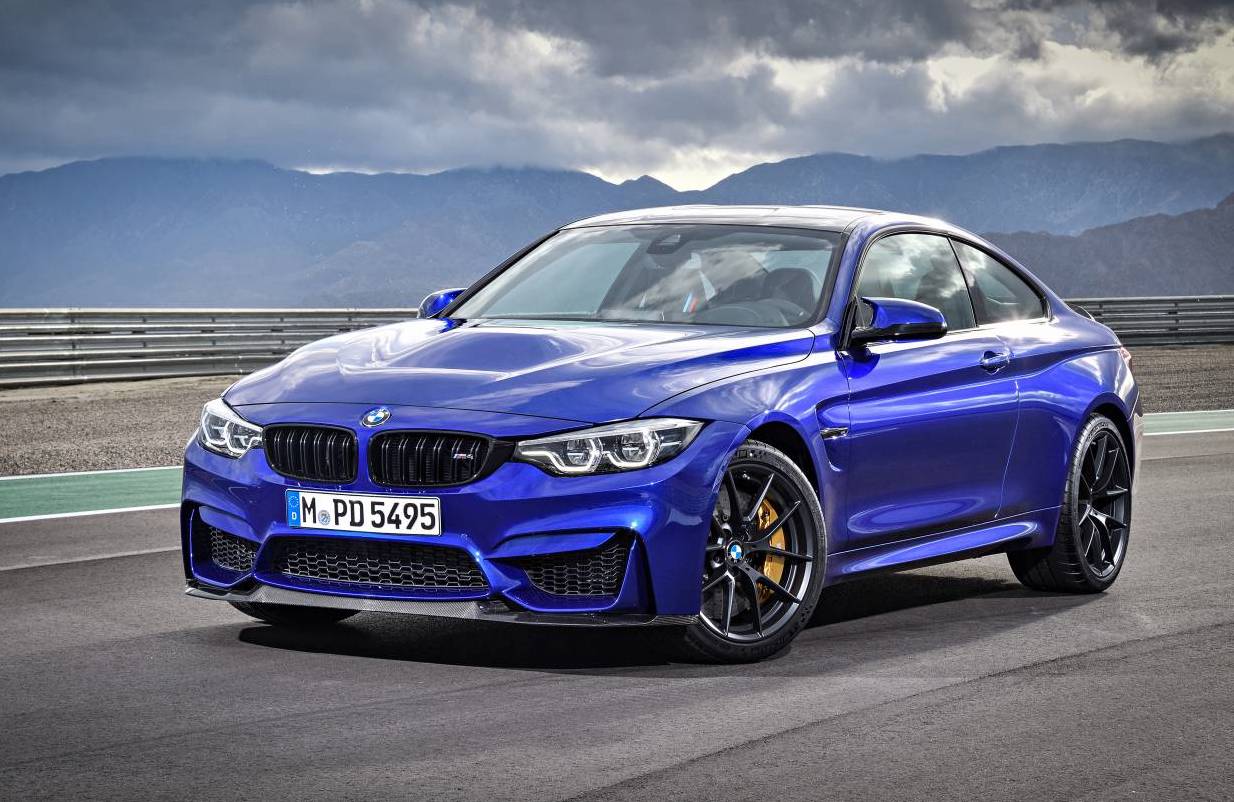 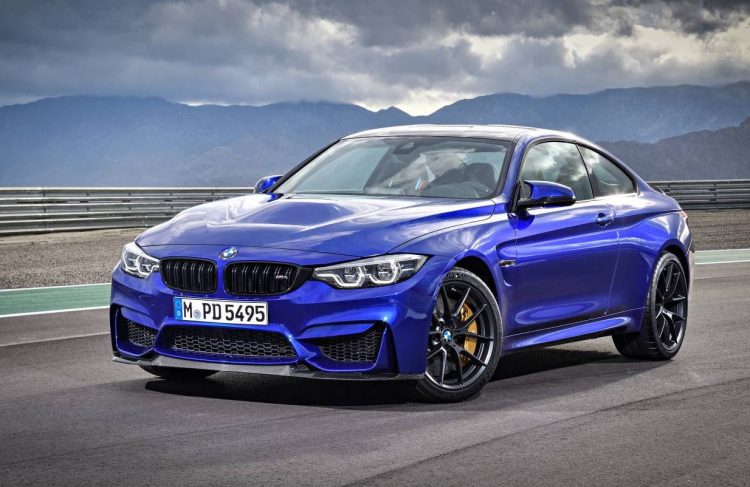 Yep, the new M4 CS isn’t priced from $211,610 as originally listed. BMW Australia has cut the price down to $189,900 (excluding on-roads). And it doesn’t matter if you’ve already pre-ordered one, the new price cut still applies.

Meanwhile, the M4 Pure remains the entry variant, featuring fewer high-end luxuries than the M4 Competition but the same performance credentials. The mid-spec M4 regular variant has been removed from the Aussie range, leaving the M4 Competition for the middle. Speaking about the changes, BMW Australia CEO Marc Werner said:

“We have been working hard behind the scenes to deliver strong pricing for our M vehicles. By introducing the M4 Pure local editions, we have made this core M car more accessible than ever. This new M pricing structure is a sensational early Christmas present for BMW M customers.”

The new pricing structure applies now, and is similar for the M3 sedan range too. The M4 Convertible is also available only in Competition form. See below for a snapshot of the pricing: 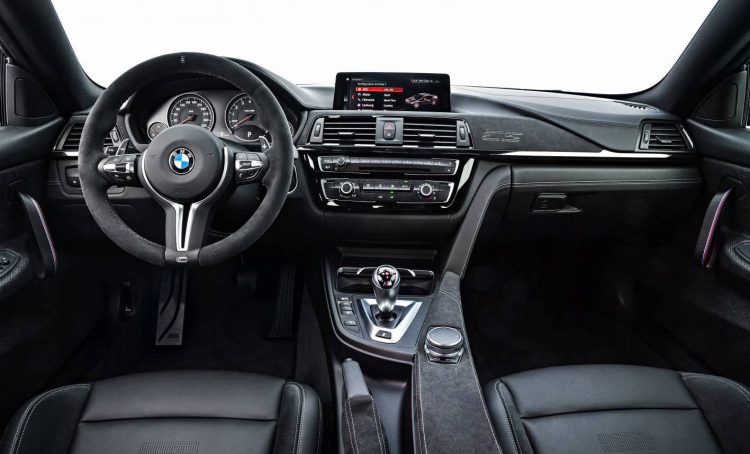