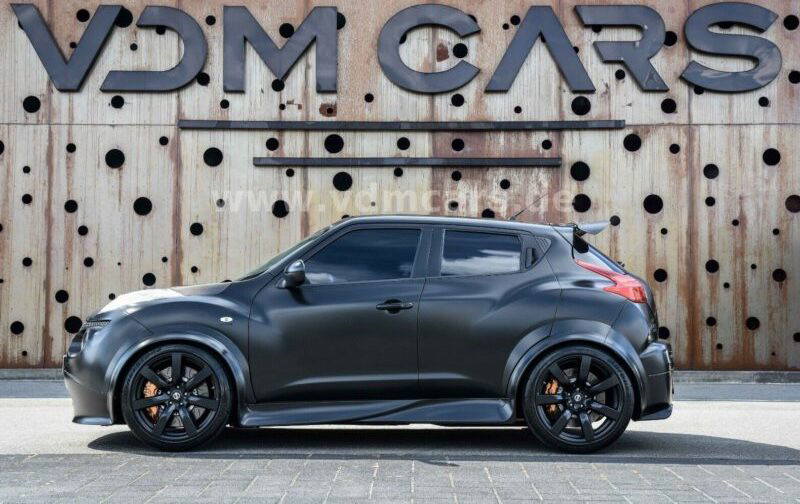 One of just five examples of the monstrous Nissan Juke-R has been found listed for sale online in Germany, with a fire-breathing powertrain from the R-35 GT-R at its heart, producing around 515kW (700PS). 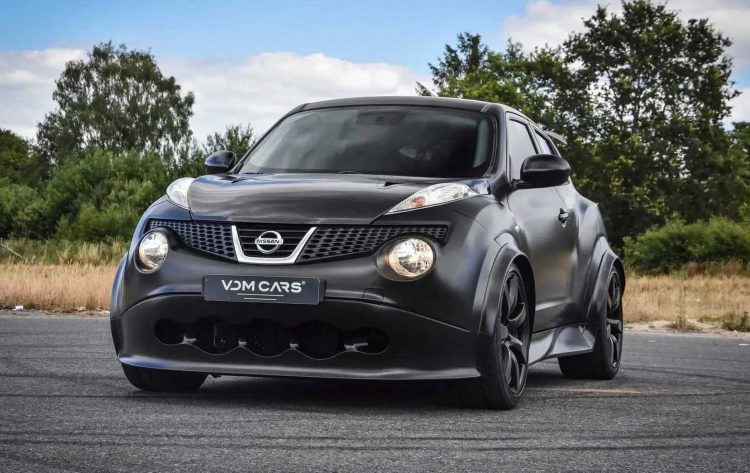 While the Nissan Juke is rarely celebrated for its supercar-rivalling pace, back in 2011, a team of unruly Nissan engineers thought it would be entertaining to contact a tuning house to do a GT-R engine conversion on the Juke, along with huge suspension and chassis tweaks.

The results were staggering, with the Juke-R causing collective jaws of the automotive world to drop to the floor with its aggressive handling and stupendous pace.

Now, if you’ve got around AU$380,000 spare, you can secure yourself that same piece of automotive history. But you’ll have to be quick considering this is just one of five Juke-R’s believed to be made. To make things even more appealing for its investment potential, two have been written-off entirely, and the other two are apparently in the possession of Nissan, according to the seller of this example. This potentially makes it the only Juke-R officially available to the public. 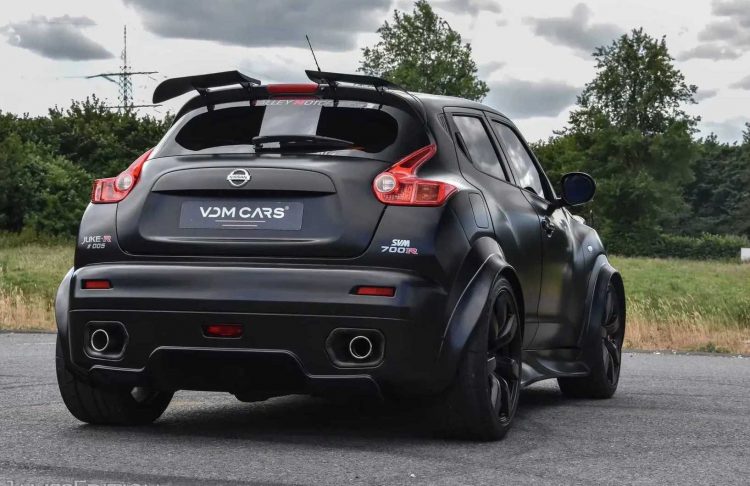 The amount of work involved in converting the humble compact crossover into a circuit-destroying racer was absolutely immense, with the engine transplant looking like one of the easier parts of the process.

At its heart, the Juke-R has the twin-turbocharged 3.8-litre V6 from the R35 GT-R, however, Severn Valley Motorsport, under the supervision of Nissan’s engineers, got busy bringing it to a higher state of tune. It now pushes out 515kW, and an unknown amount torque, which throws power to all four wheels via a six-speed dual-clutch transmission. 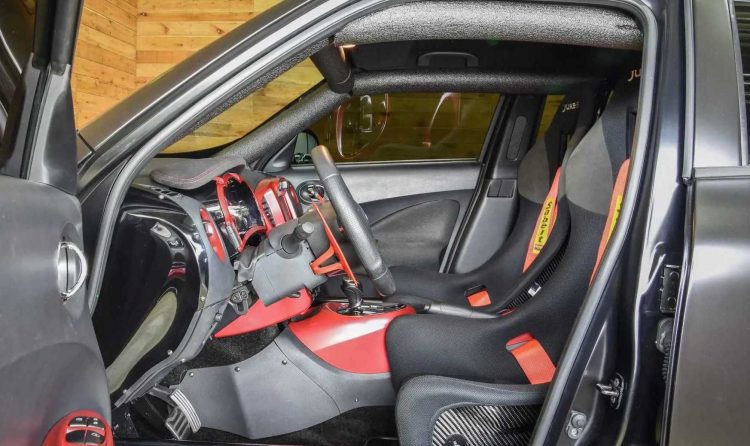 It’s fair to say that no expense or effort was spared in the Juke-R project, which produced some pretty impressive results. As you can see in this clip, the Juke-R isn’t just a machine for straight line point-and-shooting, rather, it has showed a Ferrari 458, Lamborghini Gallardo and a Mercedes SLS AMG how it’s done in a tight little street circuit in Dubai.