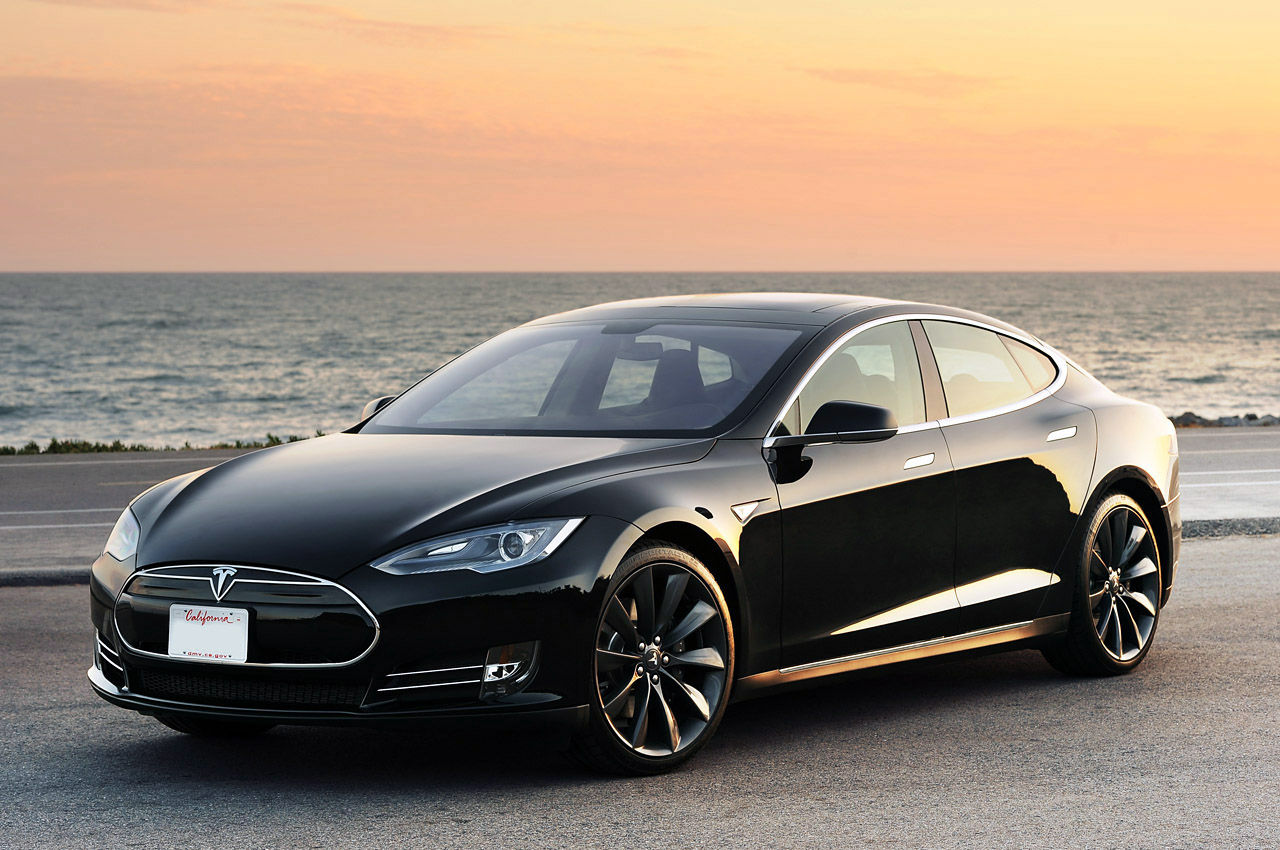 New Jersey will ban electric car company Tesla from directly selling its cars to customers in the state as of April 1, forcing them out of one of USA’s most lucrative auto markets. The ban will force Tesla to sell its cars in the state through other car dealers. 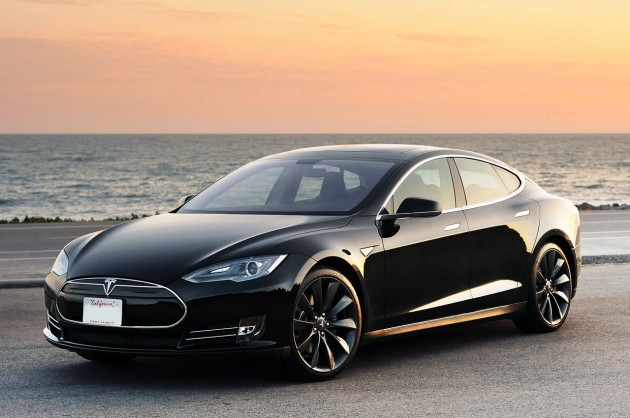 In a case of bureaucracy gone mad, the New Jersey Motor Vehicle Commission voted on the Tesla ban earlier this week, despite months of discussions between the company and Governor Chris Christie.

Car dealers in New Jersey apparently put pressure on the governor’s office to make the ban official, claiming they didn’t want Tesla to be able to sell its cars directly to the public.

New Jersey is the third state to ban Tesla’s direct sales plan after Texas and Arizona. This is despite Tesla considering both states for its new $5 billion production plant, which is a positive step for United State’s manufacturing industry.

When states such as Texas refuse Tesla the ability to sell its vehicles and still want them to set up shop there, it’s clear to see electric cars are becoming increasingly popular and competitive.