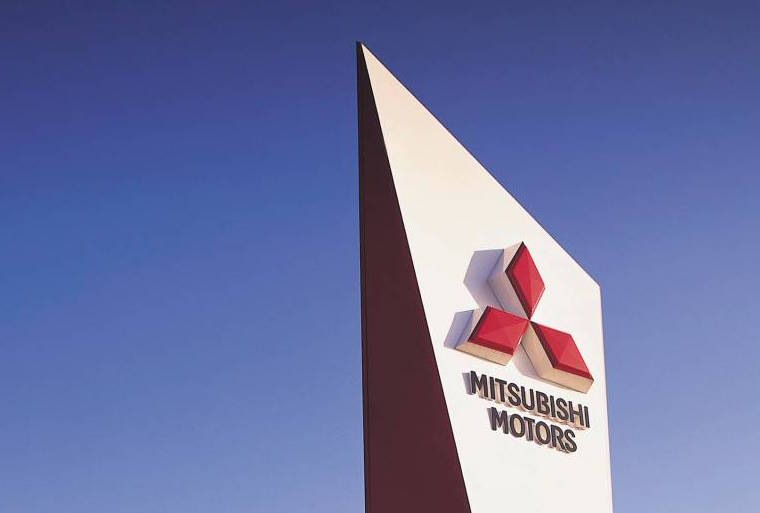 In a possible takeover move, Nissan is considering investing 200 billion Ye (US $1.84 billion) in Mitsubishi, giving it a controlling stake in the embattled Japanese manufacturer. This could be part of a plan to dig Mitsubishi out of trouble regarding the recent fuel consumption scandal. 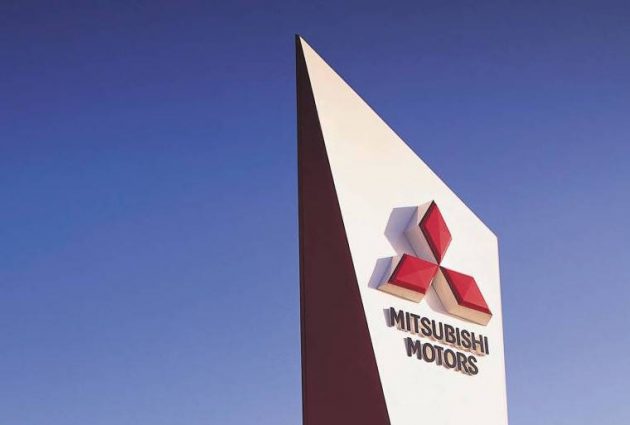 It’s understood the boards of the Japanese giants will meet separately to decide the next step of action. Mitsubishi Motors CEO Osamu Masuko told media at a press conference that Mitsubishi intends to solve the consumption problem on its own, with no support from Mitsubishi group companies. He also confirmed the company has the resources to pay compensation to buyers, without financial support.

Mitsubishi recently explained the scope of the damage is far worse than initially exported, with nine models added to the list. Originally, Mitsubishi claimed the defect impacted only some of its hatchback models, including Nissan-badged models.

Mitsubishi’s share price has fallen by 43 per cent since news broke of the scandal. It now faces over $1 billion in compensation. It has since halted production of the specific vehicles.