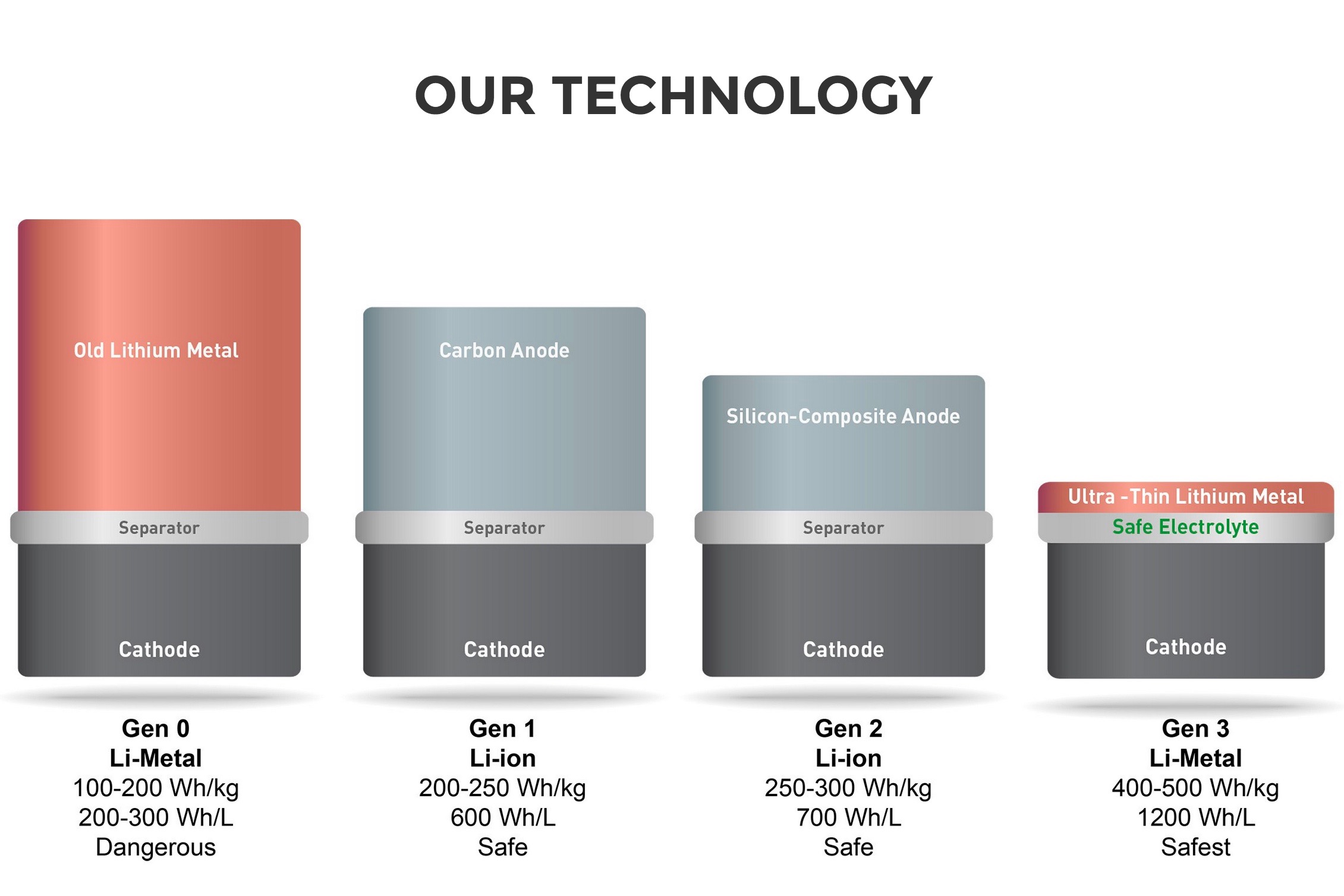 A group of researchers in the US have revealed a radical new rechargeable lithium-ion battery concept that is twice as efficient as current, equivalent batteries. 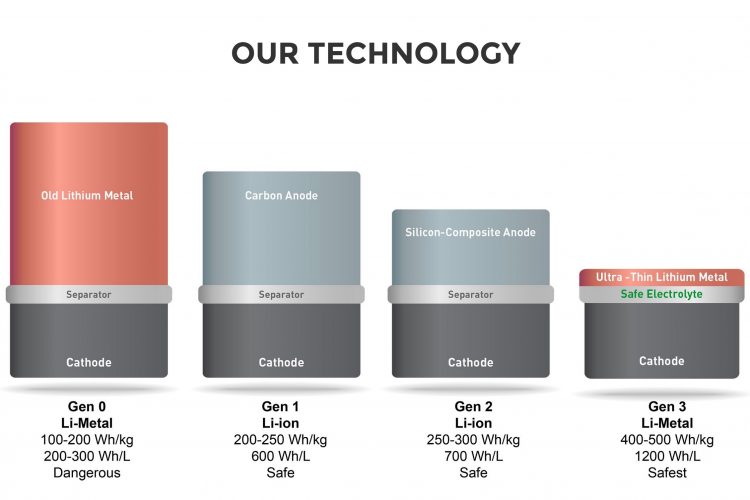 SolidEnergy Systems is behind the development, with a design said to double the capacity of current lithium-ion batteries while offering an identical lifespan. It’s apparently safe for use in smartphones and laptops, and could be adopted for use in electric vehicles. SolidEnergy Systems was founded in 2012 by a group of MIT graduates. Current CEO Qichao Hu said:

In simple terms, the design works by replacing the traditional graphite anode with a thin layer of lithium-metal foil, which holds more ions and in turn creates a higher capacity. The team also made chemical modifications to the electrolyte, which in turn make “the typically short-lived and volatile lithium metal batteries rechargeable and safer to use”.

Hu says he and his team were focused on using non-experimental designs and materials, so the finished product can be easily be commercialised. “We were forced to use materials that can be implemented into the existing manufacturing line,” he says.

“Moreover, the batteries are made using existing lithium-ion manufacturing equipment, which makes them scalable.”

The first working prototype was unveiled in October last year, with the team’s demonstration of the lithium metal smartphone battery earning $12 million from interested investors.

The team has plans to first release batteries for devices like smartphones and wearable technology early next year, and enter the world of electric vehicles in 2018. Hu believes his team’s design will have a “huge society impact”.

Needless to say, vehicle manufacturers worldwide will surely be tuning in to this recent development, considering that nearly every manufacturer in existence is either already in, or has plans to enter the world of electric vehicles.