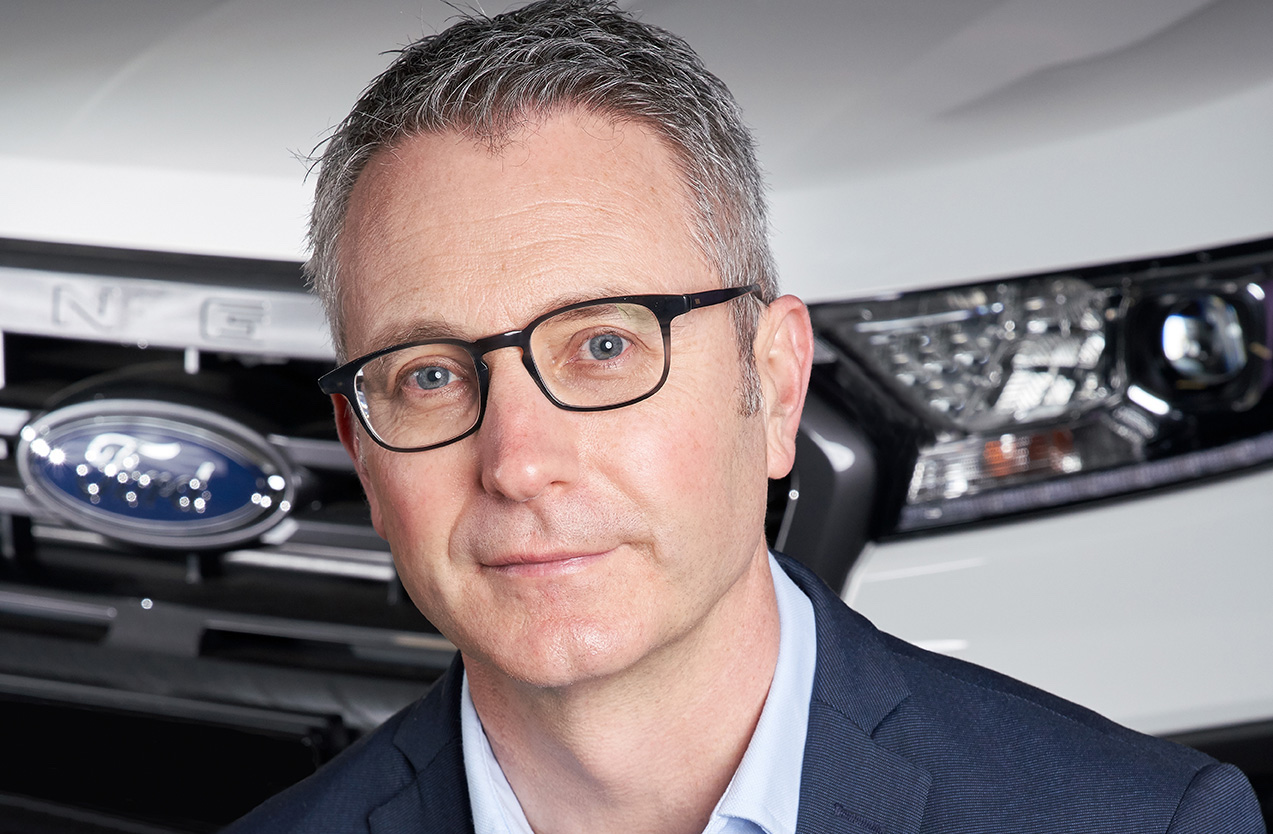 Ford of Australia and New Zealand has appointed its Ranger and Everest chief, Andrew Birkic, as its new president and CEO. His predecessor, Kay Hart, takes up a global position at Ford in Europe. 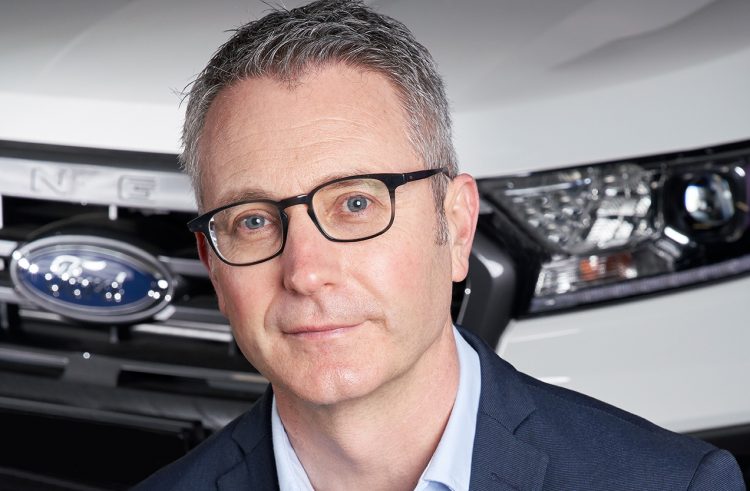 Birkic has been with Ford for 26 years, recently as the chief product marketer for the Ranger and Everest. He’s also had a global responsibility in developing pricing structures, future product positioning strategies, while working with product development in Melbourne. Mark Ovenden, president of Ford International Markets Group, said:

“Andrew’s passion for bringing vehicles to market that truly serve our customers, his breadth of understanding of the local market, and his global expertise will serve as a strong foundation for the continued progress of the business. I am delighted to welcome Andrew into this role.”

Just before his role overseeing the Ranger and Everest, Birkic worked at Ford in Detroit as global advanced consumer experience platforms manager, as well as two and a half years in Shanghai as Ford Asia Pacific director for dealer development and consumer experience. Birkic said:

“I am thrilled to be re-joining the fantastic team in Australia and New Zealand. I know how passionate and accomplished the team is, having spent the past two years working with the Ranger and Everest development team to grow the brands across more than 180 markets. I look forward to working closely with our team and dealers to serve our customers.” 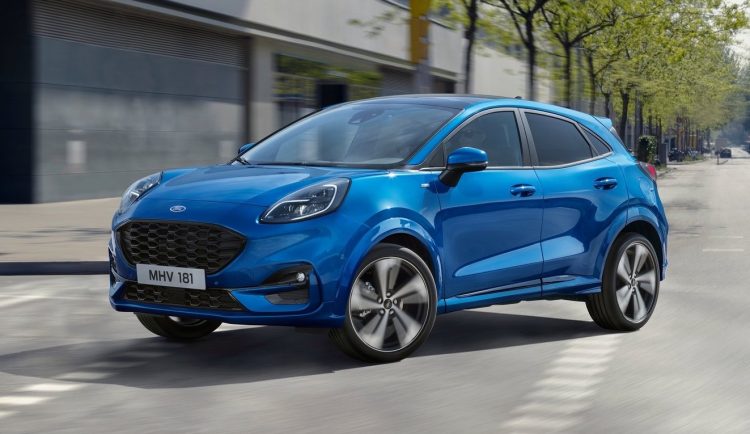 Birkic’s new role will include overseeing the company’s National Sales Company which comprises sales, marketing and service, as well as dealer relations and customer satisfaction. He will also oversee the introduction of the all-new Ford Puma (above) and Escape, including the plug-in hybrid Escape which will be Ford’s first PHEV in the country.

Meanwhile, outgoing boss, Kay Hart, who has been at the helm for just over two years, will be venturing over to Europe to become enterprise production line manager for Ford van and bus.