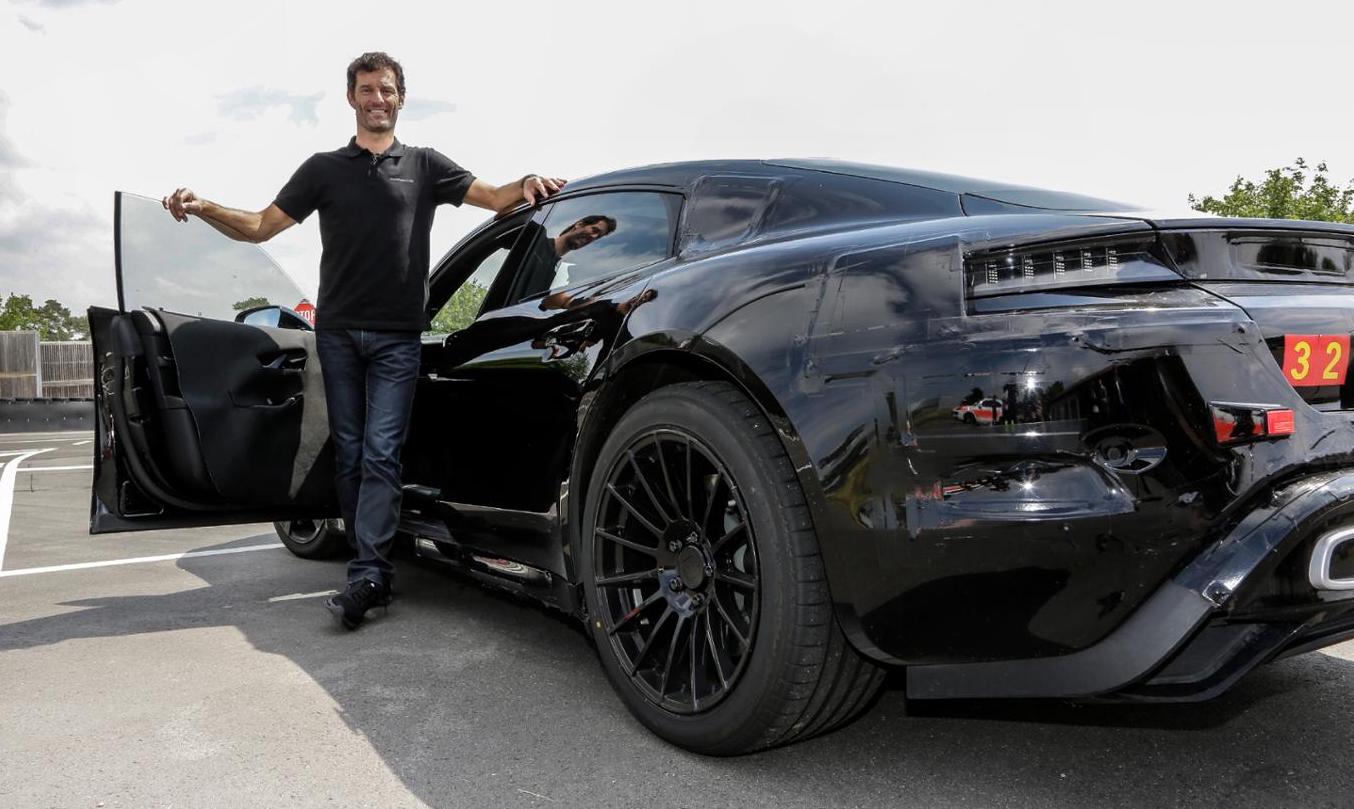 Porsche ambassador and former F1 driver Mark Webber has sampled the all-new, all-electric Mission E to see what’s what, in the lead up to its market arrival expected to kick off next year. 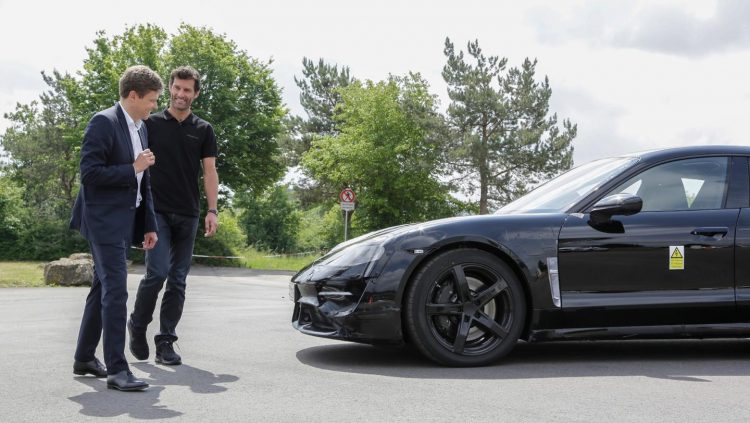 The Mission E will be Porsche’s first fully-electric production vehicle, using technology inspired by developments made with the 919 Hybrid Le Mans racing car and the 918 Spyder road-going hypercar. In a recent post on Porsche’s website, Mark Webber, having sampled a prototype version of the Mission E, said:

“I’ve got many Porsche moments that will stay with me forever – winning the WEC in the 919 Hybrid would be one – and I think I’ve just experienced another: driving the Mission E for the first time. It’s a game changer, this car. Quite literally, it is stealth in motion.”

Despite not featuring a petrol engine at all, which could be seen as a disappointment to traditional Porsche fans, the Mission E promises exceptional performance and driving pleasure. Even Webber says he was skeptical at first, being an old-school kind of guy. He said:

“I love nothing more than to drive so I don’t mind admitting I had some reservations. I thought that the Mission E could feel a little heavy but the driving experience is seriously dynamic: the four-wheel steering, the performance and the braking ability were a really amazing experience.” 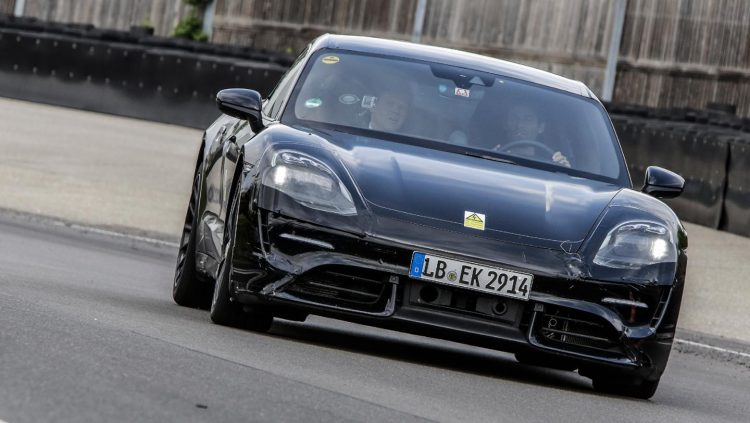 As far as specifications go, the official showroom figures are yet to be finalised. However, it will feature an electric motor system capable of dishing out “over 600hp”, Porsche has previously said. That’s more than 450kW, which is expected to bring in a 0-100km/h time of under 3.5 seconds.

The weight figure hasn’t been confirmed but it is likely to come in lighter than the Tesla Model S P100D, which tips the scales at 2241kg (tare). With Porsche’s renowned handling and steering expertise, the Mission E could become the first properly sporty electric four-door to hit the market.

An official debut is tipped to take place later this year, with market arrival commencing early in 2019. Technology and knowledge gathered from the development of the Mission E is likely to trickle over to other models in the showroom in the future. Check out the video below to see what Webber thought.

At this stage there has been no official confirmation the Mission E will go on sale in Australia, although reports suggest it will at some point.