The Fast and Furious 6 trailer has aired during the Super Bowl XLVIII in the US, providing a full preview of the upcoming movie. As previously reported, Vin Diesel, Paul Walker, Michelle Rodrigues, and Dwayne Johnson make a return for the latest sequel of the car-filled action film. 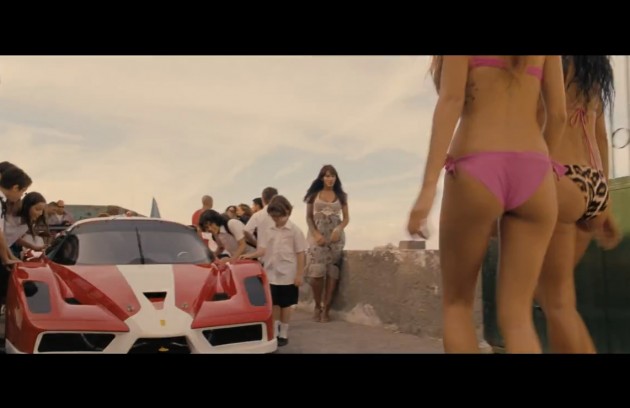 As you can see in the trailer, the latest installment of the movie is jammed packed full of action, with loads of different car chase scenes, including one involving a tank and plenty of carnage.

In terms of cars, there’s going to be something for all fans in the new movie, everything from old-school rally cars, including a Mk1 Ford Escort, to super-exotic Italian supercars, including a Ferrari Enzo FXX.

Click play below for a taste. The movie will hit cinemas on May 24.