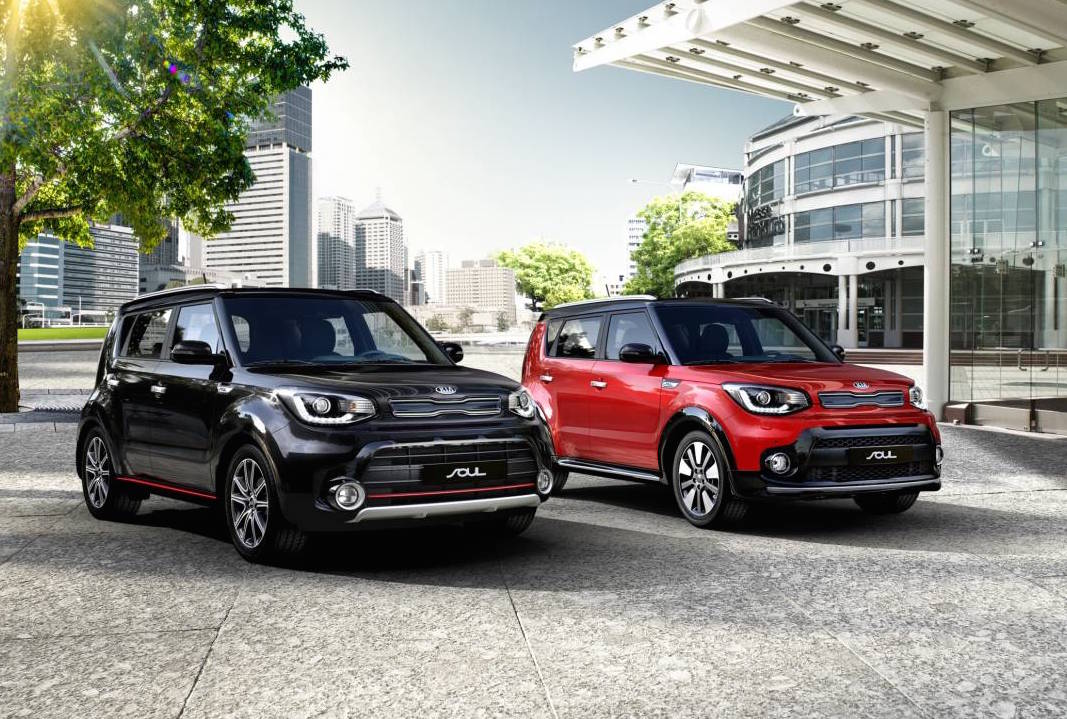 Kia has revealed the MY2017 update for the funky Soul compact SUV, bringing some design changes, more technology, and a new turbo engine option. 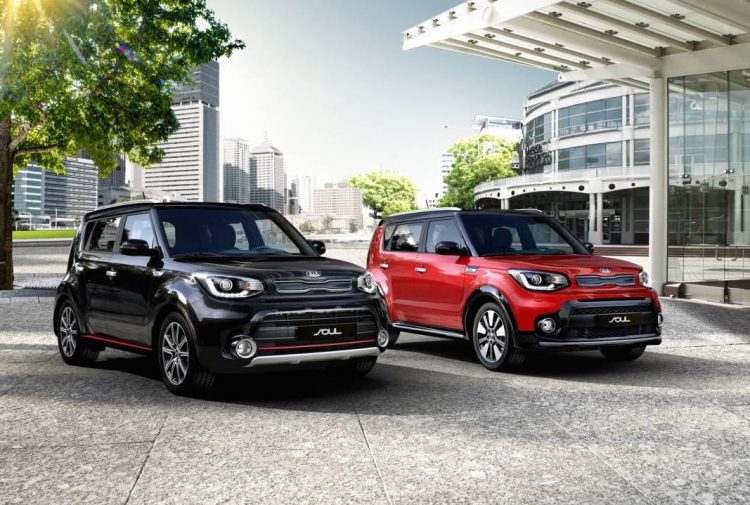 Perhaps the biggest new is the new engine option, fitted to the ‘Soul 1.6 T-GDI’. It’s Hyundai’s 1.6-litre turbocharged four-cylinder as seen in models like the Veloster SR Turbo and the Kia cee’d GT. It produces 150kW and 265Nm. This is matched up to a seven-speed dual-clutch transmission with front-wheel drive.

With this engine, the new Soul is the quickest version yet, capable of conquering 0-100km/h in 7.8 seconds with a top speed of 200km/h. Despite the respectable performance, fuel economy on the combined cycle is rated at 6.9L/100km.

Drivers are able to select between a range of driving modes, including Eco, Normal, and Sport (for all variants). Each mode alters the steering feel, with a light or heavier setting depending on your preference, while making slight tweaks to the engine mapping.

Aside from the sporty variant, the 2017 Soul update gets revised front and rear bumpers, LED daytime running lights, and some new alloy wheel designs. Interior features have also been upgraded, with 5.0-, 7.0-, or 8.0-inch touch-screen interfaces, with Apple CarPlay and Android Auto available.

The 2017 Kia Soul will make its official debut at the Paris motor show next week, with market entry set to take place later this year in Australia. It’s unknown if the 1.6T will become available in Australia. 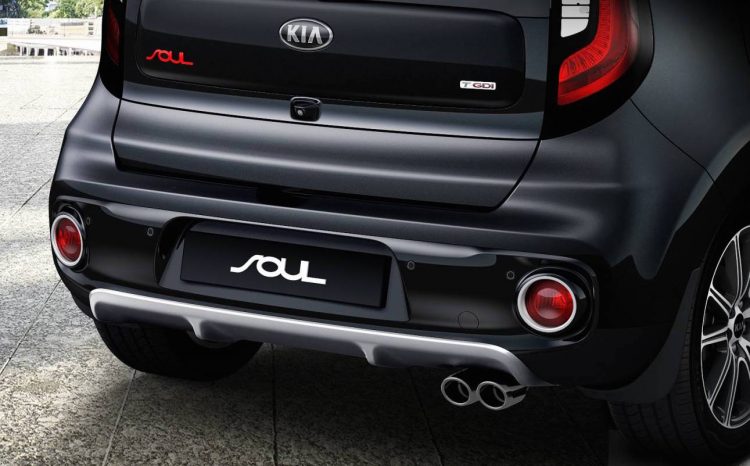