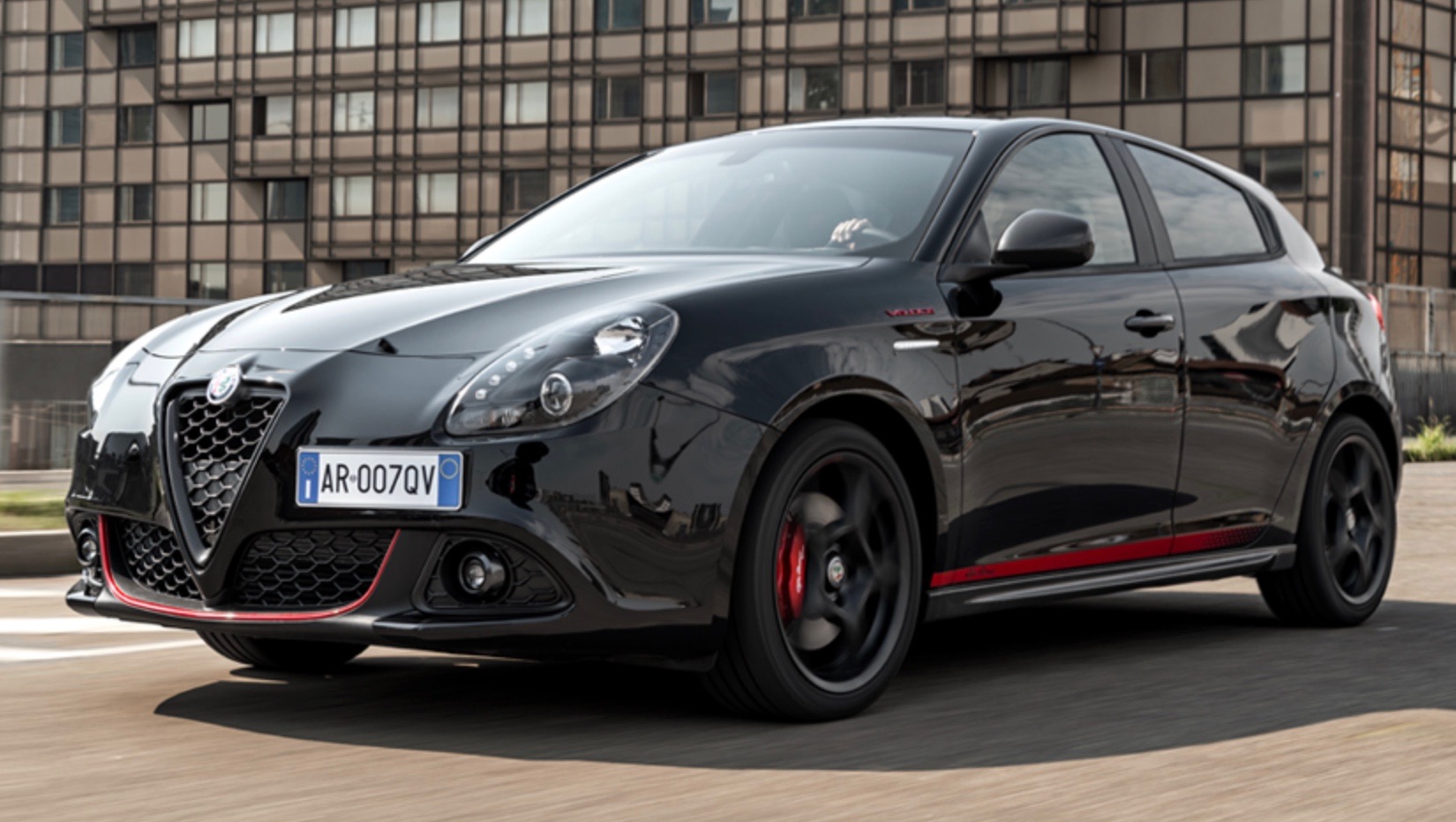 Yes, it seems the Alfa Romeo Giulietta is still kicking on despite being around in essentially the same form since 2010. To try and revive the nameplate the local division is announcing a special Veloce S Edition for Australia. 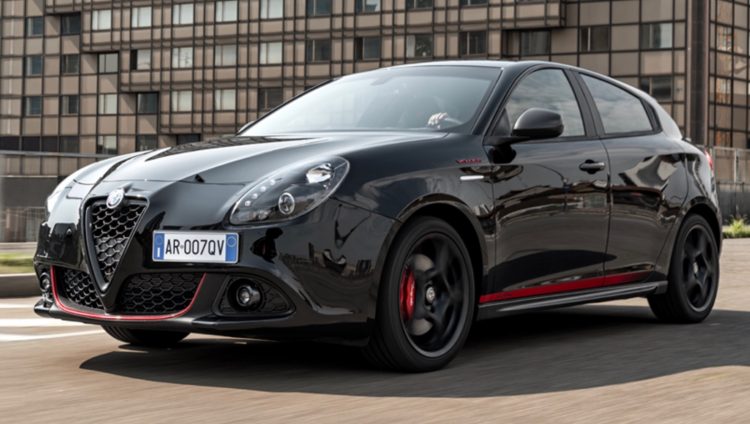 The Giulietta Veloce S Edition is based on the Veloce variant (previously known as the QV) and comes with a range of unique and extra-sporty highlights. Buyers can select between Alfa Black, Alfa White, and Stromboli Grey only, and all come with unique 18-inch dark alloy wheels, red badges and highlights, and carbon-look treatment for the Trilobe grille.

Power comes from the regular 1.75-litre turbocharged petrol four-cylinder engine which produces 177kW and 340Nm. This is connected up to a six-speed dual-clutch ‘TCT’ transmission and sent to a front-wheel drive system. To help with traction and handling the front end is also equipped with an electronic Q2 differential.

Although there are no performance changes the S Edition does come with a Magneti Marelli ‘Elaboraziono 1919’ sports exhaust system. The system is sure to provide a spirited and enthusiastic bellow for the Italian hatch. 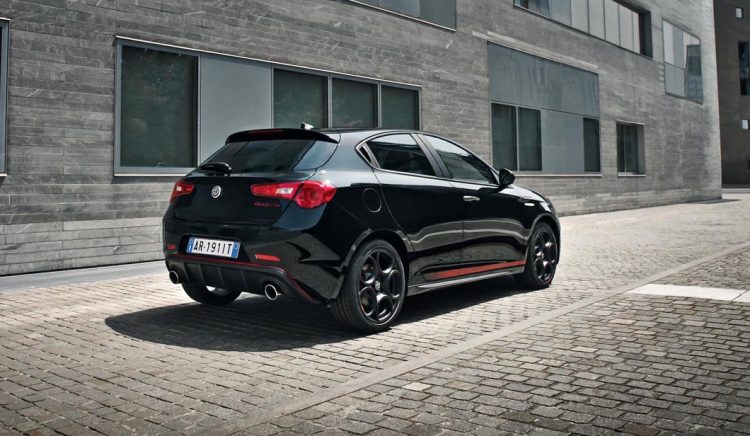 Passengers are presented with leather and Alcantara trim for the seats, with red stitching throughout for that racy contrast. There’s also dark headliner to set the mood, and sports pedals for the driver along with a flat-bottom steering wheel. Tunes are pumped through a 10-speaker Bose sound system.

Just 30 examples are up for grabs, with prices starting from $45,400 (excluding on-road costs). Alfa Romeo says the special edition provides $6900 in additional features for only $3500 more than the equivalent model. The S Edition could help to increase sales for the Giulietta in Australia. As of the end of April, the local sold just 65 examples.