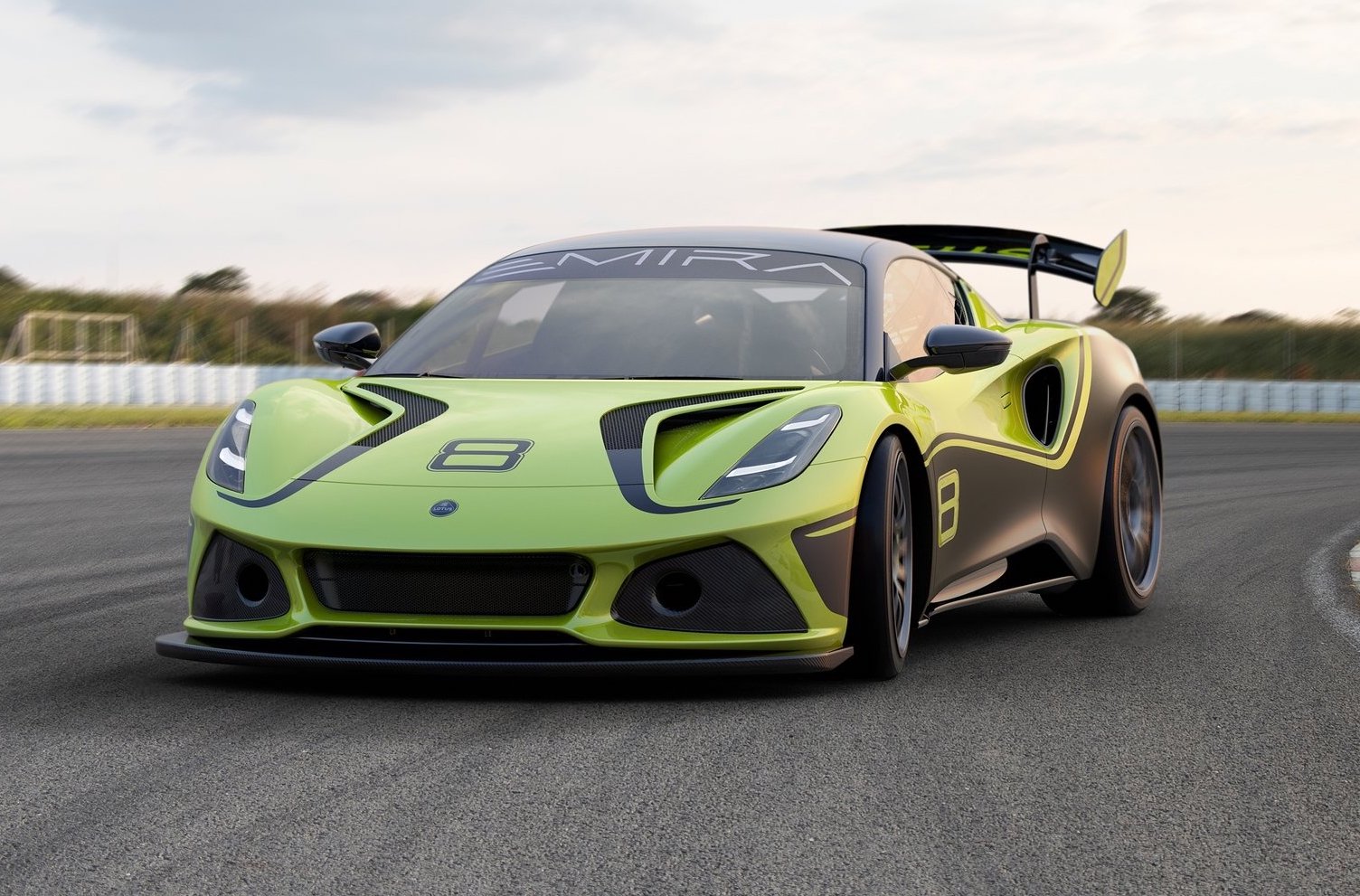 British sports car manufacturer Lotus has lifted the lid on its latest creation and simultaneously announced a return to the world of competitive motorsport, with the release of the GT4 race car based on the company’s road-going Emira sports coupe. 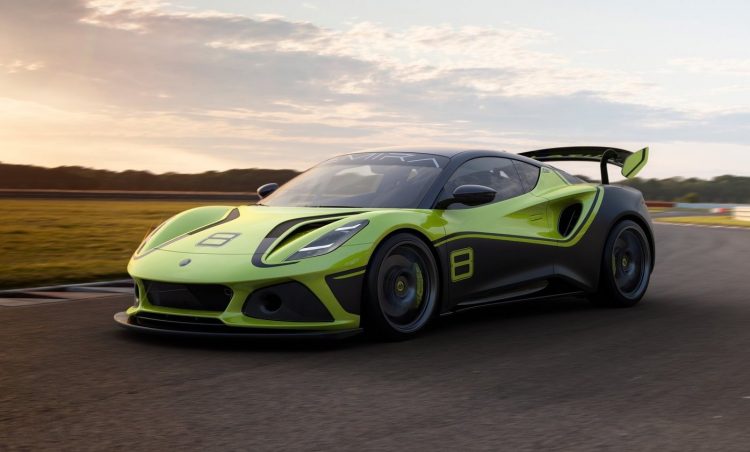 While the future of Lotus’s passenger car division is set to make a big transition to an electrified lineup, the company looks set to reassert itself in the world of internal combustion motoring with the announcement of the Emira GT4, set to enter the FIA’s GT4 European Series.

The Emira GT4 is powered by a Toyota-sourced V6 with added grunt supplied by a Harrop TVS 1900 supercharger that brings its overall output to 298kW. The powertrain is paired with a six-speed xTrac transmission, sending to a rear-wheel drive system which also includes a limited-slip differential. Combined with a dry weight of just 1260kg, the Emira GT4 is a serious bit of kit.

Under the bodywork, there’s front and rear double-wishbone suspension with Ohlins coilovers and a set of anti-roll bars, with stopping power for the 18-inch wheels wrapped in Pirelli GT4 rubber provided by a set of Alcon discs and calipers.

The Emira GT4 is the result of a close collaboration between Lotus’s motorsport division and the RML Group, and a technical partnership with F1 world champion Jenson Button’s Extreme E race team. It will make its official debut later this year at Lotus’s Hethel test track. 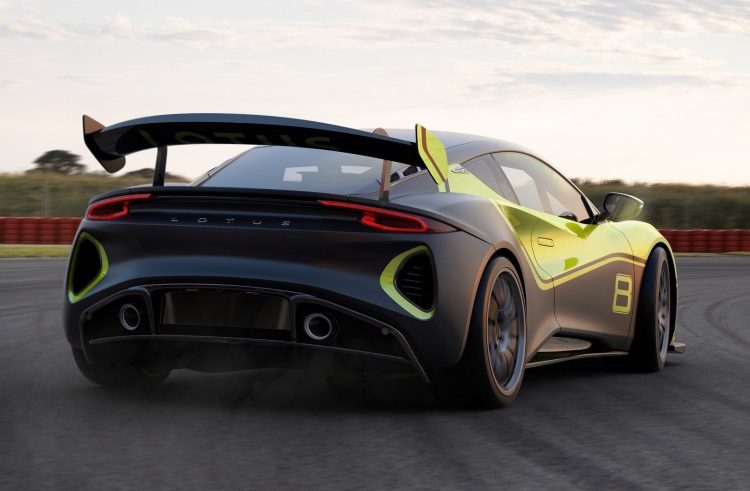 The company says it intends to produce a limited number of Emira GT4 race cars for the 2022 season, which would, in theory at least, lead to bourgeoning sales in 2023 and beyond. Gavan Kershaw, director of vehicle attributes at Lotus, said:

“The all-new chassis on which the Emira has been developed is the perfect starting point for a high-performance race car. Everyone at Lotus is so excited to be returning to the world of motorsport and to be doing so with such a competitive race car.”

If you’re looking for a luxurious lounge room on wheels that can set your hair on fire, you’re in luck....