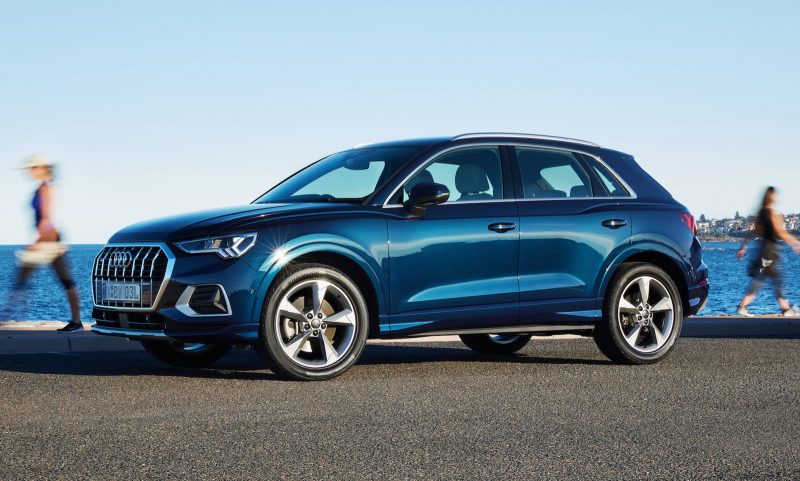 Following the introduction of the 35 TFSI in October and the all-new Q3 Sportback in February, Audi Australia has now launched the 2020 Q3 40 TFSI variant. 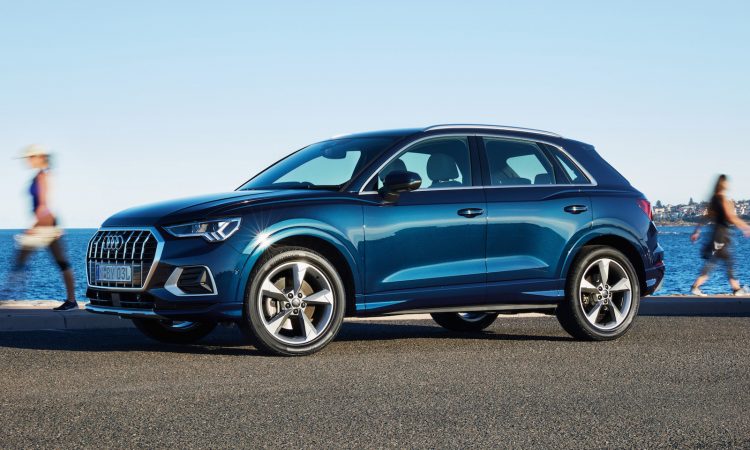 Two versions are being introduced, consisting of the regular model and the S line. Both are powered by a 2.0-litre turbo-petrol four-cylinder that delivers up to 132kW and 320Nm. This is matched to a seven-speed S tronic dual-clutch auto, feeding to Audi’s quattro all-wheel drive system.

Across the standard 0-100km/h sprint Audi says the clock stops in 7.8 seconds, which is quite a respectable time for small SUV at this power level. In terms of fuel economy the Q3 40 TFSI uses 8.3L/100km according to the official combined cycle test. 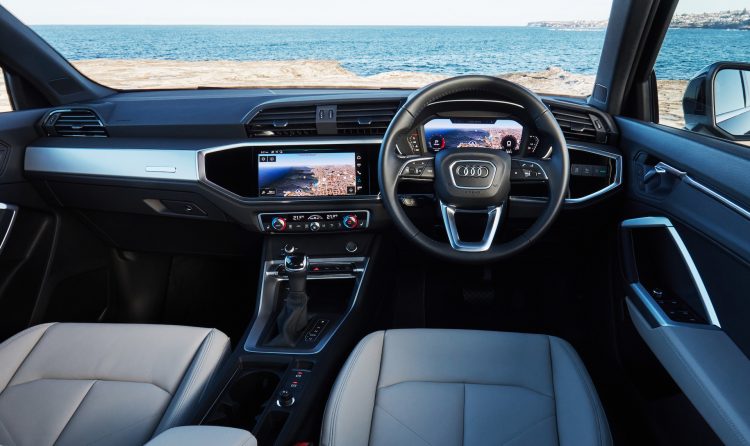 Moving up to the S line adds 20-inch wheels, a larger (12.3-inch) digital screen, a 10-speaker sound system, along with a 360-degree parking camera. Speaking about the new variants, Shawn Ticehurst, director of product planning and pricing at Audi Australia, said:

“We’re delighted to bring this model to Australia to continue its predecessor’s success, with the new model endowed with over $8000 worth of additional equipment. In particular, the S line variant represents extraordinary value.”

Buyers can place an order now and there are options to purchase through Audi’s online platform at Audi.com.au. Prices start from the following (excluding on-road costs):