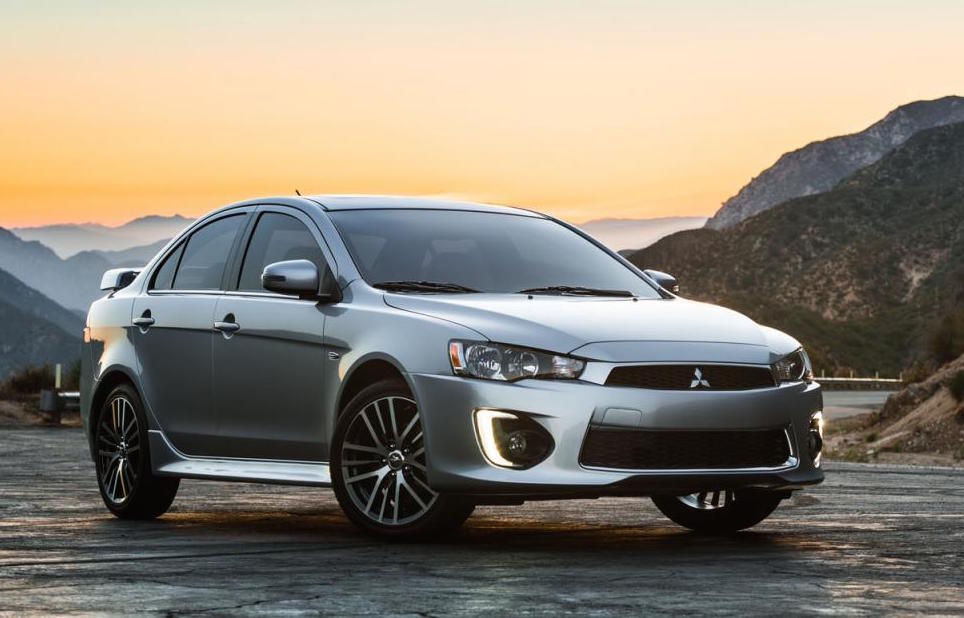 Desperately in need of a new-generation update, Mitsubishi has decided to give the current Lancer another facelift for the introduction of the 2016 model. 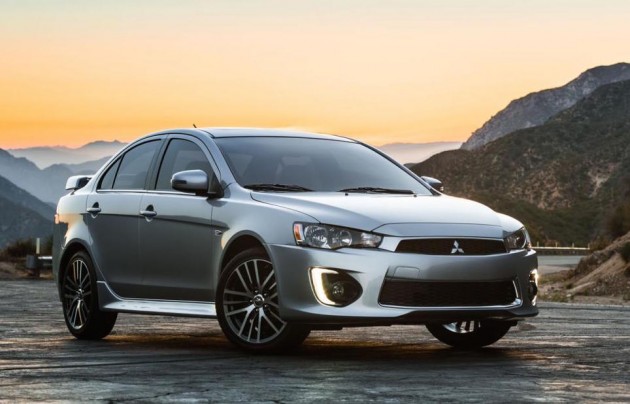 The Japanese company has given the humble sedan a design makeover, using a new front end and grille area, reshaped headlights with standard LED daytime lights, and a revised bumper bar.

Aside from these minor tweaks, the Lancer is dressed in pretty much the same clothes that it wore when it was unveiled around seven years ago. Mitsubishi has updated the wheel designs though, with new items ranging in 16- to 18-inch size.

Inside, there are some technology updates, including a newly designed centre console with a built-in USB port. The dash remains mostly the same, while the upholstery trims have been updated. FUSE hands-free Link System is now standard on the ES variant, with the SE version getting heated front seats, a rear-view camera, and HD radio.

Powertrain packages carry across from the existing lineup, with the option of a five-speed manual or CVT automatic. Speaking about the new model in a statement, Don Swearinge, MMNA executive vice president, said,

“The new 2016 Lancer builds upon the legacy of challenging what a compact car can be in terms of design, technology and performance, all at an affordable price.”

Sounding like a generic marketing sentence, Swearinge failed to provide any comment on whether an all-new model is in the pipeline. Mitsubishi Lancer sales have been dropping in Australia over the years, likely due to competitors coming up with more advanced, more efficient, and better-equipped rivals in recent times.

The 2016 Lancer is set to go on sale in Australia soon, however, an official date is yet to be announced.