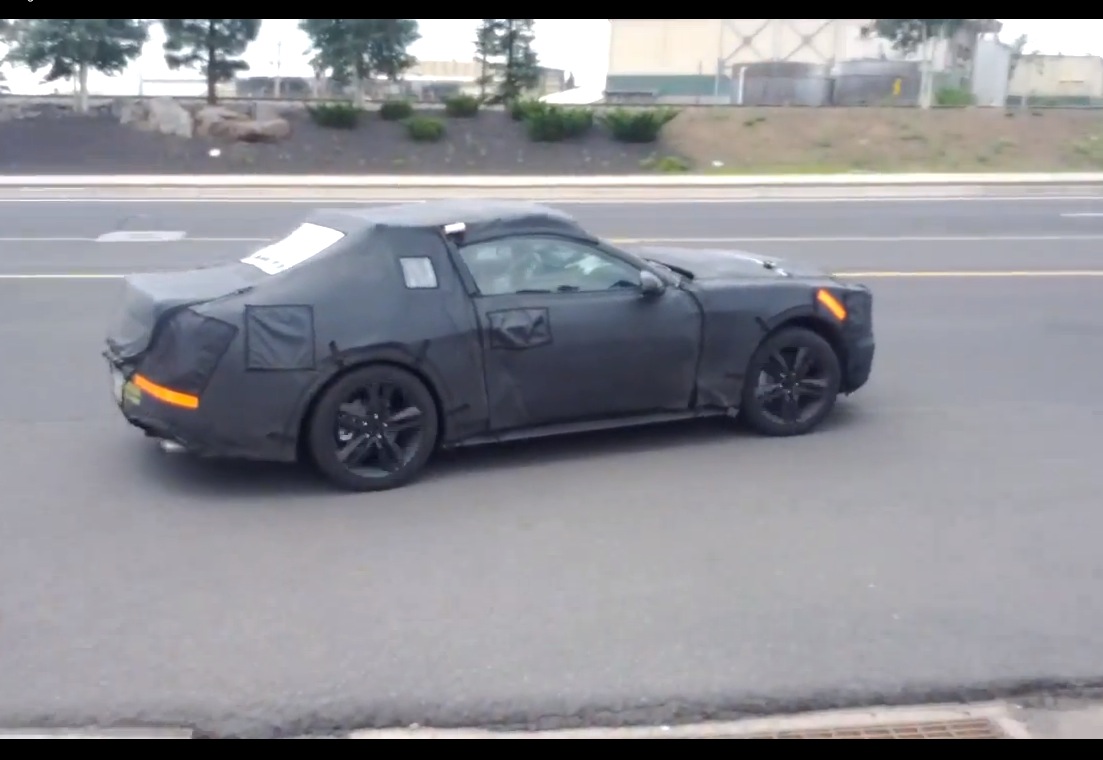 Ford has been spotted test driving a prototype version of the next-gen, 2015 Ford Mustang. The most interesting part is, the mule is believed to feature a four-cylinder engine. 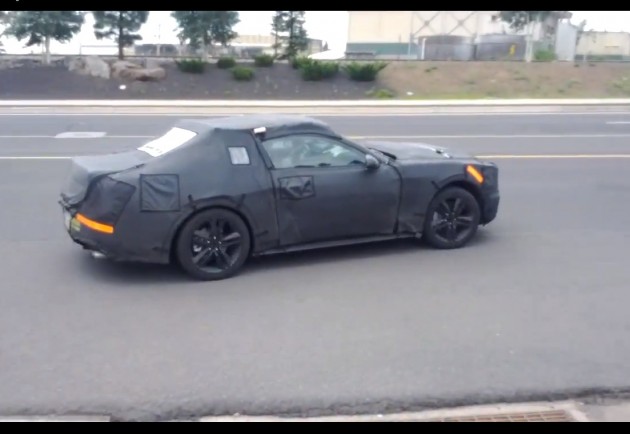 The next Mustang will be a truly global vehicle and is set to be offered in the Australian market. There’s been some rumours going around suggesting Europe – and potentially Australia – might only get the V6 and/or the new four-cylinder version.

Fitting a four-cylinder engine to a muscle car seems kind of contradictory and is likely to cause some uproar with the fans, however, to live on in ever-tightening emissions regulations, the Mustang doesn’t really have any option.

Specific details on the engine are yet to be revealed. It’s understood it will be a 2.0- or 2.3-litre unit sitting under Ford’s latest ‘EcoBoost’ sub-brand. The engine is tipped to offer over 200kW, which would make it as, if not more powerful than the current 228kW V6 Mustang.

An official announcement regarding the future of the local Ford arm will take place in the coming weeks. It’s believed Ford Australia could officially confirm the Mustang’s future arrival.

In the meantime, click play below to check out the heavily-camouflaged prototype taking off. It does seem to give off the sound of a four-cylinder, don’t you think?