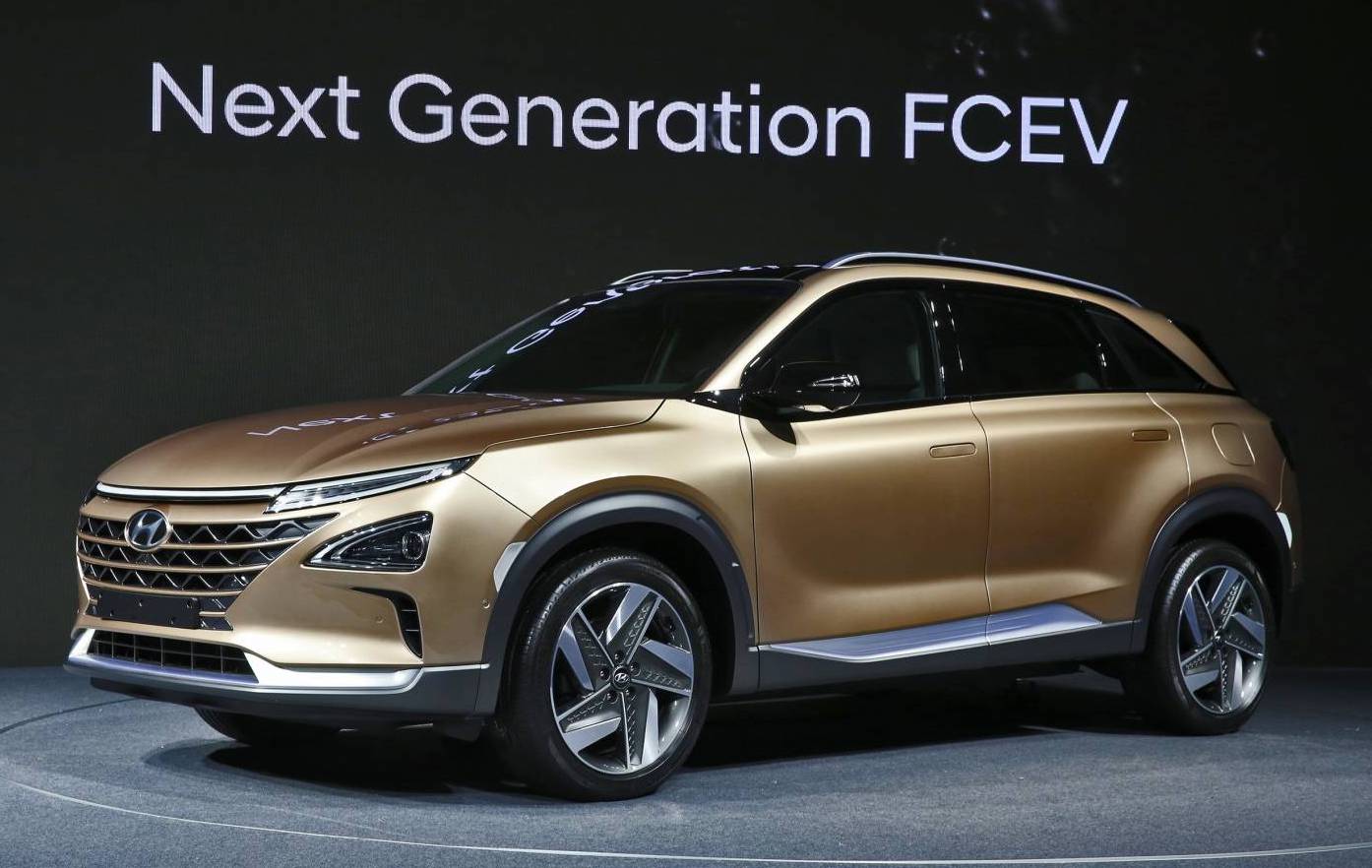 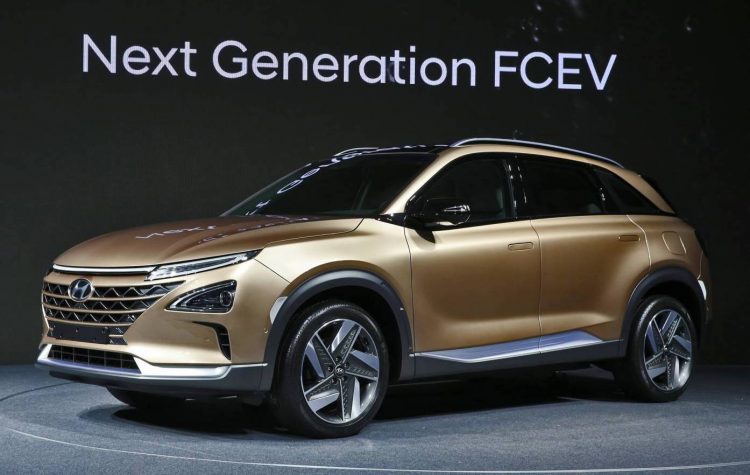 The SUV was unveiled at a special event at the company’s headquarters in Seoul, and is described as a “near-production-ready” vehicle that will eventually spearhead Hyundai’s plans to accelerate green car development. 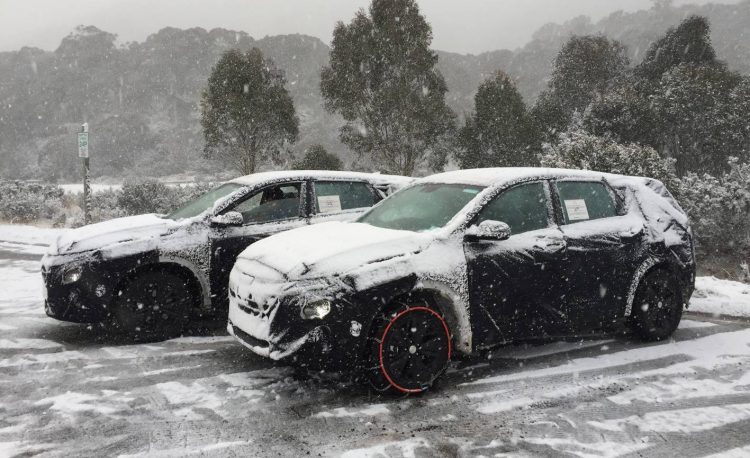 Out on the road the new FCEV concept offers an overall range of over 580km, thanks to three equal-sized hydrogen tanks compared with the previous two different size units. They feature an advanced plastic liner and layering pattern, reducing their overall thickness.

The concept previews one of many eco-friendly cars on the horizon from Hyundai, with 31 new vehicles confirmed to arrive by 2020. This SUV will inspire a yet-to-be-named model which will be shown at the 2018 CES event in January.

In confirming some of its eco-car plans, Hyundai is also aiming to launch an electric version of the upcoming Kona compact SUV, with a range of 390km, in the first half of 2018. An electric luxury car under the Genesis brand is coming in 2021 as well, along with a long-range EV launched after 2021 with 500km of range. 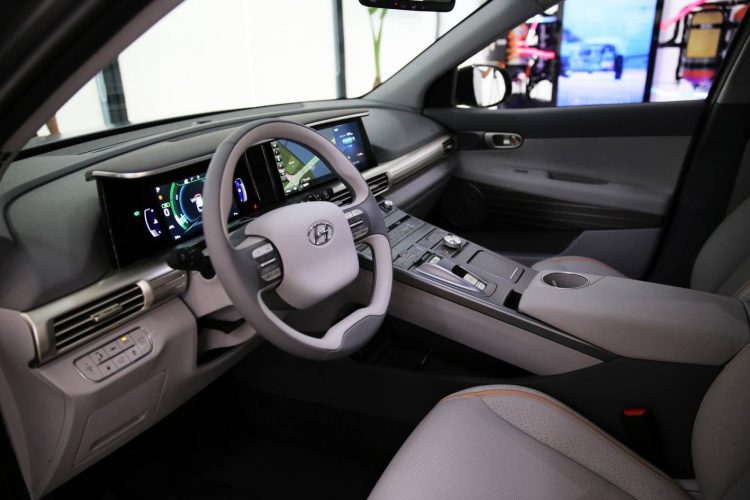