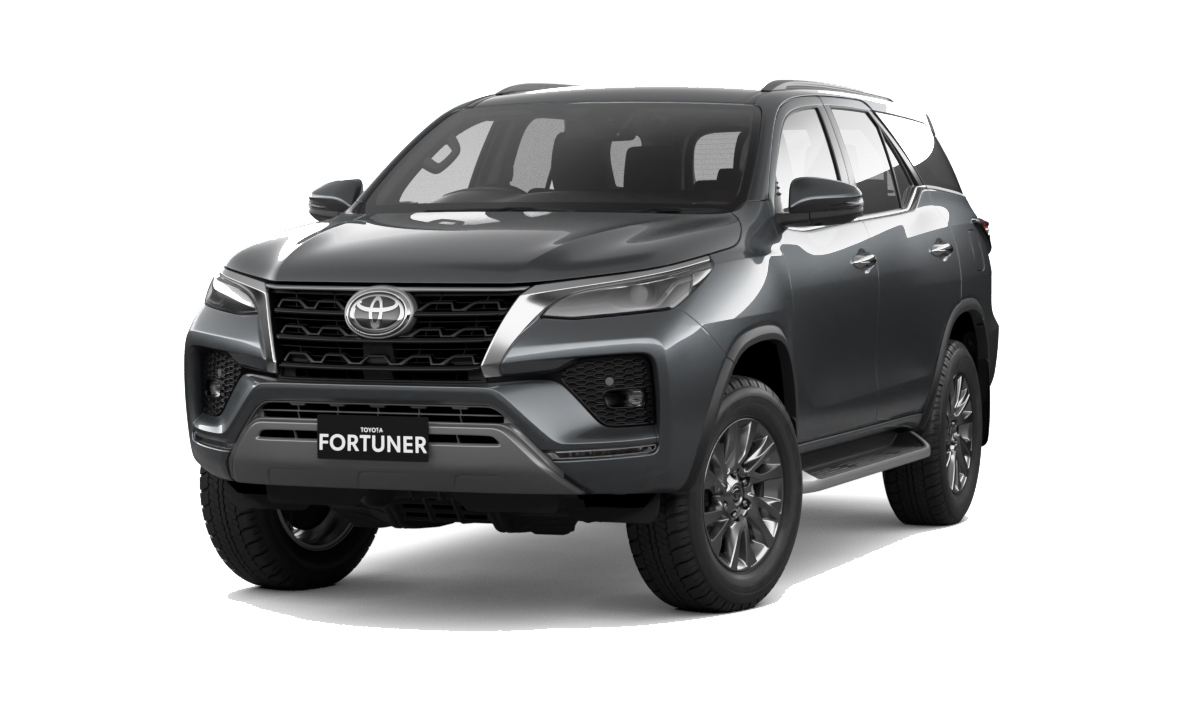 Seven-seat SUV buyers will be interested to hear the significantly updated 2021 Toyota Fortuner is getting ready to launch in Australia later this month. Local specs and prices have just been announced. 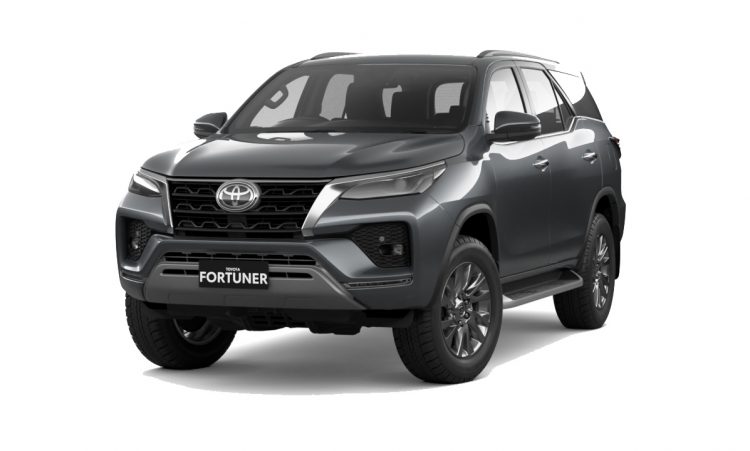 The 2021 Toyota Fortuner was revealed earlier this year, coinciding with the debut of the updated 2021 HiLux (shares the same platform). Toyota has applied a sharp new design to freshen up the exterior, while technology is enhanced, and the 2.8-litre diesel has been revised to produce more power and torque while increasing efficiency.

Specifically, the 2.8-litre turbo-diesel four-cylinder, which originally debuted back in 2015, has been overhauled to lift performance as well as economy. There’s a larger, water-cooled heavy-duty ball-bearing turbocharger featuring a variable nozzle vane mechanism, and various enhancements to improve reliability, cooling, and efficiency.

Other hardware changes include a new variable-flow power steering pump which has been introduced to provide reduce weight during parking but also more feel at highway speeds. The towing capacity has also jumped up from 2800kg to 3100kg. 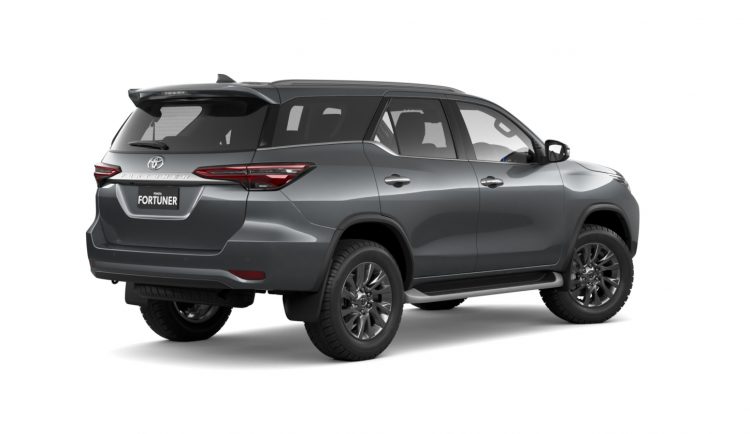 Three main variant lines make up the new range in Australia, including the GX, GXL, and the Crusade. All models feature bi-LED headlights, an 8.0-inch touch-screen media interface inside with Android Auto and Apple CarPlay, with the GXL and Crusade adding digital radio and sat-nav (although they can be optioned on the GX for $1000).

Going for the top Crusade adds a leather trim, woodgrain-look accents, a power tailgate, and an 11-speaker JBL sound system. It also gets unique 18-inch alloy wheels as opposed to the 17s on the GX and GXL. Toyota Australia vice president Sean Hanley spoke about the new model in a statement, saying:

“Fortuner is something of a wolf in sheep’s clothing: it has the space, comfort and convenience of a premium SUV while its rugged underpinnings make it an enthusiastic off-road explorer ready for any adventure. Our continual improvement of vehicles ensures Fortuner will thrive in Australia’s harsh environments as a diesel alternative to Kluger and an affordable choice for those who aspire to own a LandCruiser.”

The new model will officially go on sale in Australia on August 27. Prices will start from the following (excluding on-road costs):