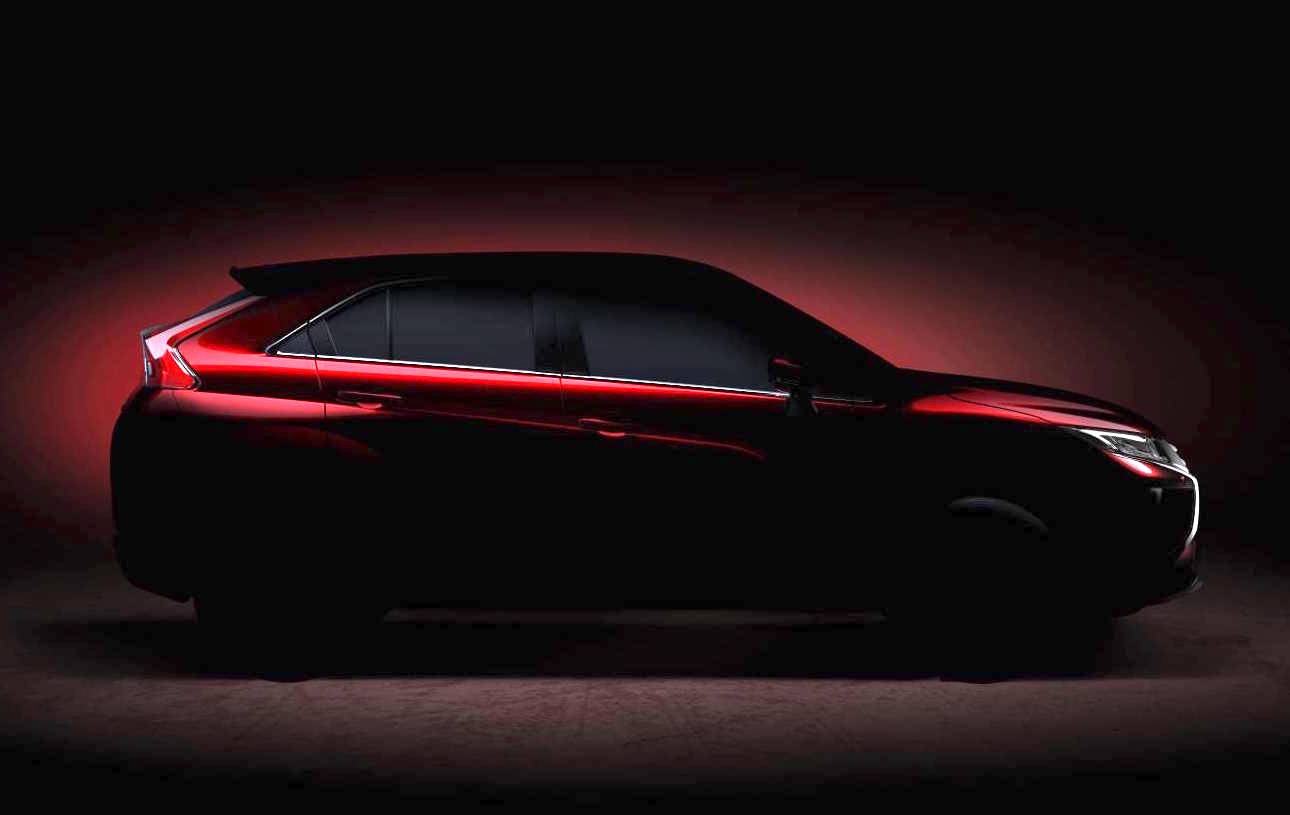 Mitsubishi has released a teaser image of its upcoming compact SUV, to debut at the upcoming Geneva Motor Show, billing it as “a turning point” and the first of a new generation of vehicles for the brand. 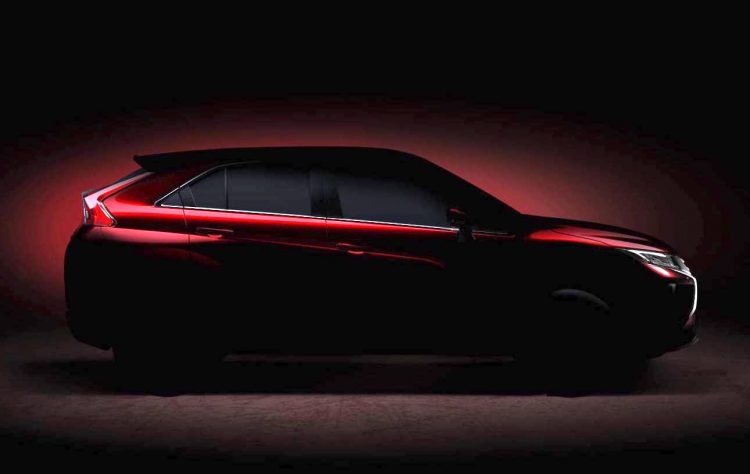 The arrival of Mitsubishi’s first CUV (compact, or in this case, coupé SUV) is the first of what Mitsubishi says is a new generation of cars for the Japanese manufacturer. If the shape looks vaguely familiar, that’s because the teaser has taken a lot of inspiration from the XR-PHEV and XR-PHEV II concepts that debuted around three years ago.

Styling is expected to be loud and proud, with bold styling cues and a futuristic design language, unafraid of straight lines in particular, employed across the bodywork. Mitsubishi describes it as “sharper in its expression than a conventional coupe, this new, compact SUV will feature highly chamfered contours with a wedge-shaped belt line and a distinctive V-line in the rear quarter stemming from the forward-slanted C-pillar and the chunky, muscular rear fenders.”

While there’s no confirmed details surrounding powertrains or specifications, Don Swearingen, executive vice president and COO of Mitsubishi Motors North America, has confirmed the new model will be powered by a new turbocharged four-cylinder powertrain. There are also reports suggesting the new model could receive the moniker ‘Eclipse’. When it does debut, the CUV will join Mitsubishi’s lineup alongside the ASX and Outlander, looking to broaden the appeal of Mitsubishi’s expanding SUV offerings.

The all-new Mitsubishi SUV will be unveiled to the world on March 7, at the 2017 Geneva Motor Show, with European sales expected to begin in the latter part of this year, and U.S. deliveries slated for early 2018. No word yet on an Australian introduction.