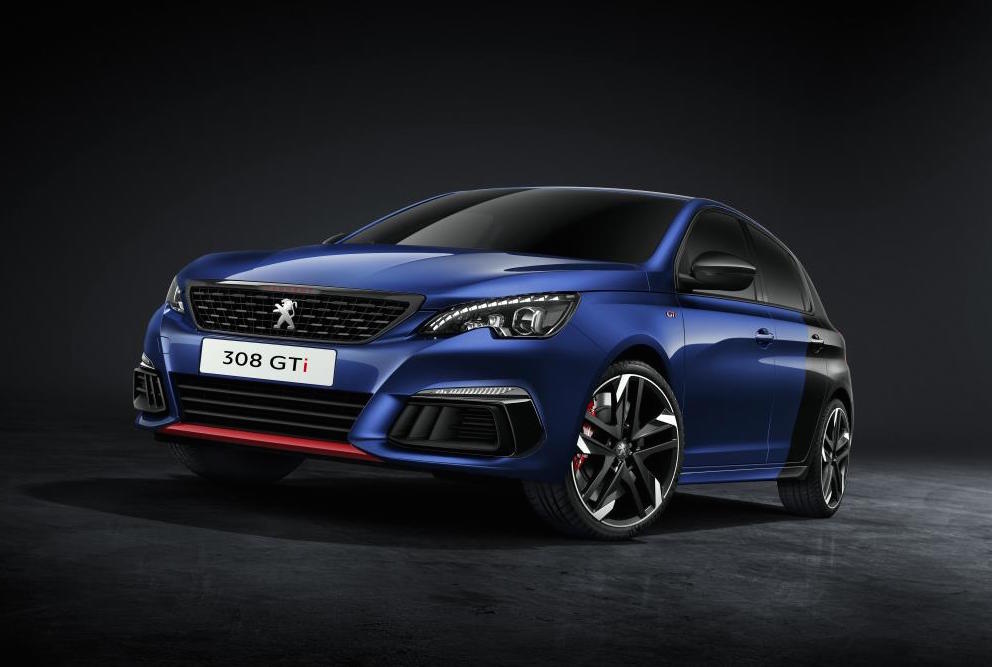 Peugeot has revealed the facelifted 308 range, including the range-topping GTi variant. The model update brings enhanced technology and features, and some cosmetic tweaks. 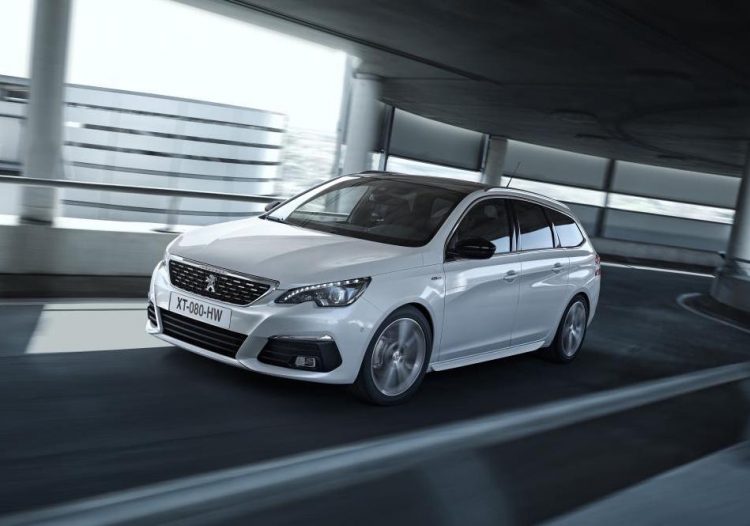 Starting with the interior and the new features, the new 308 gets a 9.7-inch capacitive touch-screen interface, housing most in-car functions such as the sat-nav, climate control, and multimedia.

Smartphone users will be pleased to hear the screen comes packaged with Android Auto and Apple CarPlay functionality, bringing the use of some common apps right to the touch-screen.

Peugeot says that thanks to a lift in driving assistance features, the new 308 is one of the safest vehicles in the class. The lineup is offered with speed limit recognition, adaptive cruise control, and active blind-spot monitoring.

Under the bonnet are a range of Euro 6 emissions-regulated petrol and diesel engines. There’s a 1.2-litre producing 96kW, to a 1.5-litre BueHDi diesel also developing 96kW, and up to a 2.0L BlueHDi diesel churning out 132kW. This latter engine comes matched to an eight-speed automatic for the first time. 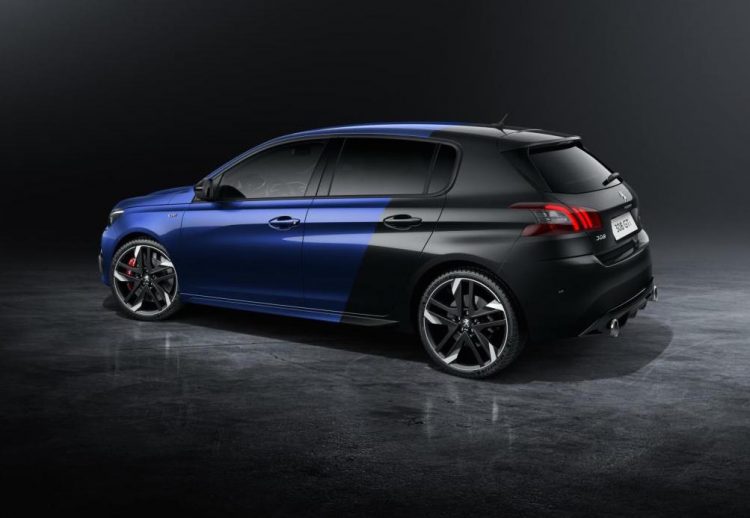 At the top of the range, it looks like Peugeot is scrapping the outgoing ‘low-boost’ 184kW turbo engine for the GTi. Instead, there’s only the 199kW version, which is claimed to offer 0-100km/h sprints in 6.0 seconds.

Setting the new model apart, visually, from the outgoing model is the rear ‘claw-effect’ lights, which are now standard. There’s also new front and rear bumper bars with subtle shape changes, and updated headlights inspired by those on the latest 3008 SUV.

The new model will go on sale in the middle of this year in Europe, with deliveries scheduled for September. Australian specs and timing are yet to be confirmed.