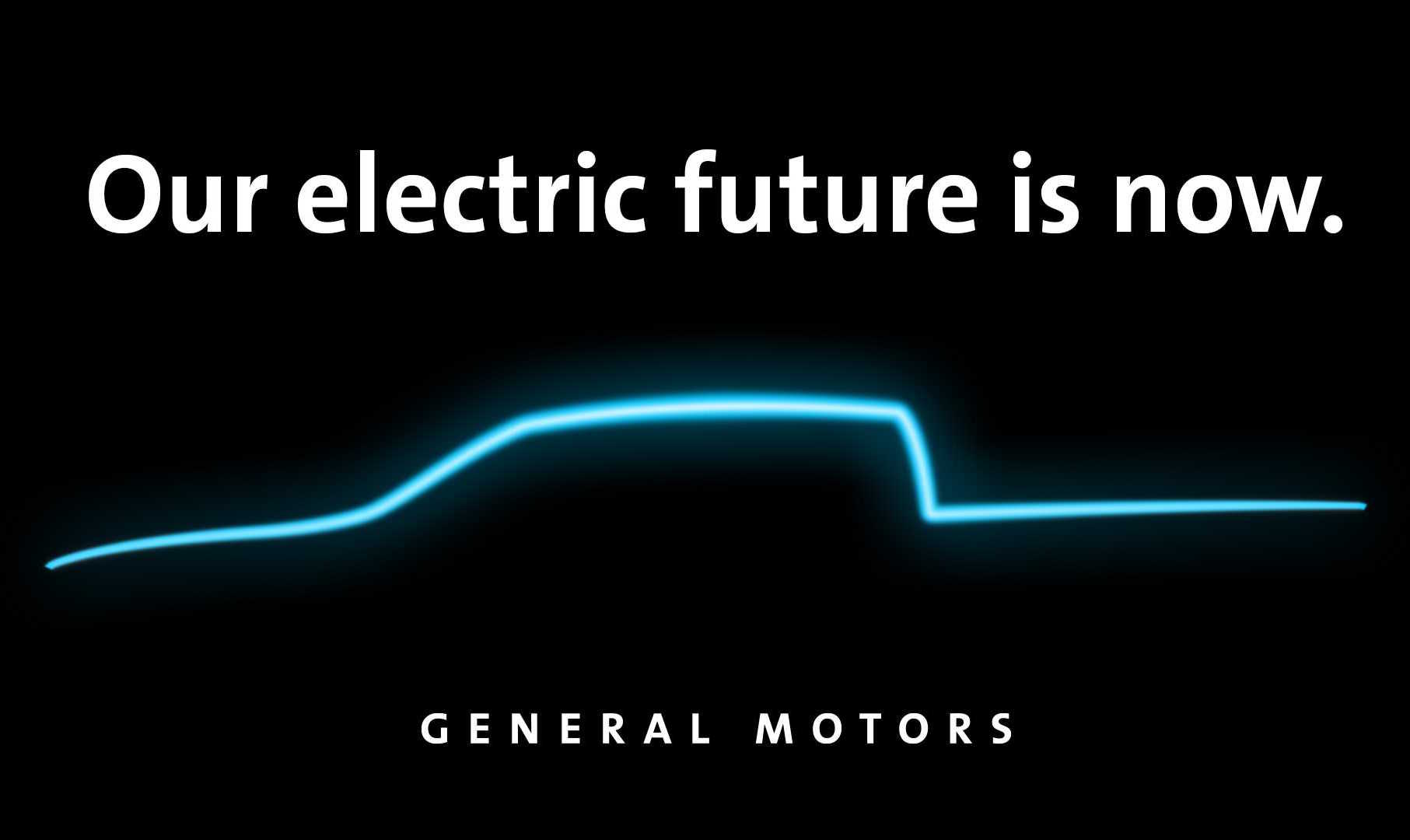 General Motors in the US has confirmed a US$2.2 billion investment plan into creating a production facility dedicated to electric vehicles. It also confirms it will be introducing its first all-electric pickup truck next year. 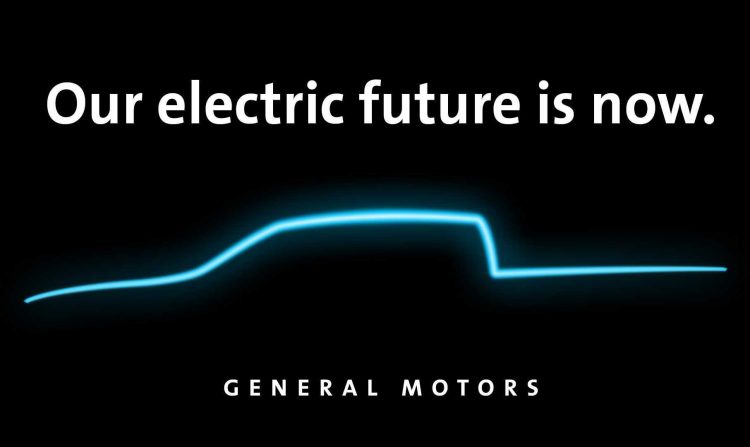 The investment is being poured into its Detroit-Hamtramck plant, which will facilitate the production of new electric trucks and SUVs. It will also open up 2200 new “good-paying” jobs, GM says, and will become GM’s first dedicated electric vehicle assembly plant.

Perhaps the biggest news is confirmation of GM’s first all-electric pickup truck. Such a product has been rumoured and reported in the recent past, but this is the first time GM has provided a timeline and even handed out a teaser image. Although, not much is revealed in the image aside from a basic silhouette showing an outline of a dual-cab pickup.

Thanks to the $2.2 billion investment, GM’s Detroit-Hamtramck facility, which currently produces the Cadillac CT6 and Chevrolet Impala, will undergo a major renovation starting in February. The paint and body shop, general assembly area, machinery, conveyors and tooling will all be refreshed to accommodate electric vehicle production.

GM’s partnership with LG Chem, which is investing $2.3 billion in production of battery cells in Ohio, will provide the battery systems for GM’s upcoming electric vehicles that will be produced at the revamped plant. Speaking about the investment, GM president Mark Reuss, said:

“Through this investment, GM is taking a big step forward in making our vision of an all-electric future a reality. Our electric pickup will be the first of multiple electric truck variants we will build at Detroit-Hamtramck over the next few years. The support from the state of Michigan was a key element in making this investment possible. This investment helps ensure that Michigan will remain at the epicentre of the global automotive industry as we continue our journey to an electrified future.”