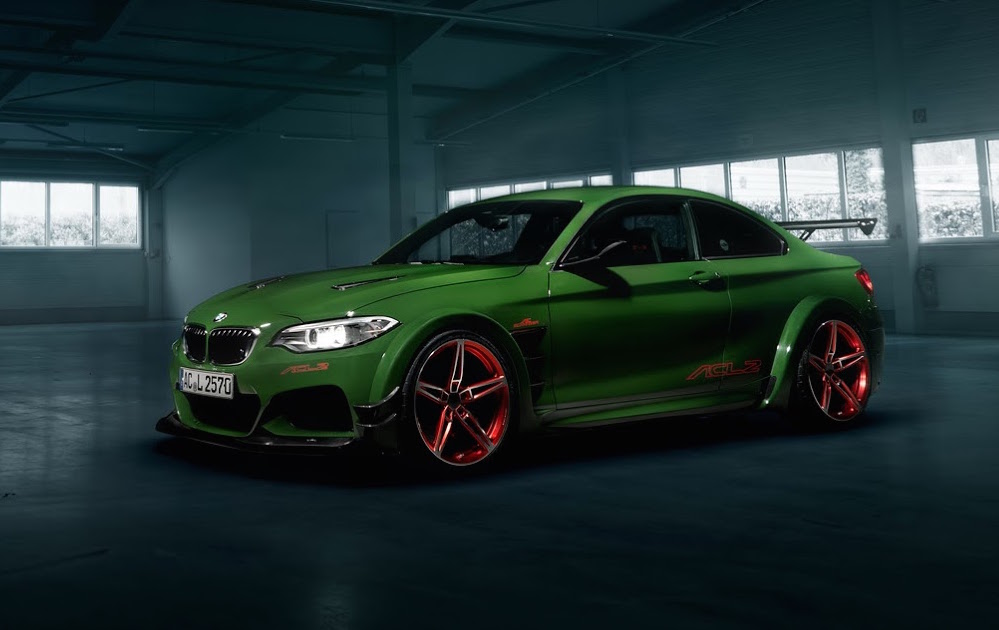 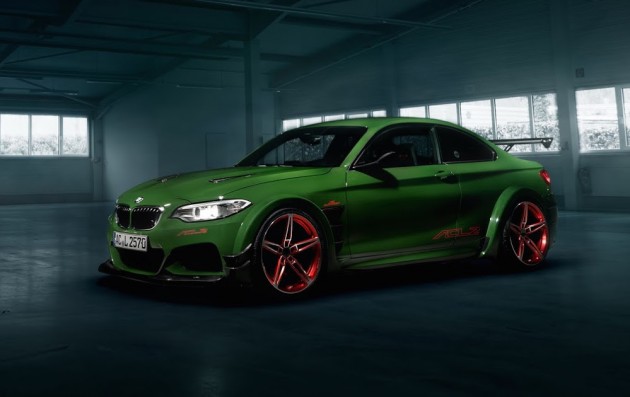 As you probably know, the M235i and M4 use a 3.0-litre turbo inline six engine. However, in the M4 there are a number of bespoke higher-grade components to help lift power from 240kW in the M235i, to 317kW.

AC Schnitzer developed a package that not only sees a straight engine conversion for the compact sports car, the company has also tuned the M4 engine so it now produces 411kW and 740Nm (up from 550Nm).

This transforms the M235i from a fun street car into an insane supercar-catching race car for the road. The firm says 0-100km/h comes up in just 3.9 seconds, and 0-200km/h comes up in 10.9 seconds. PerformanceDrive has tested the stock M235i auto across both sprints, and it returned 4.7 seconds and 16.6 seconds.

Not stopping there, AC has developed a unique bodykit for the coupe, with extended wheel arches for an ultra-fat stance, a much larger front spoiler and intake system, and a big rear wing for downforce. 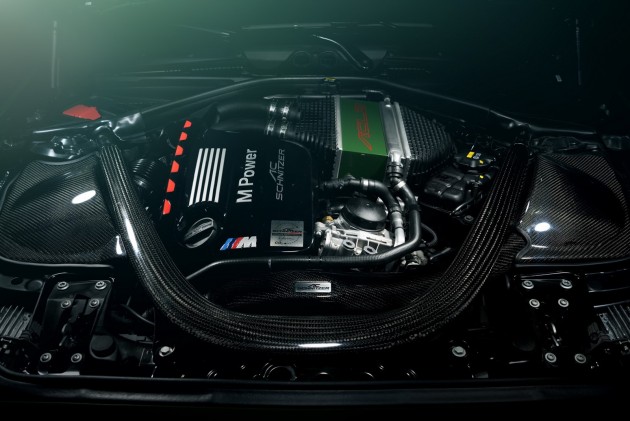 Changes are also made to the interior, with bucket seats in the front and completely removed seats in the back, some new gauges, and a custom green and black Nappa leather upholstery to retain its luxury heritage.

AC Schnitzer isn’t specifically advertising the fact it can build this for customers, but we’re sure if you flash enough money in front of the manager’s face anything could be done.