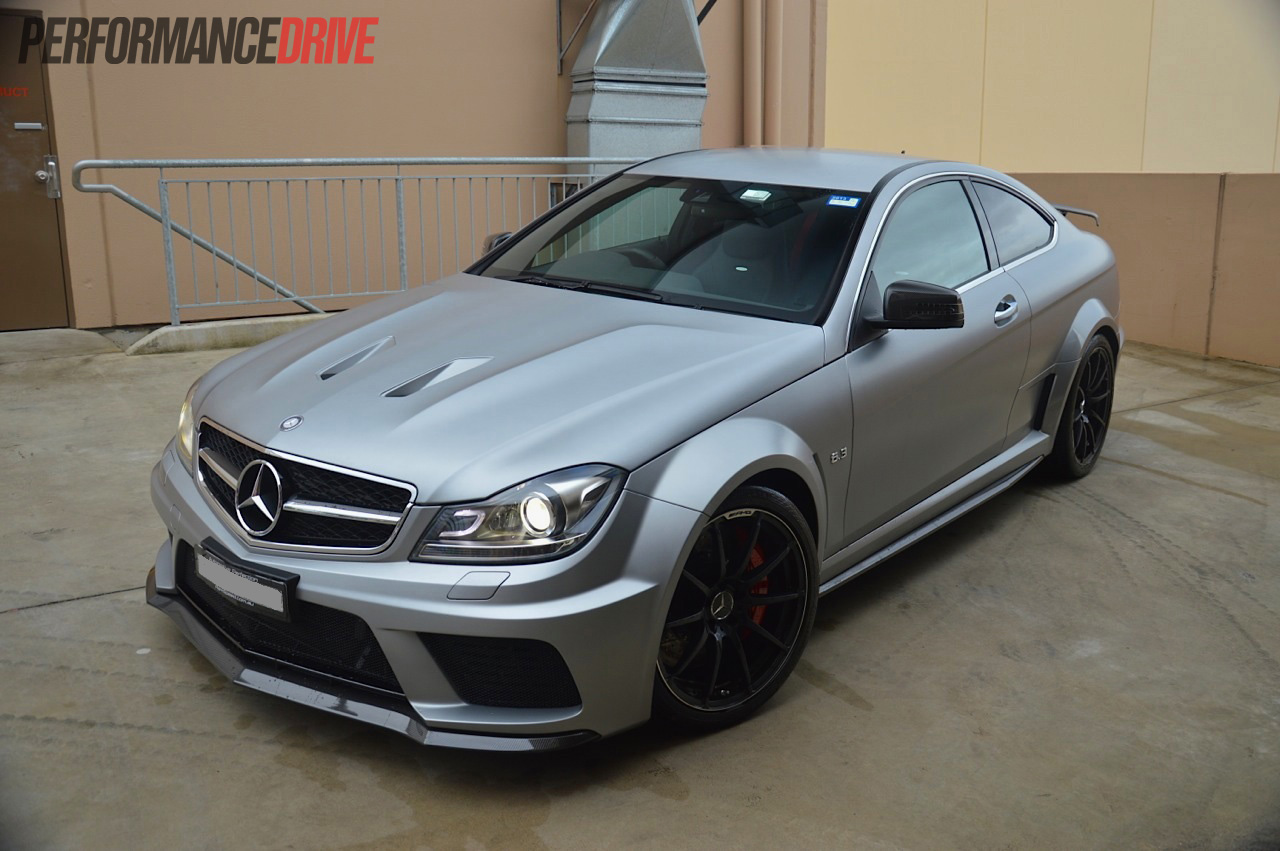 There’s only 32 of these bad boys in Australia. It hasn’t stopped RamSpeed in Sydney building the very first Kleemann supercharged version though. Why would anybody need a supercharged version of this already-ballistic AMG machine? The simplest and best answer, as RamSpeed says, ‘why not?’. 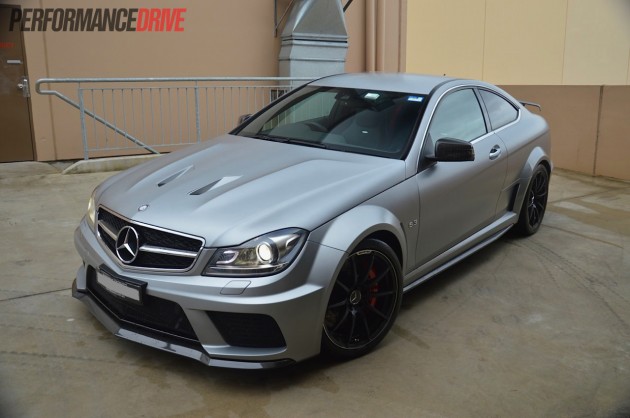 The Mercedes-Benz C 63 AMG Black Series produces 380kW in factory naturally aspirated form, so you can understand how much pressure the rear tyres are in this creation once the supercharger works its magic. Power is boosted to 532kW and 900Nm.

The Kleemann supercharger unit is a bolt-on kit that has been specifically developed for the AMG 6.2-litre naturally aspirated V8 engine. The conversion involves removing and replacing the intake manifold with a complete machined aluminium unit. 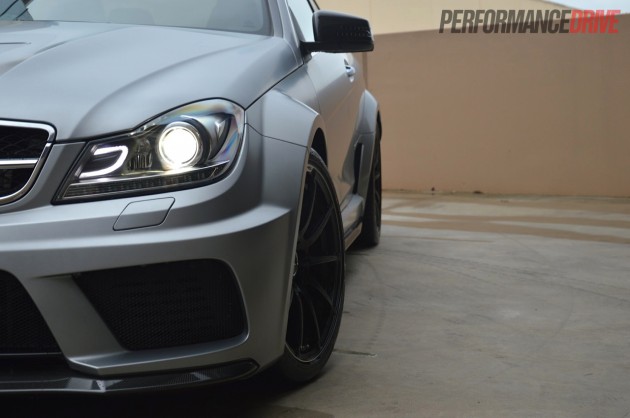 The supercharger itself is a Roots-style MP112 unit from Magnuson. It’s fitted to a cast alloy manifold, while an air-to-water intercooler setup keeps intake temperatures down. 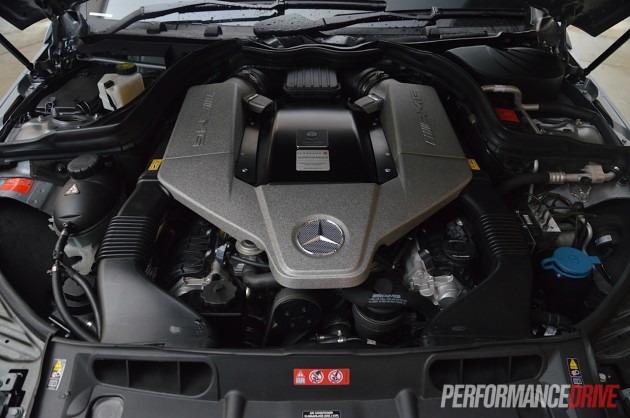 This particular Black Series is finished in the optional matt grey paint, which, we think, gives the C 63 a perfect understated yet sinister look. The colour is contrasted by various black items and carbon fibre trimmings.

The Black Series can be optioned with a rear wing from factory, however, RamSpeed has fitted a slightly more discreet Brabus carbon fibre wing which is perhaps a little less dramatic than the Mercedes-Benz racing-type item. 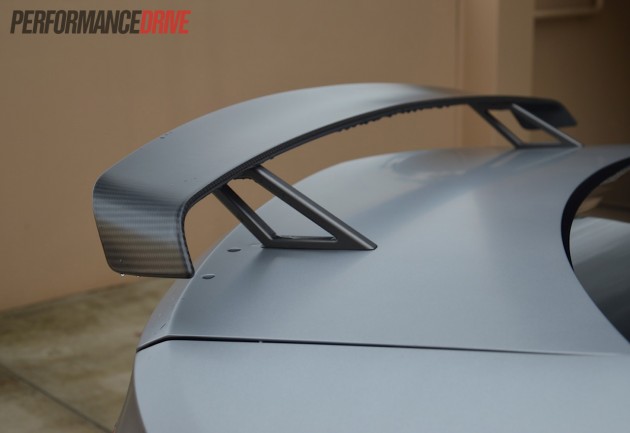 Even though full throttle couldn’t be achieved due to a damp road, the mighty Benz is a real animal on the tarmac. It can easily out-power rear tyre grip at the mere hint of throttle. At the same time, once first gear is over, the car pulls serious g-force as it surges and roars its way to the horizon.