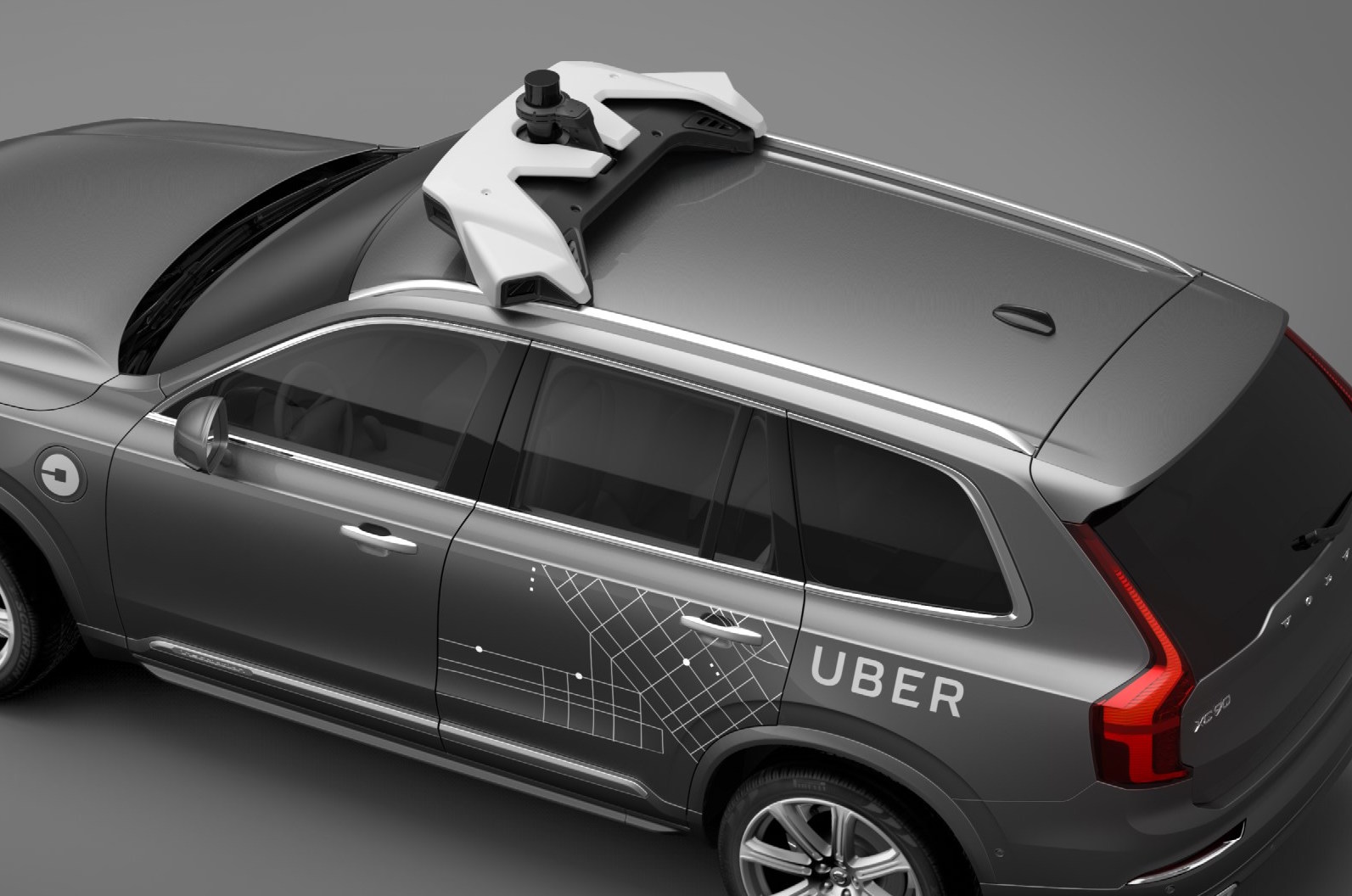 Uber has set its sights on artificial intelligence to speed up its autonomous driving plans, after it was revealed the company recently acquired a start-up called Geometric Intelligence. 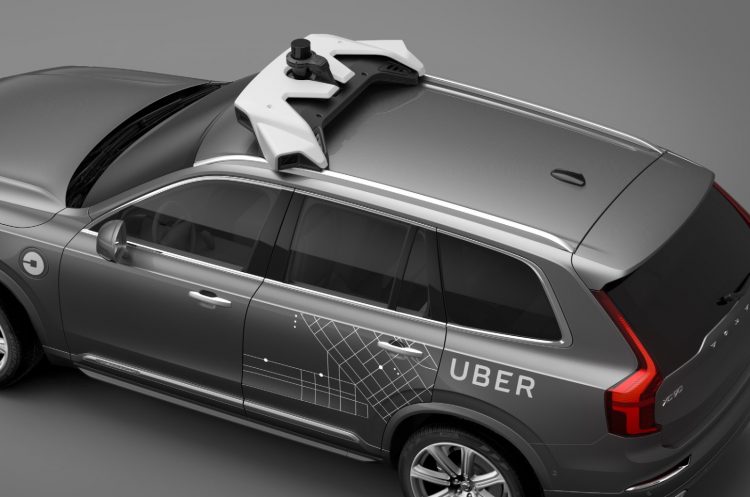 Geometric Intelligence is a research start-up company founded by academics, based in New York City. Uber has announced that co-founder and CEO of Geometric Intelligence, Gary Marcus, will head the 15-person team at the latest division of Uber, Uber AI Labs, at the company’s headquarters in San Francisco.

Uber AI Labs has been created to further the company’s “research in artificial intelligence and machine learning,” according to the company. Uber’s chief product officer Jeff Holden issued a statement saying the acquisition will help the company further its product knowledge for its subdivisions like UberEATS, and UberPOOL, but also in other areas. Holden said:

“It extends to teaching a self-driven machine to safely and autonomously navigate the world, whether a car on the roads or an aircraft through busy airspace or new types of robotic devices.”

Uber currently has test cars in the US cities of Pittsburgh and San Francisco logging vast amounts of data for its fleet learning program, which will ultimately make its way into an algorithm on public roads, pending regulatory approval of course.

One of the possible reasons for Uber’s acquisition of Geometric Intelligence is that the team is intent on moving away from what is known as ‘deep learning’, which essentially feeds the system in development a massive amount of data.

Founder of Geometric Intelligence, and now head of Uber’s AI Labs, Gary Marcus explains that his company has taken a different approach to learning, using a model that takes inspiration from a child’s brain development when learning language skills. He said:

“Deep learning is not all that it’s cracked up to be. It’s very good for certain problems, but it doesn’t allow us to do the kind of inferences that people often do. We need next-generation techniques. When you work on a problem with real-world consequence like driving, you want to be as close to 100 per cent as possible.”

Gary Marcus also envisions a future where flying cars will help commuters avoid congestion on longer trips. Speaking with the BBC, he said: “They’re going to allow people to take long commutes at 75 or 150mph where you’d otherwise get stuck in traffic. It’s really, in a not-too-distant future, going to be something that is practical.”

Details of how much Uber’s acquisition cost hasn’t been released.